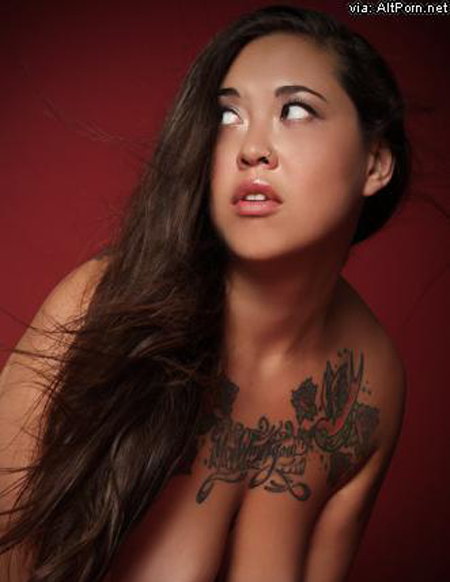 OP/ED Written by Eden Alexander. From her blog http://edenalexanderxxx.tumblr.com/

if you follow me on Twitter (@EdenAlexanderXX)  you might have been alarmed, shocked or surprised by the info i tweeted this morning. i am, at this moment a bit stunned and emotionally overwhelmed by all of this, so therefore a full blog post detailing what happened to me will come at a later time. for now, i will post this press release detailing general facts of the case, including info about the 2 suspects and what is happening during the legal process right now.

bc i did not write the press release, some of the info is not exactly what happened but i will clarify in my later blog post what those discrepancies were as they are minor factors that don’t dispute the severity of the accusations. (for example, i didn’t take a cab, i was picked up.)   obviously, i was the talent who flew in from SF detailed below, and i was one of MANY, dozens even who were ripped off, choked, punched, and sexually assaulted by this predator and his accomplice. if you or any other model you know was a victim of Blaise Ryan Carlisle, AKA “Blaise Christie” AKA “Chris Cena” and **********   AKA “Lane Diamond” (who is STILL at large) please contact the Orange County District Attorney’s office at (714) 834-3600.

you may keep your identity 100% anonymous. if you are scared, you can contact me at [email protected] and i will speak for you. i will testify at his trial even if they try to ruin my character on the witness stand. it’s my responsibility to make sure these guys are put away for good, i am dedicated to seeing them both brought to justice for what they did to me and dozen of other girls in the Xbiz.

after today, Blaise Christie will hopefully never exploit or even come near another woman again. please read the press release below for more info, and please RETWEET AND REBLOG THIS AS MANY TIMES AS POSSIBLE. PEOPLE NEED TO KNOW WHO THIS GUY IS AND WHAT HE HAS BEEN DOING.

NL- the press release Eden is talking about is in the post below this one.