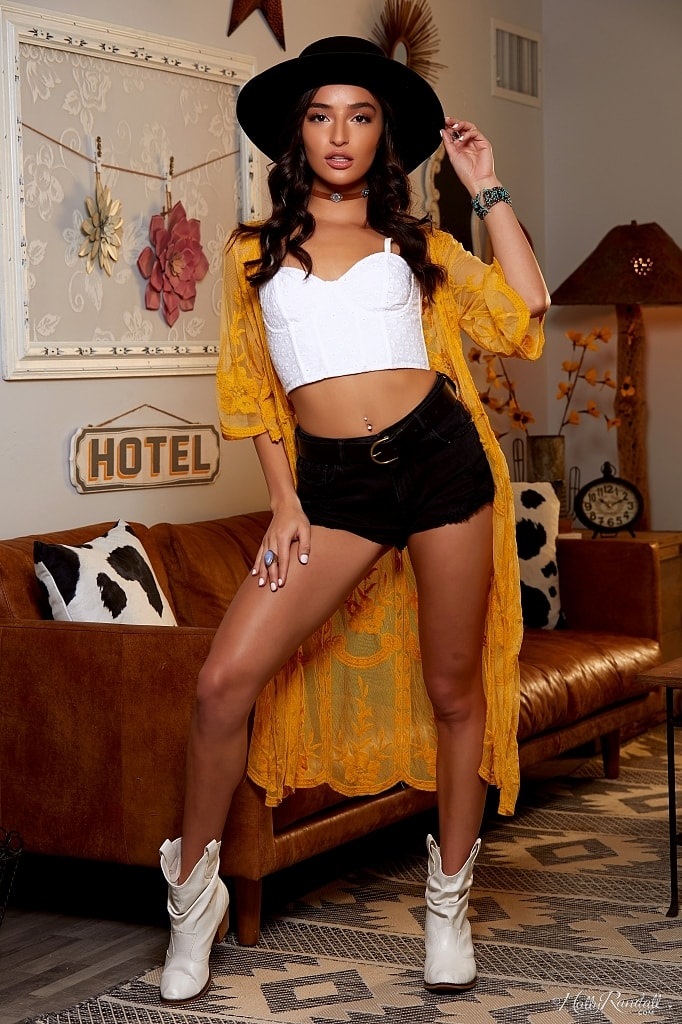 Adult favorite Emily Willis has earned five XBIZ Awards nominations in recognition of her stellar onscreen performances within the industry this year.

Willis picked up a nomination for Female Performer of the Year, Best Sex Scene-Vignette for Bellesa Films’ Holding Out and Giving in Vol. 2 and Pure Taboo’s Under the Bed; Best Sex Scene-Gonzo for Jules Jordan Video’s The Insatiable Emily Willis – which also received a nod for Gonzo Movie of the Year – and Best Sex Scene-All-Girl for Girlsway title The Oral Experiment.

“Despite all of our obstacles in 2020, this was a really great year for adult film – and I’m so honored to be a part of so many of those great films,” said Willis. “Thank you to XBIZ for nominating me for these awards, and when I look at my fellow performers who are up for the same awards – I see I am in excellent company.”

In only three short years, Willis has become a favorite of adult fans who appreciate her energy, enthusiasm and attitude in each and every one of her performances; she has starred in high-profile productions for the best studios in the business, as well as her produced her own quality content on her OnlyFans platform.

The XBIZ Awards will be presented virtually on January 14 as part of the 2021 XBIZ Show.