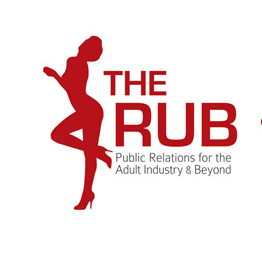 Desperate for cash, Erika took on some fly by night client who calls themselves “Models 101.”  If that name sounds familiar, it’s because there’s an agency called 101 Models, or 101 Modeling.

About an hour ago, Erika ‘Shrek’ Icon sent out a PR titled:

Models101 Is the Largest Shoutout Page to Promo OnlyFans Models

Gee Shrek, is money that tight? Or can you say you didn’t see the similarity? I mean it’s not like you’ve been hired and fired by 101 talent in the past. Oh wait…

101 Modeling. Run by Robert Moran and Bud Lee has been around for close to 10 years:

And your fly by night paycheck has 2 follows on twitter. Let me guess, you’re gonna get them on your business partners DemonSeed podcast?

Imagine someone who called themselves Jordan Jules Productions and walked into XXXStar PR’s or Brian Gross’ office looking for press. They would have been sent packing, because that’s how professionals do things, at a minimum they would have been asked to change their name for branding purposes. All you did was confuse people, blogs tagging the 101 account and people asking if this is connected to the real 101 Modeling. And that only hurts your lesser established soon to be gone client…

Like how hard up for cash do you have to be to do this? Do you need me to Paypal you a few bucks to get you by till next week? At least tell me if you have enough money to feed the dog you named after my friend? It’d be a shame if 101 Modeling’s owner contacted their attorney. Spoiler, they already have.