Right in time for Valentines Day a.k.a. the worst holiday known to man a.k.a. major “Hallmark Holiday” comes a tasty little treat you and your lover can snack on. ? A while back we brought you chocolate dickhats, and now I present the dirty counterpart: 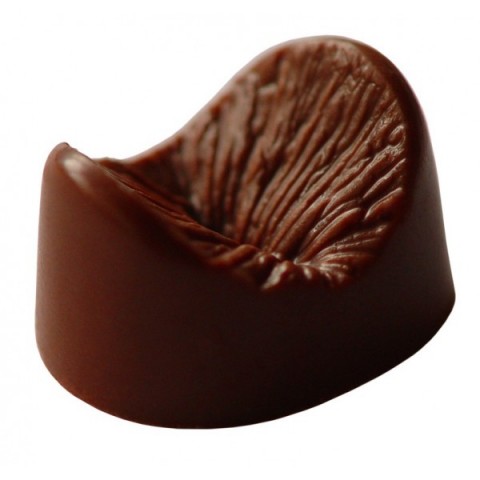 Best of all, every one of these little bastards is created by an ACTUAL WOMAN’S ASSHOLE! Here’s the story as told by EdibleAnus themselves! (found on their about us page):

The Edible Anus first saw the light of day in 2006 when the London artist, Magnus Irvin, made a range of them in multi-coloured chocolate to present in an exhibition. It was at the ensuing show that he met and formed a partnership with Mr Ritzema, a tall man of Dutch desent. Since then the two of them have worked together to make the range of products available today.

Initially Mr Irvin tried to cast his own anus with messy and disastrous results. Whilst explaining his failure to a chance aquaintance at a bus stop he was gratified to find that his fellow bus passenger was willing to allow him to cast her anus. The job was done in just over half an hour later that afternoon and all subsequent anuses have been based on this casting. It is a matter of interest that the person who kindly donated her service has no idea that her anus has now gone global.