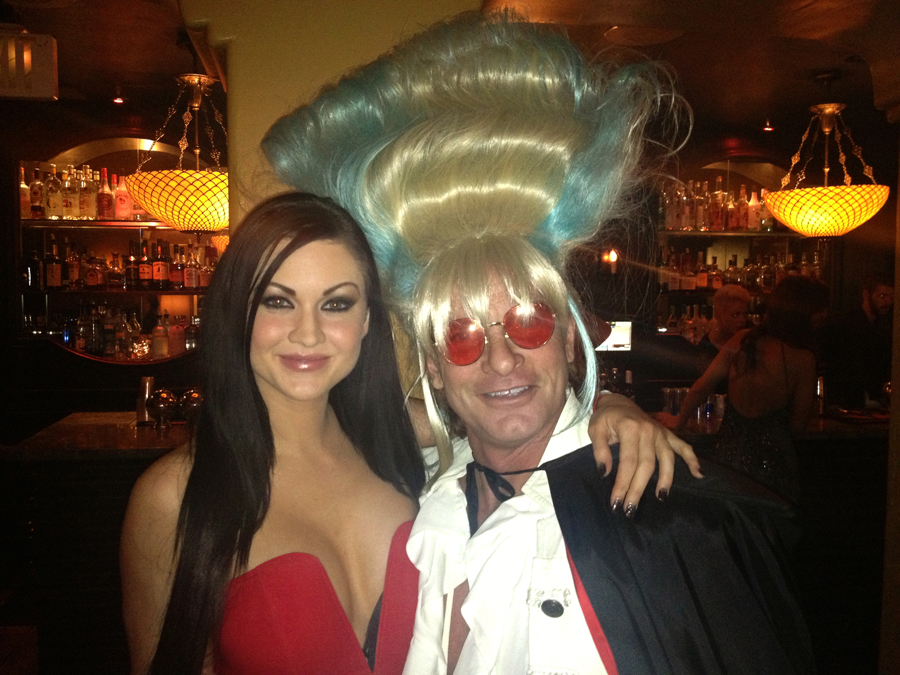 Apparently aging performer Evan Stone doesn’t like lines. No not the lines made famous by James Bartholet, the other lines.

He screamed and yelled at the TTS employee, basically acting like an asshole.

I’m told the line and wait was so long outside TTS Vegas, that Evan threatened to call the cops if they didn’t refund his money.

No word on whether or not he got his money back..