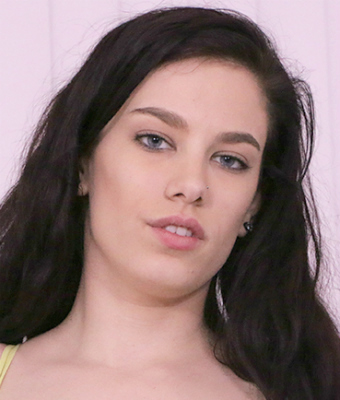 Compare that to someone like, Katrina Jade, in the same amount of time, 415 credits and 30 AVN noms.

Not only did Bobbi rarely work, but she went thru 5 agencies in less than 4 years.

My favorite part of her tweet is “requested daily” for shoots. Bobbi, who wasn’t requested more that once a month when she was active somehow wants everyone to think shes in high demand now….

One only has to look at her OnlyFans.

Bobbi’s OnlyFans is a huge hit. 26 fans total, and this after she had a Holiday sale.

If you have to tell everyone you’re successful, you’re probably not.