The former x-rated star who now works as a sports podcast co-host is a diehard Washington Capitals fan, but she certainly wasn’t prepared for her ordeal, although she got herself a game-used puck from a capitals Stanley cup playoff as a souvenir. “I got to take it home; it was the single greatest souvenir any hockey fan can get: A game-used puck that comes at you and hits you.”

Not too bad for compensation, is it?

She posted to her Instagram post at the time: “I got hit in the boob with a puck during the game, and I’m 80% sure it ruptured an implant. But the good news is, I got a game-used puck from a Capitals Stanley Cup playoff game. Worth it.” Hockey pucks usually are heavy, and Khalifa claims it had been traveling at a speed of 80mph when it hit her. In an Instagram post, she was pictured holding the official game puck while clutching at her left boob which she says she will have fixed next year.

“My left breast is slightly deflated now, and I will be getting it fixed next year,” she said. Her manager, however, said that her injuries were self-diagnosed and she hadn’t actually scheduled an operation.

Funny enough, she didn’t think that was the most painful thing she had experienced. “I’ve seen my team (Washington Capitals) lose before, that’s a lot more painful,” she added. Luckily, her beloved Capitals won the Stanley’s cup this time around, beating the Vegas Golden Knights in June. 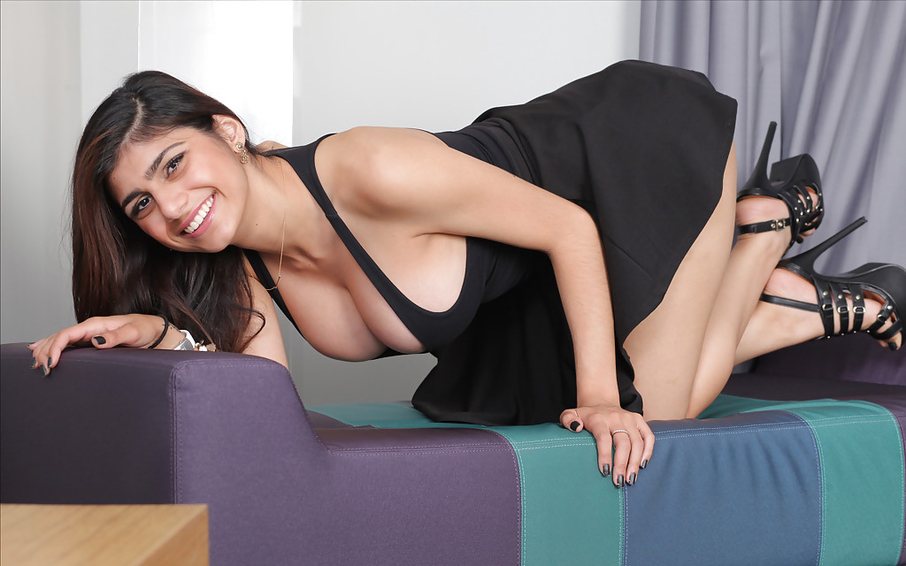 Meanwhile, it is not too long ago that Mia Khalifa was talking about some of the wrong choices she made in life. Speaking to Lance Armstrong’s podcast, she confessed that her decision to join the adult entertainment industry was one of her biggest mistakes of her life.  As mentioned, she also received death threats from Islam militant group ISIS after she shot a scene in a hijab, a traditional Muslim wear. She was also labeled a disgrace by her country and others in the Middle East for her troubles. Even more terrifying, the ISIS threatened to behead her if she didn’t stop working in the porn industry.

“It all started to spiral out of control when the death threats from ISIS started coming in. That’s when I stepped away. As soon as I started to gain popularity that’s when I was like ‘get the fuck out of this,” she recalled. 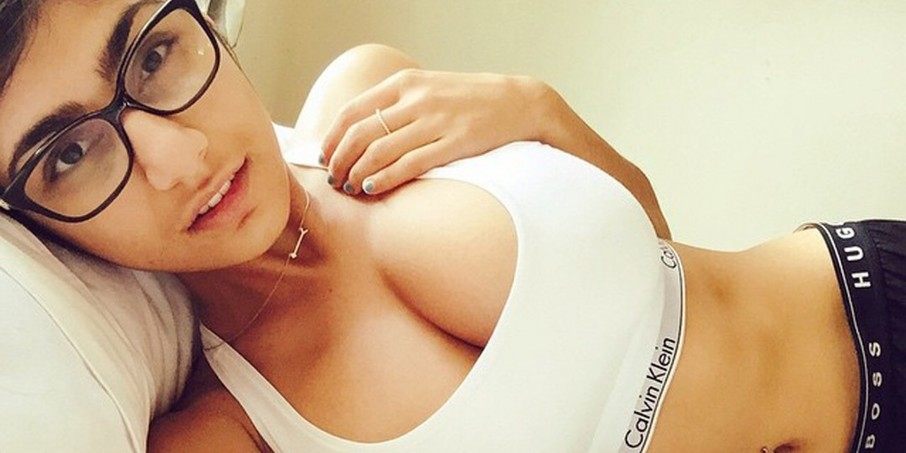 Apart from the obviously terrifying death threats, she claims she also gets harassed, which is mainly the reason she doesn’t go out. However, she says she is uncomfortable talking about the #MeToo movement which she feels is not only subjective but the situation could always be much, much worse.

Is she always looking over her shoulder? The hell she does. To start with, not everyone is polite to her considering her former career.

“Not everybody was polite and asked kindly for a photo,” she says. “My demographic is predominantly male, ages 18-24. You combine that with me going out with my friends to a bar. People are drinking.

“Interactions with people… I would say 60 percent range from rude to terrifying, so I’m always looking over my shoulder. Not just for ISIS, just for everybody that comes up to me.”