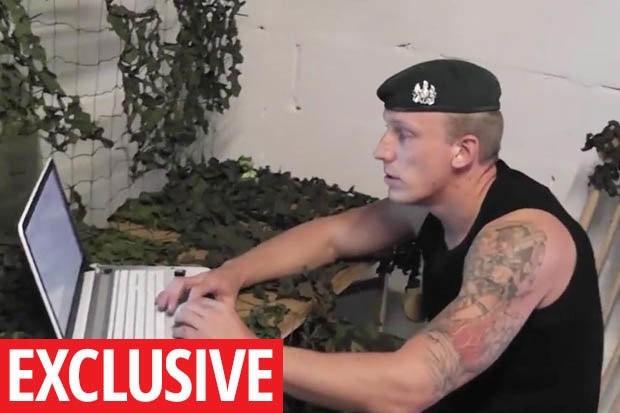 Perhaps unsurprisingly, one squaddie claims that Hardy is ‘living his dream.’  The 32-year-old who hails from Derby has created quite a reputation. He even has a website which advertises “filthy military acts”. The ex-soldier also has the word “Commando” tattooed across his back along with a picture of an Army dagger. And it all seems to be paying off quite handsomely with thousands of punters signing up for his website. In addition, his Twitter account is home to over 17k followers.

To put it into context, Hardy is the proud owner of a Porsche and a home worth half a million fucking pounds! With such wealth, who needs to be in the fucking army?

“The view of most of the soldiers is good luck to him. He has served his country and now he is bringing a bit of fun into the world. Where’s the harm?” I’m also struggling to see the harm in that, soldier.

“I’m not a prude but he should have more respect for the uniform,” he said. “A lot of people are very unhappy about this and feel someone who has served Queen and country should know better.” Really now?

The Army Commandos in which Hardy served are an elite unit of the British Army. While all its members are volunteers, they have to pass through a frightening, gruelling commando course run by the Royal Marines. I’ve personally watched some of the stuff these commandos are made to so to harden them and I was thinking, maybe Hardy is simply trying to let off some steam? 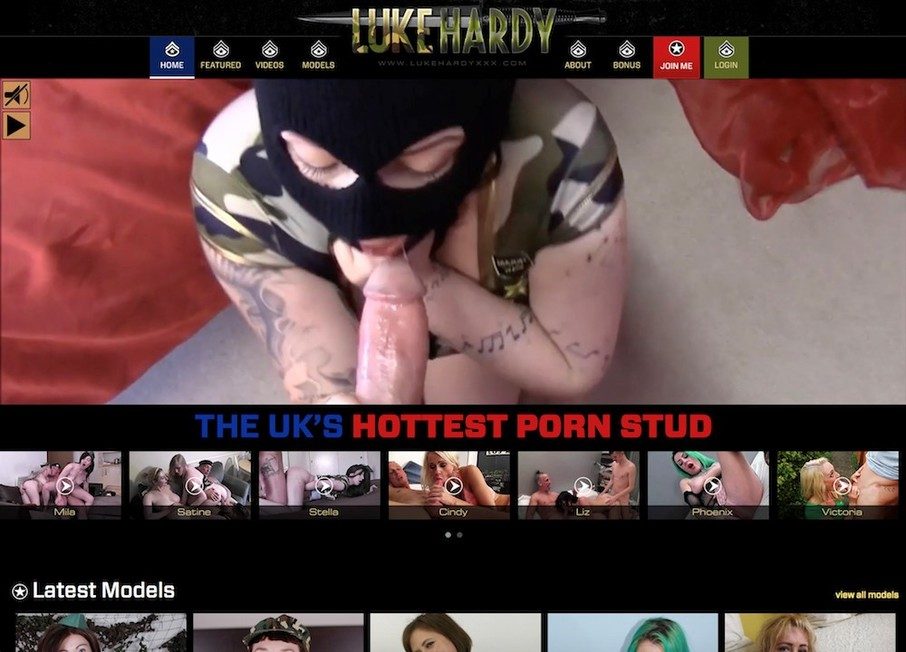 Some of the action promised on the site include Hardcore Fucking, Army Bitches, Filthy Military Acts, Cock Sucking Army Ho’s, Sluts in Uniform and more. Perhaps as you would expect from someone who served in the army, the site is so well organized. Maybe the top ranking officers are simply jealous? I definitely would be if I were them.

Anyone would envy what Luke Hardy has got going on his site, let’s not kid ourselves. Whether he shoots in military uniform or whatever, no one has the right to be mad at him for simply living his dream. Most of the servicemen would similarly switch careers without much prompting. In fact, they are not afraid to admit it.