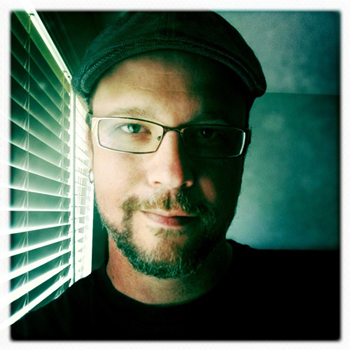 1 Can you tell us a little about yourself?
My name’s Ed. I’m originally from Phoenix, AZ. Born in Mora, MN. I’m 34, and I’m a pornographer living in the greater Los Angeles area.

3 There are women who want a story with their sex and women who don’t. (Directors and viewers) What does a story add to a video for you?
I suppose we follow the Pixar way of making a movie. Story is key. A good period of time is spent in editorial refining the script, building the character dynamics, and making sure every facet is as good as we can possibly make it in such a short period of actual screen time. We want to engage the viewer not only from an erotic standpoint, but also from storytelling as well. We want the audience to enjoy the entire film as a whole out-of-the-gate.

5 Why did New Sensations decide to hold a Love Story Contest and were they surprised by the results? Will there be another contest?
We decided to hold a contest for writing a script for The Romance Series because we wanted to tap more into our audience. We are big believers in listening and catering to our customers’ wants and desires. It was good opportunity to have people be a part of what we were creating.

6 The winner was Jacky St James. She’s been praised for her script for Dear Abby. You’ve developed a close working relationship. Can you tell us what you admire about her?
I’ve gotta say, I’ve never seen a script writer come so close to a Hollywood style of storytelling. When I read the script for Dear Abby I was ecstatic. As I read the words on the page, visuals came to me for shots I could do, angles I could create, lighting and emotion I could convey. No other script before Dear Abby did this for me. I think what I admire about Jacky the most though is Jacky herself. Such a good hearted person. Everyone she comes in contact with loves her too. AND she’s into porn. She just brings a good vibe to any room, any set – a rarity in the industry as of late. She shares the same passion as me to create something great, no matter what the ‘content’. Both of us have come to work very well together. I’m so happy she’s the one. 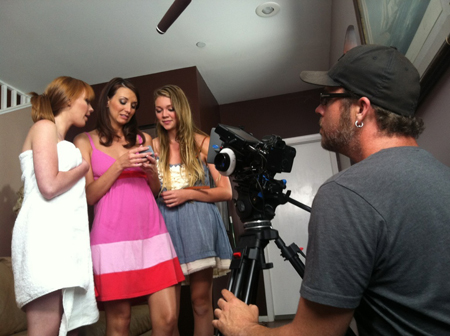 7 There are performers who prefer their sex scenes to learning dialogue. Has it been easy to find performers who like doing both? Which have surprised you by their ability to act?
Honestly, I feel a lot of the performers got too used to the run and gun, in and out (no pun intended) style of shooting random scenes. Have sex, collect pay, go home. I also had gotten used to it. Days like that are great. I still get to be creative and get home before the sun goes down. But when we started to create feature length narratives, it took a little while to weed out the performers that weren’t in it just for a paycheck. We do hold auditions and I also do screen tests, in a sense, when I shoot those “random” scenes. I generally see how they look on camera, how they act with a simple script, are they believable performers, and can they follow direction well. This process that we have has come to work very well for us. When it comes time to audition for The Romance Series movies, we know exactly who to call and pick the best people who are a good fit the specific roles. I think the general assumption is that porn actors can’t “act”, but that’s actually not true. Some notable ones include, Allie Haze, Xander Corvus, Kimberly Kane, Anthony Rosano, and Natasha Nice.

8 When Viv Thomas was making The Art of Love he said the most difficult things to get right were the feeling of intimacy and the gestures involved in real love making. Have you found similar difficulties?
I have, actually, that’s why casting is key. When the actors working together have chemistry it makes the entire experience more intimate and believable.

9 The Romance Series seems to be avoiding storylines with mature female performers and young male performers. Why was this decision made and will it eventually change?
I wouldn’t say we are avoiding the storylines. Quite simply, nothing has been written to incorporate that niche. I imagine we will tackle that in the future. But again, there is so much saturation with that specific “taboo” we try and be a little more creative when writing a story and script. For something like that to make an appearance in one of our movies, it has to be truly unique in the wrap-around of the story.

11 Can you tell us about the latest release in the series , Love is a Dangerous Game?
Love is a Dangerous game is the 13th release in The Romance Series and it released right in time for Halloween. It’s about a children’s book writer who loves horror novels and wants to write one herself. Needing guidance, she seeks advice from a well-known horror novelist. There is an attraction between them that leads to potential problems when she discovers some very unsettling information about his past. It touches on the theme that people aren’t always who they appear to be―and how that can be the best or worst thing in the entire world. It’s one of the more quirky films in the series.

12 What else can we look forward to in the coming months?
We have 3 romance scripts in the editorial phase at the moment, so you can look forward to more of those throughout the year. There will also be a few releases in The Sappho Series, as well. And as always, there will be a steady flow of new releases with new talent ranging from young girl, big boobs, big butt etc etc. 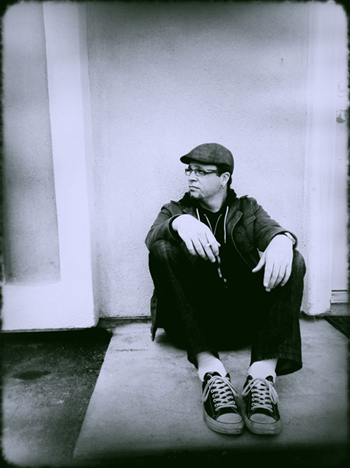 13 New sensations has already won an AVN Award for Best New Series and a Feminist Porn Award for Steamiest Romantic Movie . What are your predictions/hopes for prizes this year ?
I don’t really have any predictions or hopes. I love what I do and that’s that. But to be recognized for what I love to do by my peers and press is extremely flattering. As I’m writing this, albeit quite late, I have AVN and XBIZ nominations for Director of the Year, body of work and found out minutes ago that X-Critic.com  has chosen me as 2011 Director of the Year. That alone is justification enough for me to know that what I’m doing people like. I’m humbled and grateful for the mentions. We put a lot into what we do. I’m happy people are taking notice. New Sensations has been referred to as being the “sleeping giant” of the industry. They don’t do as much press and hype like the other studios do, but they sure do put out great product. I’m happy to call New Sensations my home.

15 Interns 2 is now out. Will this be New Sensations first step in a quality girl girl line similar to the Romance Series? If so what can we look forward to?
When I set out to do the Interns, I knew I wanted to make something like The Romance Series, but episodic. Something you’d see as a series on HBO. There will be more things to come. Not sure if The Interns will get concluded, but there are more films in the pipeline for The Sappho Series.

16 Where can people find you on the net?
Anyone wishing to say hello and express comments, questions, or concerns can find me on Twitter. @MrEddiePowell. You can also follow my Tumblr page. I’ll be updating that with new content and behind the scenes from the shoots throughout the year, eddiepowell.tumblr.com .