Rubinjer shared the false pornographic video titled “Leaked Hillary Clinton’s Hotel Sex Tape with Black Guy” to one of Reddit’s most popular subreddits “r/The_Donald” and others. 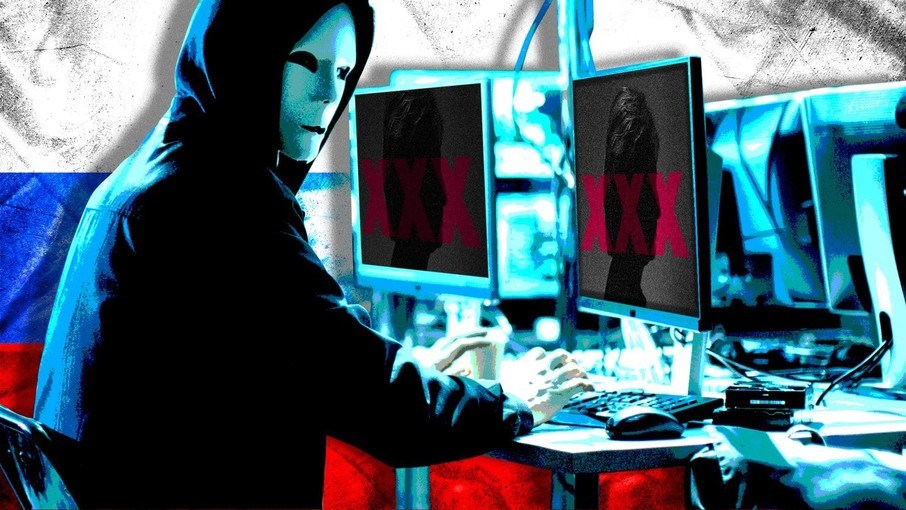 The video by Rubinjer was not accorded the warm reception the user may have anticipated, with the Reddit community itself being largely skeptical. The video which was posted on r/The_Donald, one of the numerous pro-Trump subreddits “largely fell flat, with most users expressing skepticism” of its authenticity.

“If it’s her I think we’d see her face at least once,” wrote one user on the Reddit community r/Rule34. 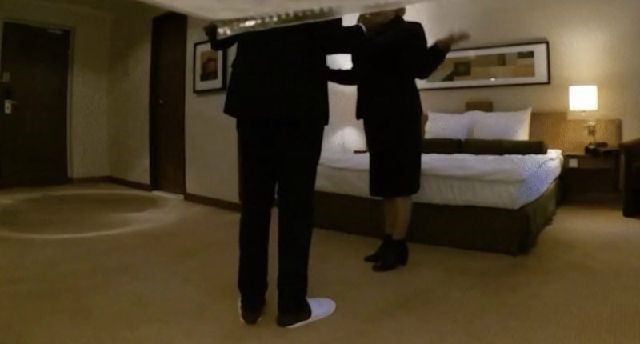 Pointedly, Rubinjer is the only user known to have uploaded the video both as animated GIFs and full videos on the various platforms, which is illustrative of how the Russian-linked agency was hell-bent on spreading the video.  That account, plus 944 others have since been banned from Reddit for “suspected Russian Internet Research Agency origin.” However, a pinned post from Reddit at the top of the user’s page said that the Rubinjer account would be “temporarily preserved for purposes of transparency.” The company had not identified the accounts before, and 71 of the accounts had over 1,000-lifetime “upvotes” on the site.

The 944 banned accounts had posted a combined total of 14,000 times, according to a statement from company CEO Steve Huffman, who goes by the name ‘pez’ on the site.

“The same techniques we use looking backwards, we will continue to use into the future. Preventing the manipulation of Reddit, political or otherwise, has always been a priority for us, and we’ll continue to invest here,” spez said in reply to one commenter on Reddit’s transparency report post. “One thing to note is that the majority of users on this list and their posts were caught and banned by moderators, so improving tools for community moderation will also be an ongoing investment.”