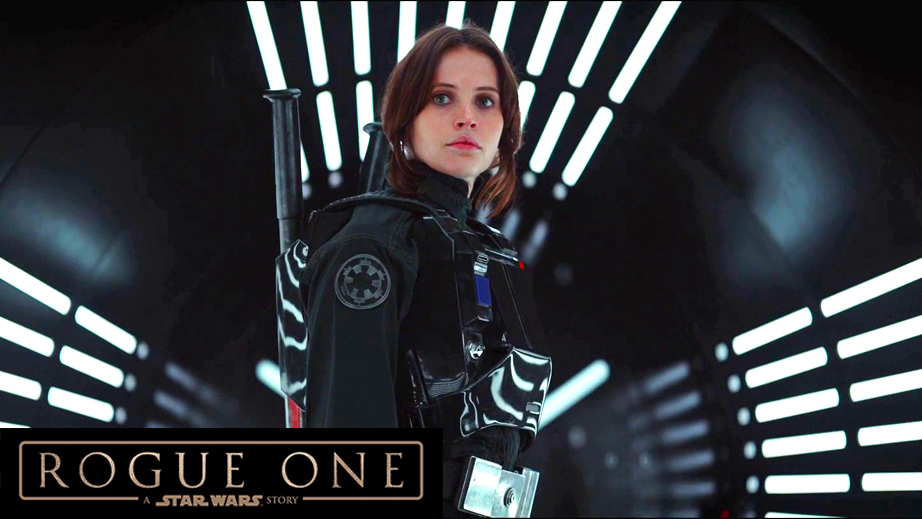 It’s impossible to argue over the grand scale appeal and global cultural impact of the “Star Wars” franchise. The ubiquitous space opera epic first premiered nearly forty years ago with the introduction of iconic characters like Han Solo, Darth Vader, Yoda, Luke Skywalker, and many more. Failed prequels aside, the most recent chapters, “Force Awakens” and now “Rogue One” have reignited massive interest in this juggernaut of a franchise.

Opening last Friday, “Rogue One” has already asserted its commercial dominance with an eye-popping 290 million dollar worldwide box office. The makers behind “Star Wars” have got their successful formula down to a science with superb storytelling, breathtaking visuals, an immersive mythos and of course, a beautiful charismatic lead.

Here’s Felicity Jones all dolled up in her Marie Claire photoshoot:

Pretty damn hot eh? Before Felicity Jones snagged the biggest movie role in her life with “Rogue One”, she showed off her tits in a topless nude scene in the 2003 television series, “Servants.” Take a look.

Felicity Jones didn’t stop there though. Fast-forward to the year 2011 where she was in “Chalet Girl” and produced more fine, fap-worthy material! Check it out!