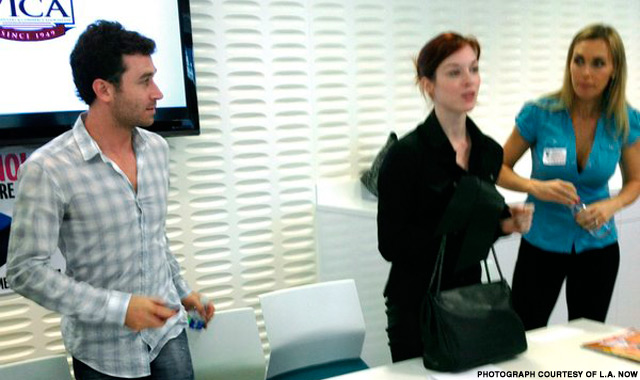 If you’d like to read more on the subject, check out the L.A. Times