Well, I will start today’s piece by reminding everyone that the size of your penis is not the problem, it is what you do with it that matters. It is not about your length. It has never been. With that out of the way, let us talk about filler injections and how men are falling over themselves to enlarge their dicks to look like pornstars. Despite the knowledge that having a large dick doesn’t compensate for poor performance in bed, more than just a few men are bothered by the size of their dicks. I’m judging this from the number of Google searches conducted by men on ‘how to enlarge my dick.’ Please. 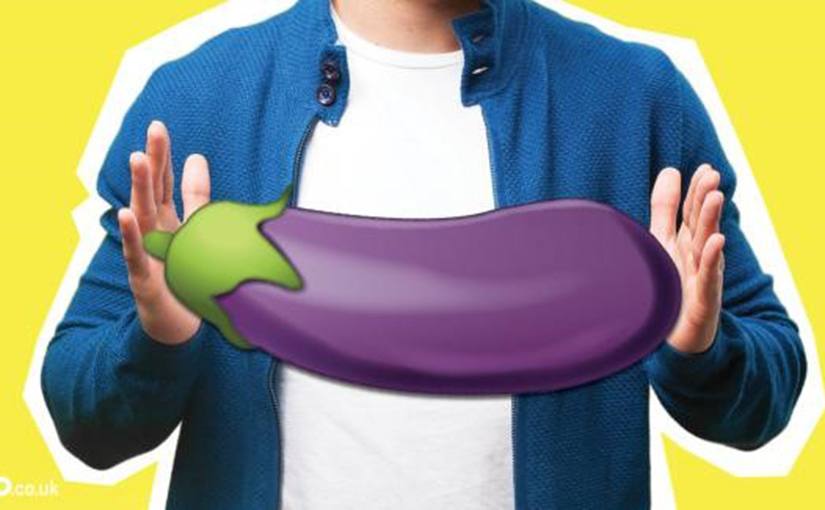 With the demand for large dicks on the rise, surgeons have identified an opportunity to make some big bucks. They have created all sorts of procedures to enlarge dicks which are more effective than some herbal tea we see on the internet, to be fair. Apparently, you just have to pop into surgery, have your own blood injected into your genitals and just like that, you grow some 1.5 inches in circumference, with effects lasting 18-24 months. It’s a procedure that takes a few minutes meaning you can just have the procedure over a lunch break and get to back to work if you fancy it. Well, nothing is quite that straightforward. Stay with me and find out why. 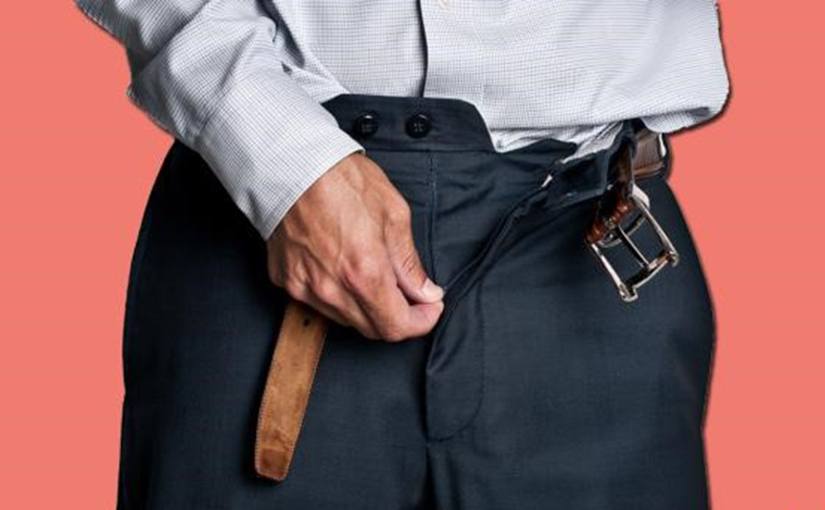 This is the story of one Mohammed El-Ahmed, who felt he needed to look like a pornstar and probably the only way to do that was getting a penis enlargement operation. His aim was not to grow the penis just a little; he wanted it as large as it could be. He was not prepared for the response he received from the surgeon who informed him that his dick was just fine. Apparently, the surgeon had seen way smaller ones. He, therefore, didn’t require the procedure. This is the opposite of the response he got from another unnamed clinic which was actually pushing him to undergo the procedure, probably motivated by the money they would stand to gain from him.

Freaked out by details 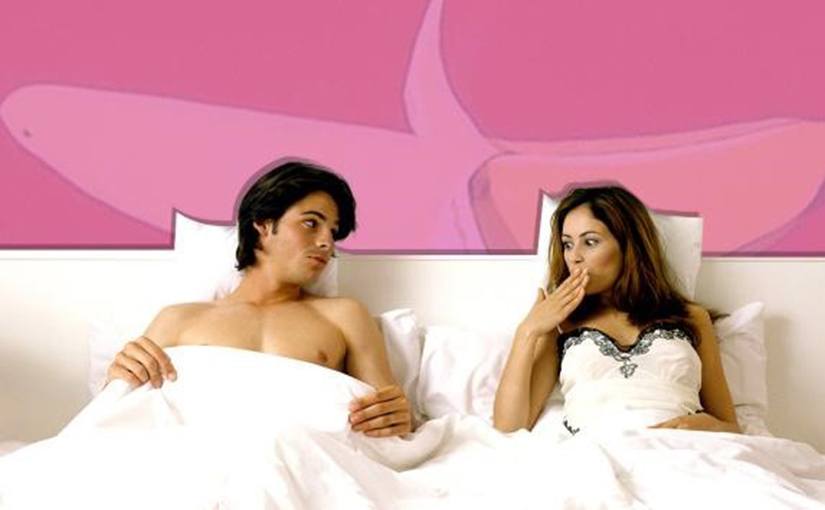 Be careful what you wish for. Desiring a bigger member is one thing, undergoing a procedure to achieve that is a different prospect altogether. According to El-Ahmed, who quivered as he recounted the details, the surgery requires the surgeon to cut under the testicles, go in six inches, and cut something inside to make the penis hang lower. That’s scary enough. If you are all about thickness, they will de-glove your dick from down up and fill it with some plastic stuff. Perhaps the scariest thing is that after undergoing all that, there are no guarantees that the operation will have the desired impact. It is also quite an expensive way of enlarging your dick as it will set you back some $22,600. Some of the reasons ThePornDude will not be visiting the surgeon any time soon. 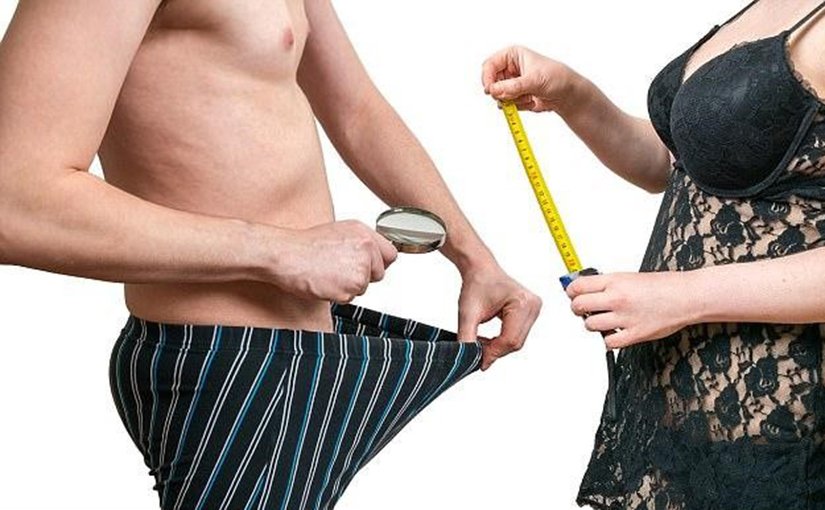 The obsession with size seems not to be about length, but rather with the width or rather, girth. Man Cave Sydney in Australia is offering such a procedure, which El-Ahmed was not going to let pass. However, there are a few catches if you want to undertake this procedure. For starters, your penis must be erect, something aided by a Viagra-like injection some 20 minutes before. This procedure is only being offered in two locations in the whole of Australia, and there is a reason it’s a bit more popular than the surgical penis enlargement procedure. 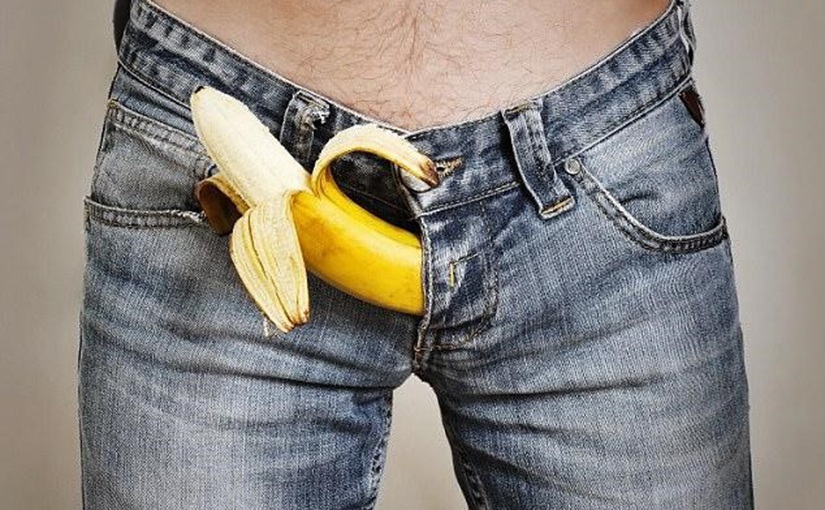 The procedure offered by the likes of Man Cave Sydney is non-surgical (which will be a relief for some), it is fully reversible, minimally invasive, and perhaps more significantly, has minimal downtime. This means that men can enhance their girth within an hour with no scalpels, stitches, anesthesia, or hospital stay. What’s more, the operation is way cheaper than the one I mentioned earlier as it costs a highly affordable $2,200.

Use of filler injections

Filler injections are used to increase girth, ladies and most importantly, gentlemen. The substance used for the injection is the same one they use for filling lips and cheeks. It is known as hyaluronic acid which is a soft gel-like substance that occurs naturally in the body. After the effects wear off (which as earlier mentioned can last between 18-24 months), you can always go back and do the procedure again. El-Ahmed claims the procedure is magical, with the ability to increase the width by at least half an inch and length by about 6-7 inches. 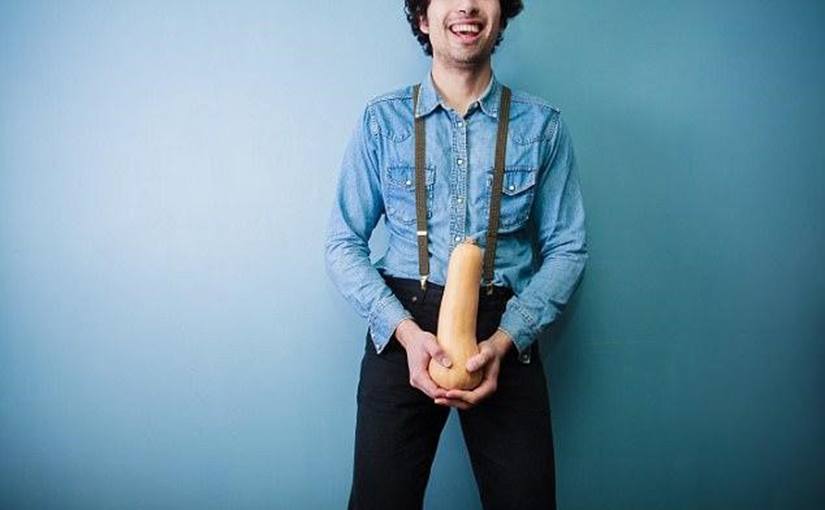 Well, the very thought of needles in your dick should be quite scary if you are the type that has a needle phobia like yours truly. However, the procedure is not as painful, at least according to El-Ahmed. He rates the pain four on a scale of 1-10.  Blunt needles are used to administer the filler to the penis. The pain is minimal as an atypical anesthesia is applied to numb the areas that will be injected. If need be, laughing gas may also be administered.  It appears like someone may find the funny side of injections.

Needless to say, El-Ahmed feels more confident with a larger dick. He has even convinced his friends on why they should also undertake the procedure, and one of them has booked himself for one. The only challenge lies in getting a condom that will fit all that meat. El-Ahmed is having a similar challenge as even size XXL cannot fit his gigantic member. You also have to worry about accidentally disrupting the injection’s symmetry which means you will have to skip sex for a couple of days post-op (which doesn’t sound too exciting).