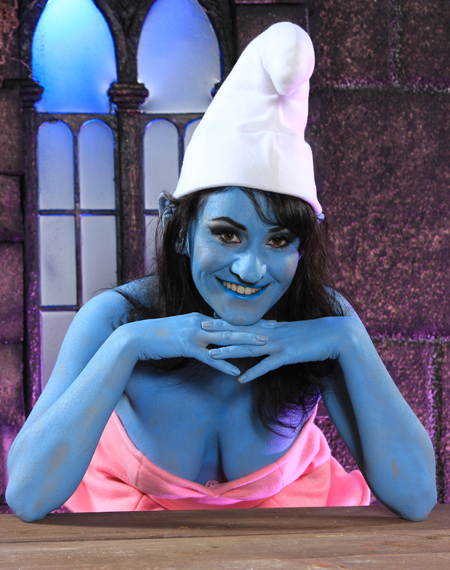 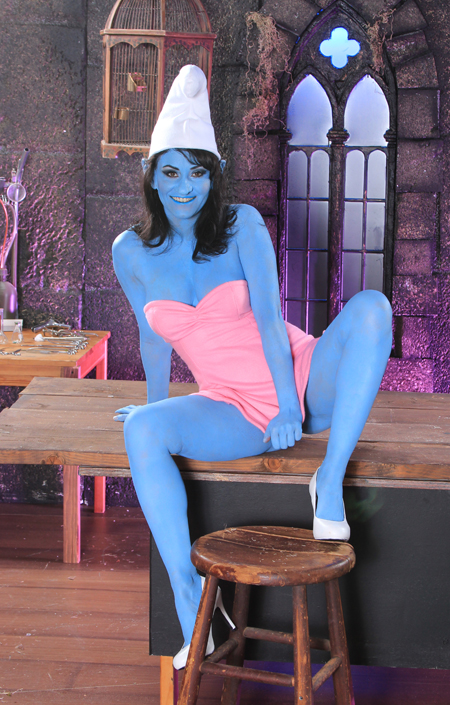 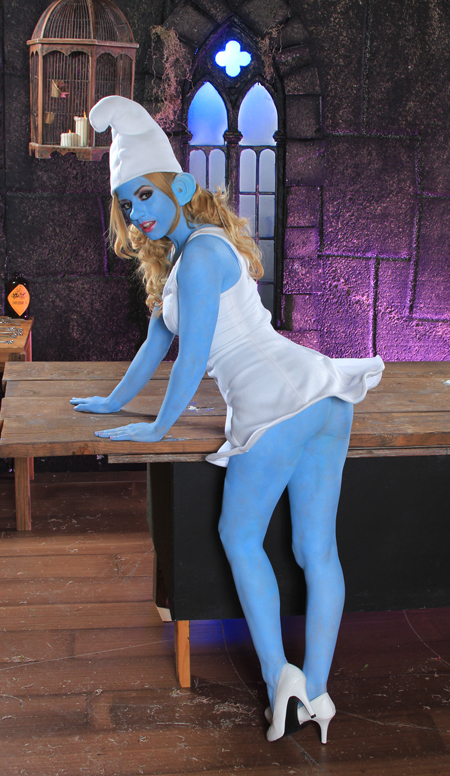 Check out this latest 3D adventure from the studio that brings you the best in 3D production. Available on standard DVD including, 2D and anaglyph versions and, Blu Ray 3D double disks. 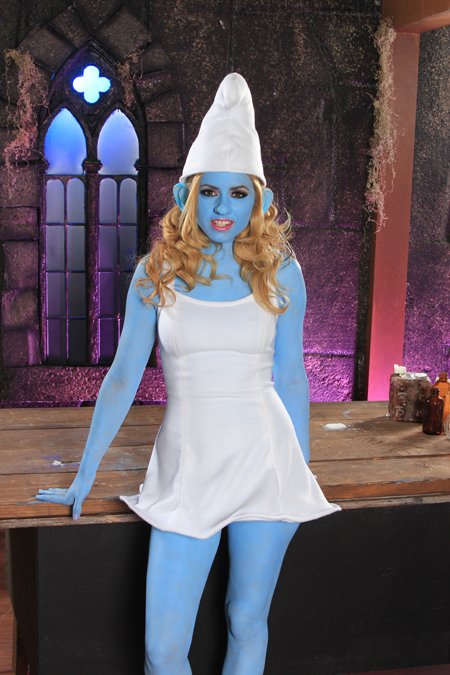