But after some journalistic research (Google), I discovered FIVE notable adult film stars who’ve accomplished a fuck ton in academic achievements (I’m talking Masters degrees and Doctorates here, sonny jim), musical prowess and other ambitious pursuits that are sure to give you something to ponder the next time you’re splayed out bottomless on your couch caught in a bit of the ‘ol fist of fury. 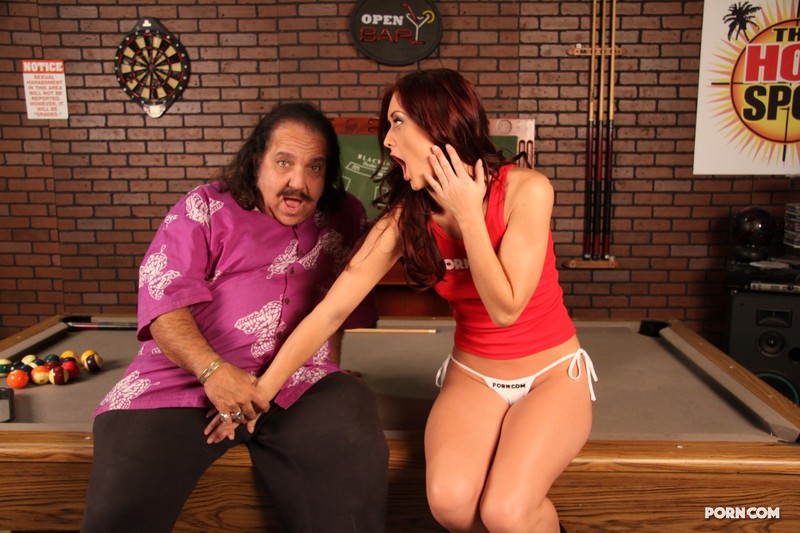 This is one chick you can’t fuck her brains out

Okay, so Carnegie Hall is actually a pretty big deal. Like the big deal. Located in the heart of Midtown Manhattan in New York City, just two blocks south of Central Park sits the legendary concert venue. Asia Carrera was so ridiculously talented at the piano that she performed there when she was only 15. TWICE. Then, by 16, she taught English at Tsuruga College in Japan. It’s also a confirmed fact that this busty half German/half Japanese bombshell is a member of nanny nanny boo boo genius club, Mensa with an IQ of 156.

Definitely not your average math and science Asian…

This Sicilian/Puerto Rican hottie zipped through and finished high school at 16 and then went on to earn a bachelor’s degree in Accounting, then upped it to a Master’s Degree. Not yet content with her humble achievements in academia, Shy Love made bank working for a multi-national pet pharmaceutical company in Fort Lauderdale, Florida while enrolling in night classes to eventually earn her SECOND Master’s degree in Taxation. As we speak, this big-tittied ingenue runs her own talent management agency!

So I’m totally shoehorning Katie Morgan in this last slot. Everyone’s heard Katie tout her questionable genius IQ level of 165. Unconfirmed or not, I don’t really care, but that air of uncertainty lets me sleep easier at night, knowing Katie Morgan may just be full of shit and not have an IQ higher than room temperature.