However, as is often the case with the freaks, the locals are not too happy about the circus coming to town. Local people say that they were not consulted about the event and they don’t want it to be so explicit. However, my personal theory is that they are just jealous they weren’t invited to join in, or perhaps they are simply sad that they can’t afford the £300 price tag for a luxury tent at the event. About 500 people are signed up to go so this is going to be a pretty big festival. According to a local politician, the place is sort of a residential area, though it is in a giant park that seems to stretch on for a long way. She even went so far as to say that she wasn’t a prude, but the event was concerning. 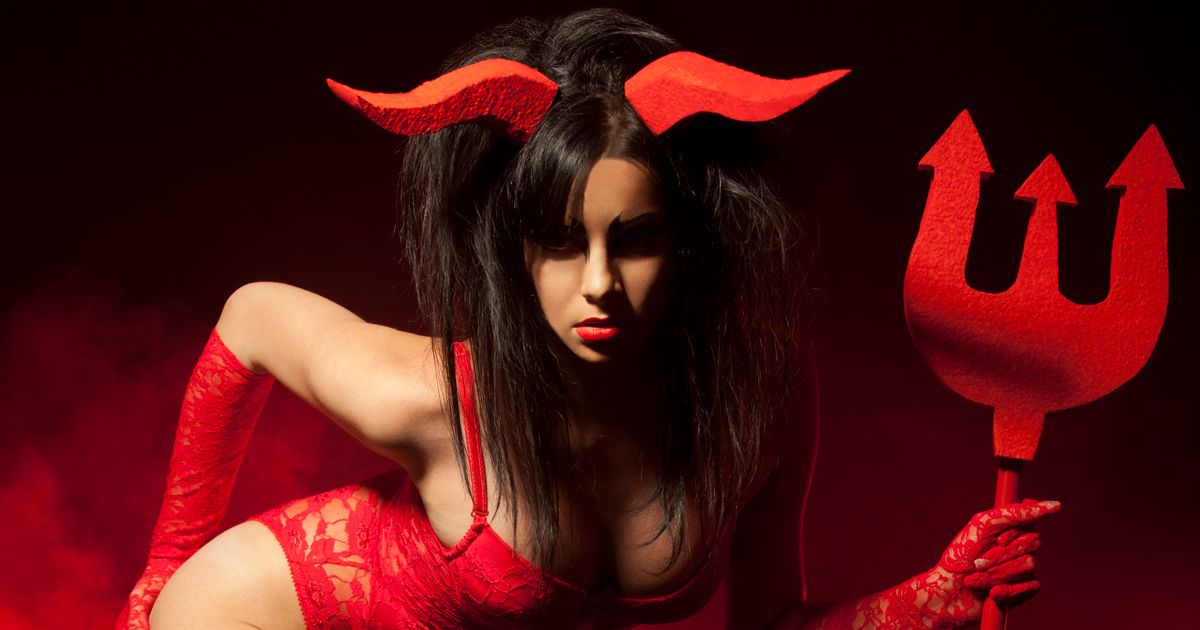 The reason why the event never had to get approval from the local government is because it was issued a temporary event licence, which does not have to be approved by the local council. So, there are concerns, but the main Flamefest organizer says that the event has very strict rules about where participants can have sex, and where they can even be nude. No one will be fucking in public or even nude in public, so it should all be OK. It shouldn’t be a big surprise that there is a conservative pushback against a sexy festival in the UK where they already have some really strict porn laws.

It’s always those who want to have the most fun that are looked down upon by “proper” people but really, I think they are just jealous, as I mentioned before. Perhaps they are on the older side, or the more religious side and they feel their ship has passed, but secretly deep down they wish to join in the fun. My advice is that you can be a freak at any age and it’s never too late to give it a start! Be free while you can and do whatever fun and kinky things you want.