First of all, there are plenty of reasons why you should not have sex in a plane bathroom. It has serious consequences, including being placed on a no-fly list.

The flight attendant is said to be in his 20s and was recently hired. His Delta Airlines bosses were so furious with the incident and have since launched an investigation into a breach of the company’s standards of behavior. When hauled in by bosses, the attendant said he didn’t know he was being filmed and that he wasn’t responsible for posting it online.

“This video does not reflect the standards of professionalism expected of our employees while representing the Delta brand or travelling as passengers on Delta aircraft,” said a Delta spokesperson. “We have suspended the employee and are conducting a full investigation.” 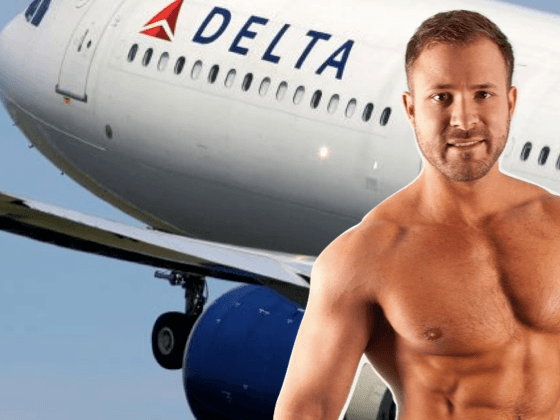 “If the two guys had gone into the stall, done their thing and discreetly left it at that, maybe he would have gotten away with it,” said a Delta insider. “When the clips were posted online it spread around the airline like wildfire. Someone even put together a meme along the lines of this man’s career going down the toilet.

“It was such a stupid thing to do — and then to have it posted online, the poor guy must be mortified.” 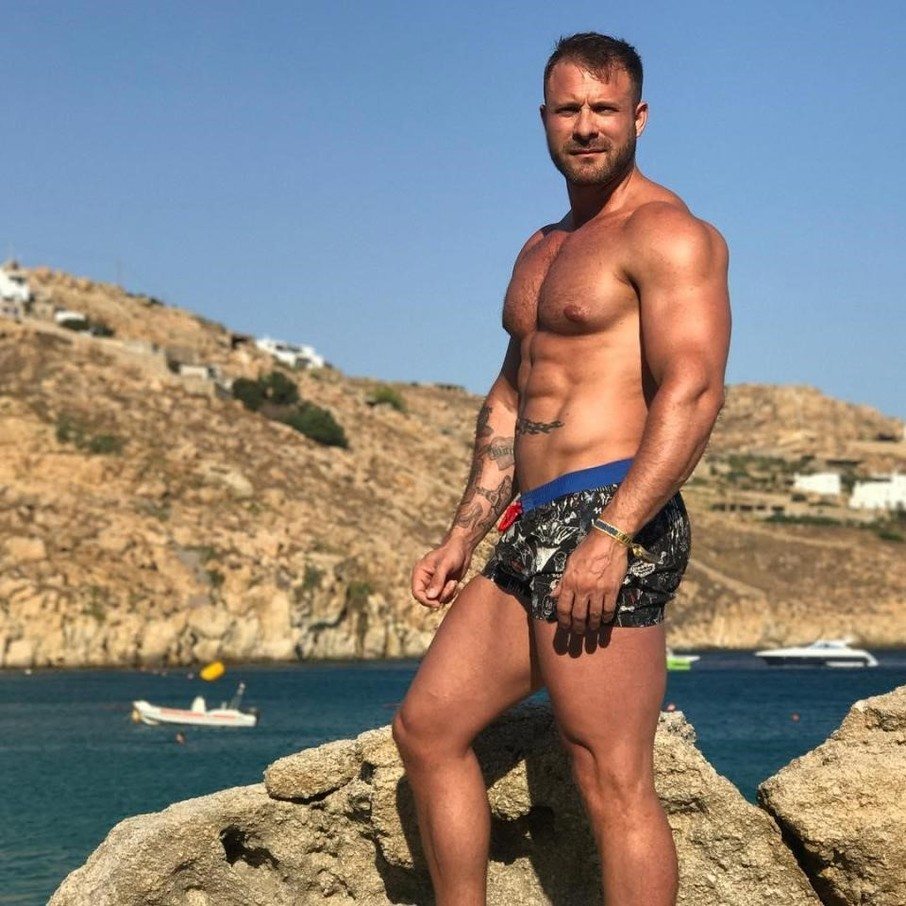 According to a 2011 survey, 95% of passengers would like to fuck on a plane. 20% of those surveyed admitted to having had at least one-mile high romp. However, this can have major legal consequences; you could be charged for indecent exposure or even interfering with the flight crew which carries a maximum sentence of 20 years if found guilty.  A big risk to take considering the dire consequences, don’t you think? 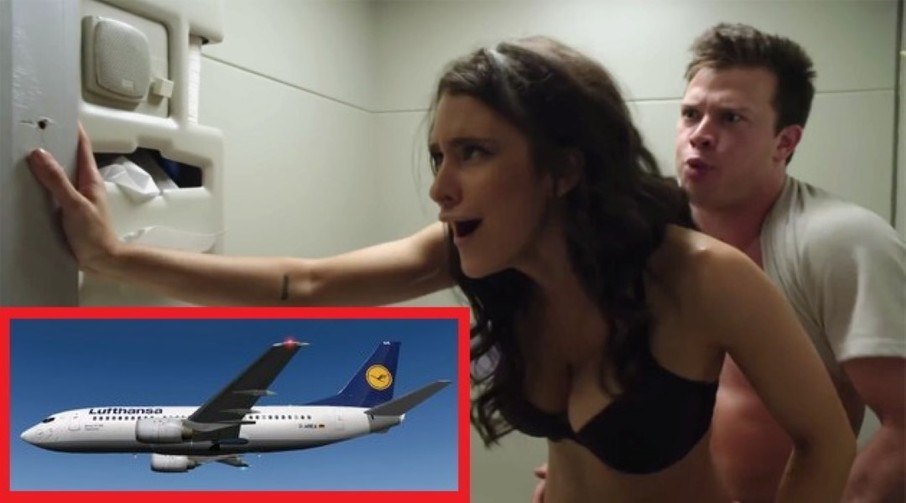 Of course, this is not the first time people are romping inside a plane. In October 2013 Christopher Martin and Jessica Stroble were each forced to fork $250 for engaging in oral sex in front of other passengers on an Allegiant Air flight from Medford, Oregon to Las Vegas.

Another unnamed man and woman received FBI citations for ‘for lewd and lascivious behavior and disorderly conduct’ after being caught having sex aboard a Delta flight from Los Angeles to Detroit.

Earlier this year, another unnamed couple of strangers were filmed romping away inside a Virgin Atlantic jet from London to Cancun and were apprehended by Mexican police upon landing. They were subsequently banned from future Virgin flights because of ‘disruptive behavior.’ 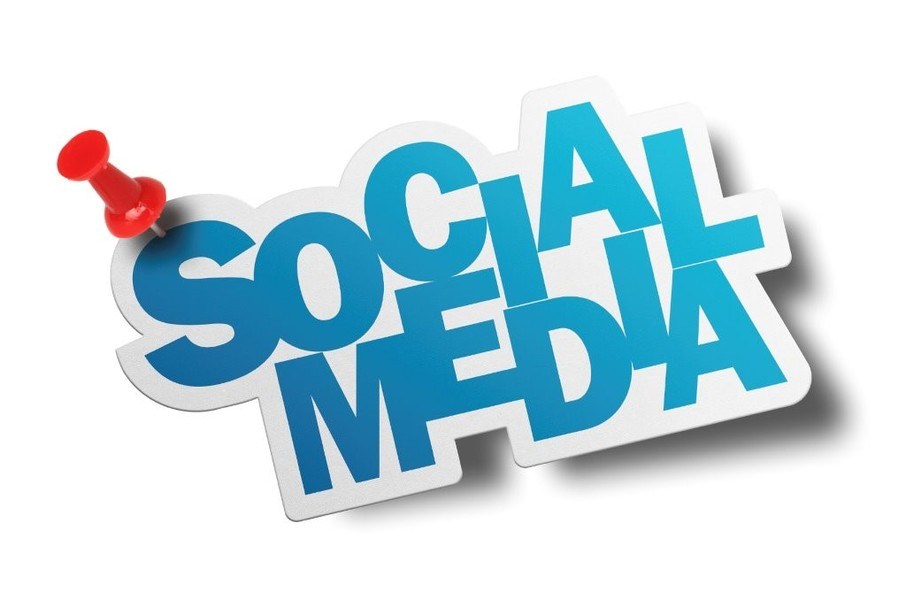 An incident of this magnitude could not escape the online detectives all over social media. Here are some of the reactions:

Another user saw the funny side of it: ‘Well, I for one am impressed with the flight attendant. I wouldn’t be able to last 8 minutes with Austin Wolf!’