When you think of India, you probably don’t think of hot sex right off the bat. You may think of deep roots of history, delicious curries and crowded markets selling exotic items. Picturing religious temples, wild animals and high mountains is also the norm when thinking about India. It is definitely true that you probably don’t think about sex when India comes to mind, although it is the place where the first naughty book originated – the Kama Sutra. It’s true that India’s culture has become much more conservative since the days of that amazing sex book that is still used for inspiration today. However, one person is seeking to change that. 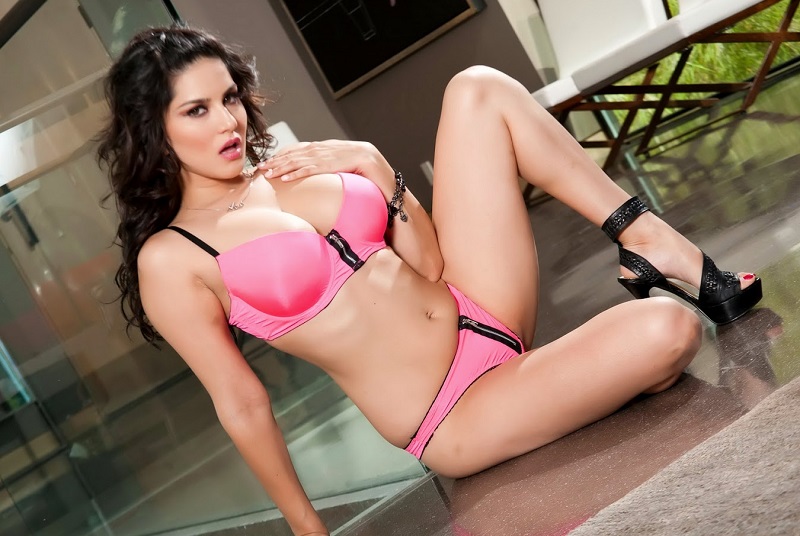 Sunny’s roles in Bollywood films don’t cause her fans to stretch their imaginations very far – she has actually played a pornstar two times, and she usually plays very sexually free characters that seem to have been written to fit her personal story line. Sunny hopes that her presence in this industry, and in the country of India can help to forward the thinking of the local culture. She is the spokesperson for a local brand of condoms, and she encourages people to get tested regularly and use protection to avoid unwanted pregnancies. This is in a country where many people still get married without ever having met or spoken at length.

While some people in India have turned up their nose at this wise star, most people love Sunny and flock to her films. As India catches up to the modern age, it seems that Sunny Leone is just what they needed: someone experienced, beautiful and down to earth to guide them into safer sex practices and more open sexuality. She hopes that she can continue on this path, and so far things are looking good for that effort. While her first few Bollywood movies were somewhat bombs, her recent ones have been very successful and it seems that Sunny’s name is on the tip of the tongue of everyone in India. Of course I wish she would come back to porn, but I’m happy to see such a great girl happy and thriving, living her dream and improving people’s lives through sexuality.