Both the American Senate and Congress have been known to be platforms for bitter political disagreements and unable to come up with any bipartisan solutions in most cases. However, on one issue, they seem to have garnered the bipartisan support that has been so elusive, namely, the war against trafficking. The passing of “FOSTA,” otherwise known as the “Allow States and Victims to Fight Online Sex Trafficking Act” means websites are now legally liable for any sex trafficking business conducted on their site in an ever-escalating war on sex trafficking.

Well, it is not rocket to see why this bill, signed into law by President Trump, gained support across the political divide.  As the sponsors put it, the law is supposed to come down hard on individuals who force defenceless women and underage children into sex work against their will. The law creates an exception to Section 230 of the Communications Decency Act (“CDA”) which protects websites from prosecution for content posted by third-party users. Everyone can get on board with the law’s mission and spirit up to that point. 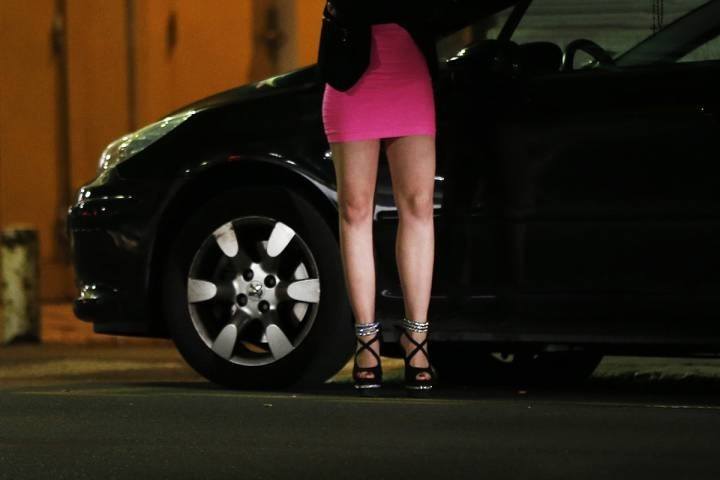 However, the law in practice puts into risk those willing sex workers whose livelihoods and safety solely depend on the money gained from the internet. That group is now vulnerable and their work has been made much harder. A case in point is when government officials seized and shut down backpage.com, the ‘notorious’ adverting site. As a result, many consensual sex workers and escorts found themselves out of a job and were forced either to look for alternative source of income or go hungry.

Let me break it down a bit:  there is a very big group of women for whom sex work is the only reasonable option for any meaningful employment. The closing down of back page forced them to either revert to street-based sex work or employ the services of potentially abusive pimps/agencies. This means they found themselves in the very situation the law purports to protect them from. Their work has not only been made much harder but has also left them highly vulnerable. 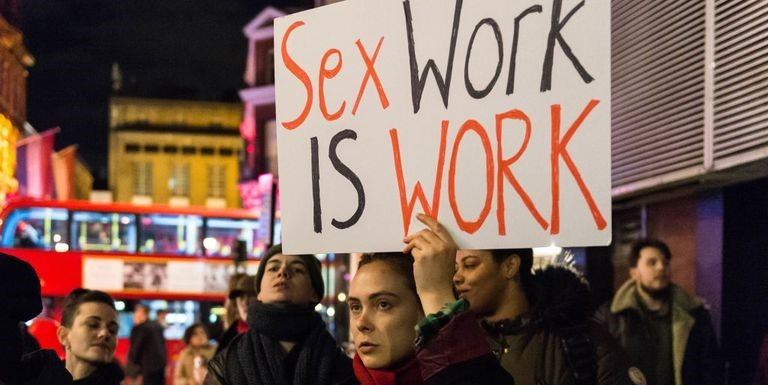 Unsurprisingly, the law has attracted its fair share of criticism. As you would expect, sex workers have protested against the law, arguing that it will make vulnerable sections of the population less safe. The law also comes down hard on online speech, which means sex workers are being deprived of their main method of sounding the alarm in case of a potentially dangerous client.  The law will subsequently make it hard for people forced into sex work to reach out to the public, again, achieving the opposite of what it is intended to do.

Others that have voiced their concerns and opposition to the law include a coalition of internet companies like Reddit, Twitter, GitHub, The Wikimedia Foundation, and Yelp who have actually signed a letter voicing their protests against the law.

Ironically, Senator Ron Wyden attempted to introduce an amendment that was meant to provide clarity that online platforms that attempted to fight sex trafficking would not be penalized for their efforts. The amendment would have ensured that online platforms would not feel reluctant to take up their own measures to fight off the sex trafficking vice. However, the amendments didn’t see the light of day.

FOSTA was passed after a judge ruled that back page could not be prosecuted as it was protected under Section 230.

Uptick in Requests for Help 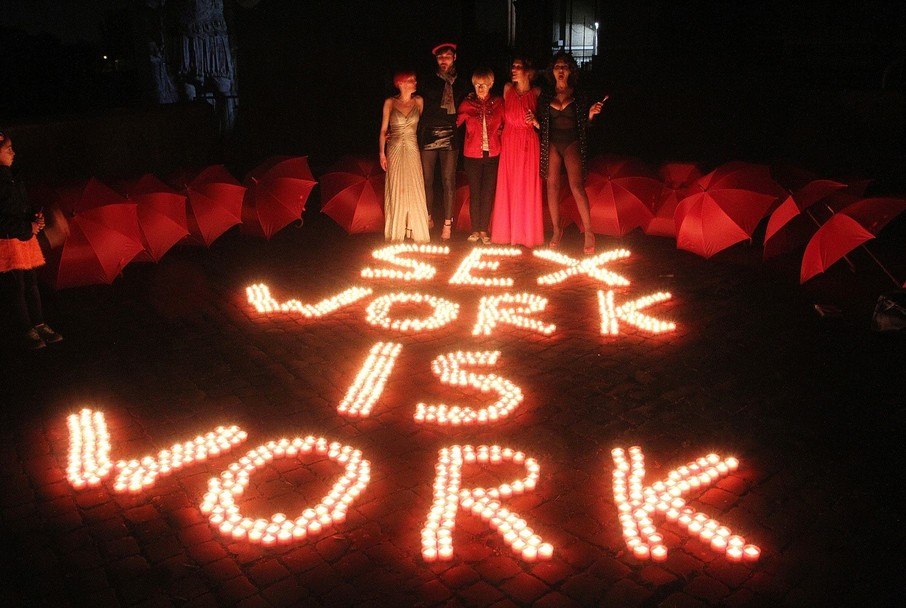 Nothing demonstrates the negative impact the law will have on sex workers than the aftermath of back page shut down. According to Fancy, a sex worker in the Midwest who manages a fund seeking to help stranded sex workers, the aftermath of the back page shutdown saw an ‘uptick in requests for help’.  For context, she only used to receive occasional calls for help before the incident before that shot to ‘a dozen or two dozen messages daily’.

This should be a big worry for people working in the sex industry. Unsurprisingly, many of the calls were from sex workers wondering how safe they would be in the streets. “I never used to have people asking me how to stay safe on the street, or even where to advertise or how to screen,” says Fancy. Those kind of calls are now routine for her, which is a worrying trend.

Before sex work moved online, the work was mainly done by agencies or pimps. They would screen clients in a bid to keep badly behaved clients at bay. Any client deemed dangerous would end up on a blacklist, which in reality was nothing more than a spreadsheet that would be shared among agencies/pimps (if they did it at all).   While on paper this seems like a wonderful idea, it also meant many girls ended up working for abusive and exploitative agencies, if they got the chance to work at all. The good old internet came to their rescue.

But now with the passing of FOSTA, the gains are being reversed and the sex workers are being forced to work with those abusive pimps and agencies they were avoiding in the first place.

How a law drafted to protect sex workers against exploitation has rendered them vulnerable is baffling. It is a pity that these women have been left to fend for themselves in the cold, dangerous streets despite passing of a law that was meant to protect them.

But then again, who cares about sex workers?