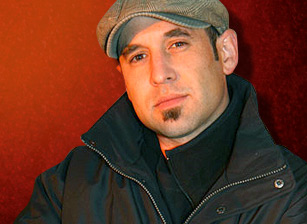 Gamma issued a statement a short time ago on director Jay Sin:

After having been informed that producer ‘Jay Sin’ was convicted and imprisoned for “Access with Intent to View Child Pornography, in violation of Title 18 of the United States Code – Section 2252(a)(4)(B)”, the management at Gamma Entertainment has unanimously decided to remove all Jay Sin’s content from their platforms.

Gamma insists that Jay Sin’s actions were committed outside of the professional activities related to Gamma Entertainment, and his actions were unrelated to any content distributed by Gamma.

“We wish to thank our employees, clients, and community for their constant support.”

Gamma has removed all Jay Sin material from all of their operated websites. As of press time, Evil Angel still had all of Jay Sin’s DVD’s listed going back to 2007, including two scheduled to be released in May.