Viewers can redeem tokens for discounts on premium content and “other services from leading websites.” Vice Industry partners with major industry brands that include Penthouse and Exxxtasy.

How does it work? 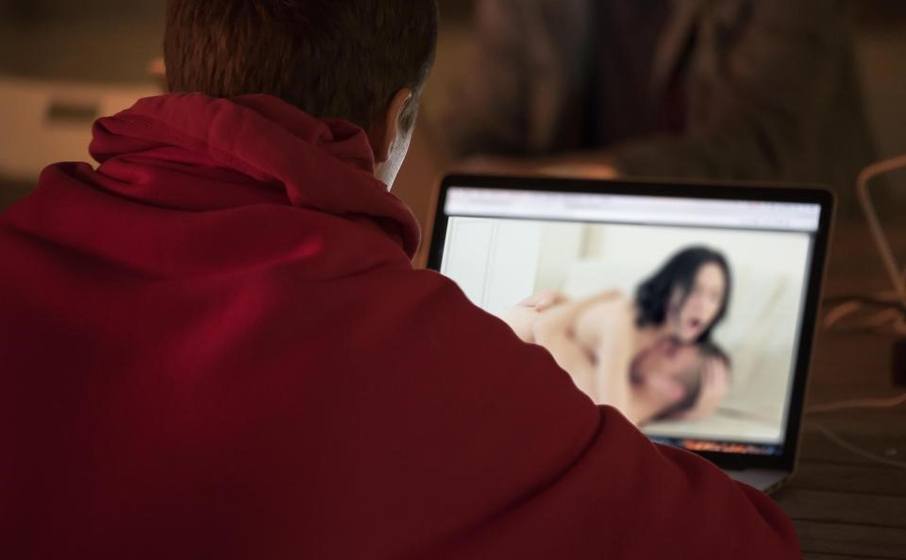 To begin with, the blockchain-based solution rewards content creators when they get views on their content without connection to advertising revenue, or an arbitrary set of rules. It is built on Steem blockchain which uses a “proof of brain” algorithm to foster viewer engagement. Because the whole idea is to get the user’s attention, video content creators will earn more depending on the quality of their videos. 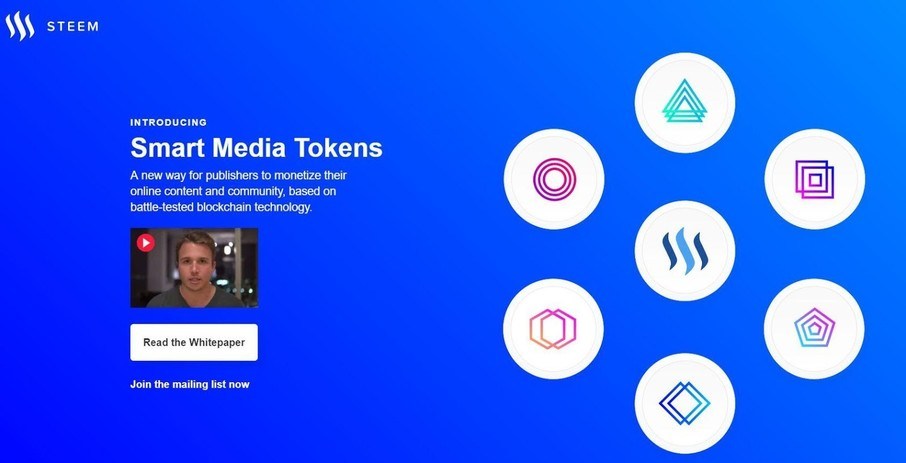 VIT founder Stuart Duncan said that they are ‘excited to see the positive response to our groundbreaking platform through our token sale,’ he said. “The support of our community is key to our success, and this is just the beginning.”

The digital currency uses cryptography, which is a secret coding- to ensure a secure transaction process. To accumulate VIT, users will be asked by producers to perform specific actions that have been outlined by the site curator on all participating platforms.

Too many hands in the pot It’s not all about the viewer 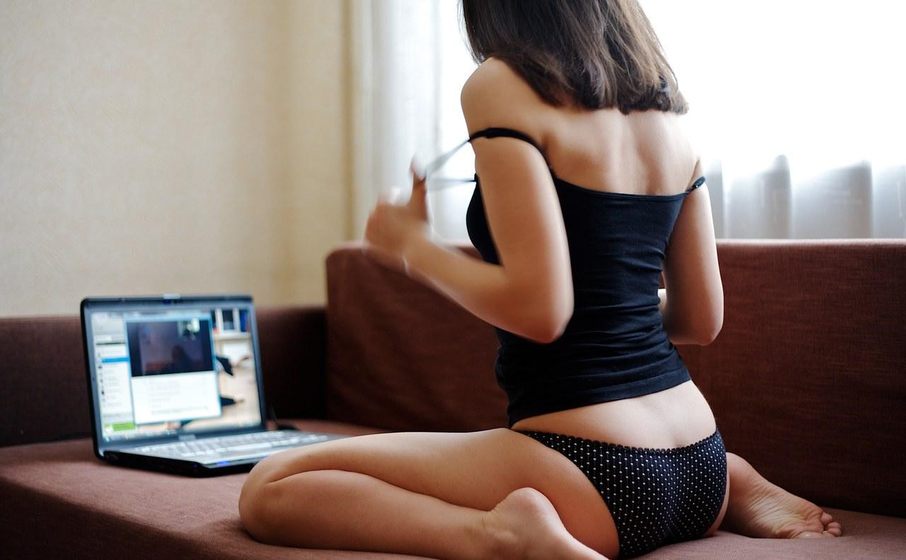 With the viewer not paying for the content, it means that the advertisers are the ones in control. That includes calling the shots on what content gets sponsored. The advertisers decide which content will be put up for free. Granted, the viewer doesn’t need to pay anything to watch the videos, but that doesn’t mean they will be watching what they would like to watch. At best, viewer concerns are secondary. 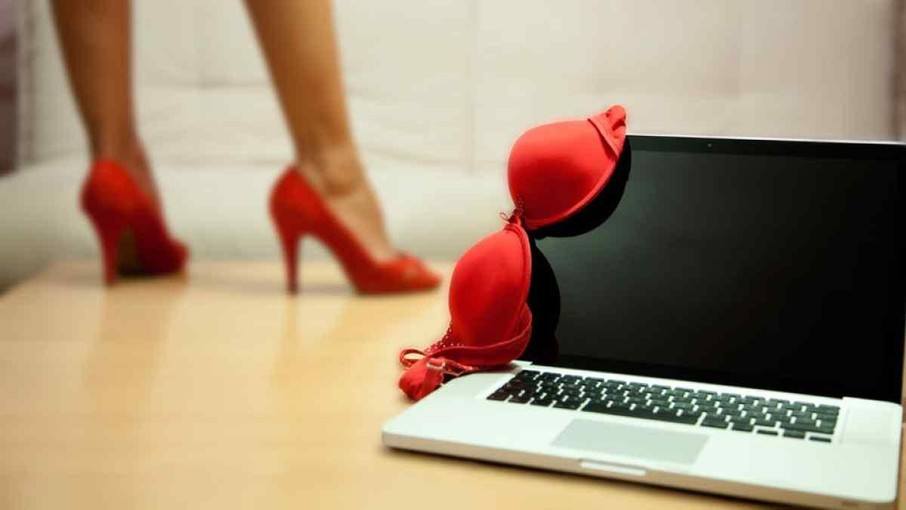 It is after considering all the above challenges that Vice’s team is offering a cryptocurrency token for the Vice Industry that rewards all aspects of engagement in the newly emerging Attention Economy. Vice tokens are generated as a direct result of user engagement on a “proof of brain” basis. It is a win-win situation for everyone.  The viewer gets paid for watching content, and the content creation gets incentives for creating high-quality content.