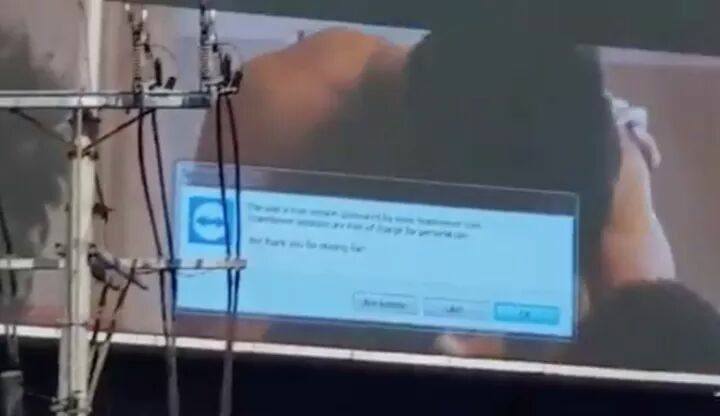 The ‘porn in the streets’ incident took only about 33 seconds, but it was more than enough to leave bystanders frenzied in the predominantly Catholic country. The incident took place on an electronic billboard at a busy intersection on the main road through the central business district of the sprawling capital, Manila. Bemused onlookers were quick to remove their phones from their pockets to record the video in which a male and female are having sex. The video quickly circulated on social media platforms, with some of the onlookers saying that it was ”hard to believe what they were seeing”. Others thought of the incident as ‘funny, and surprising at the same time’. The billboard switched back to its regular advertising after the half minute adult entertainment. 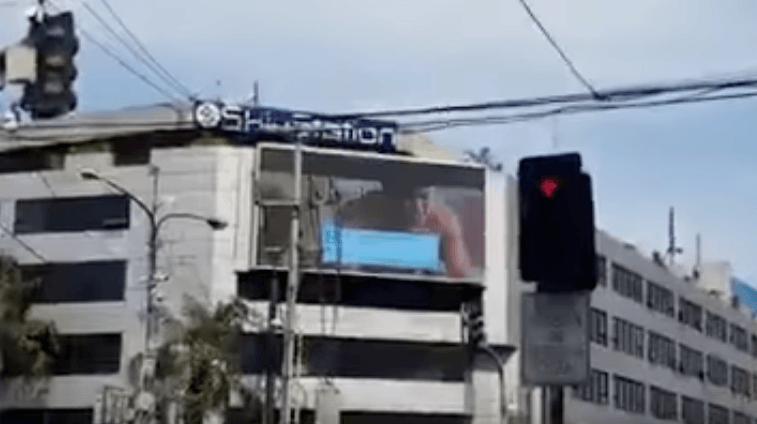 The Manila city mayor, Abigail Binay, was however not too amused by that incident. She claimed to have immediately launched an investigation in a bid to establish the individual behind the airing of the ‘lewd video.’ She also ordered a closure of the billboard at the corner of Gil Puyat and Makati Avenues to be shut down. She added that the billboard would remain closed until investigations establish how the video was played in public. The investigations will also look to establish whether the billboard’s owner, Philippine company Globaltronics or its employees were responsible for the incident.

A statement from the Licensing Office head Maribert Pagente read: ”Upon being informed of reports of inappropriate images being shown on the billboard Mayor Abby Binay immediately ordered the owner of the billboard to cease and desist from operations last night.”

“The office of the mayor is also conducting an investigation into the cause of the incident and liabilities of those concerned.”

A similar incident at BBC 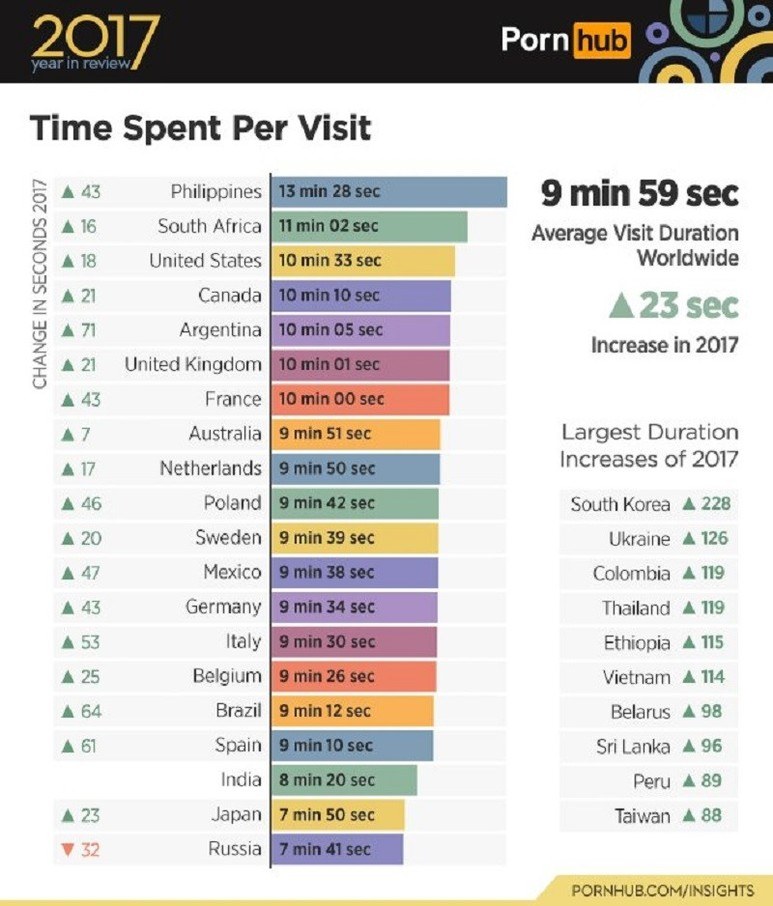