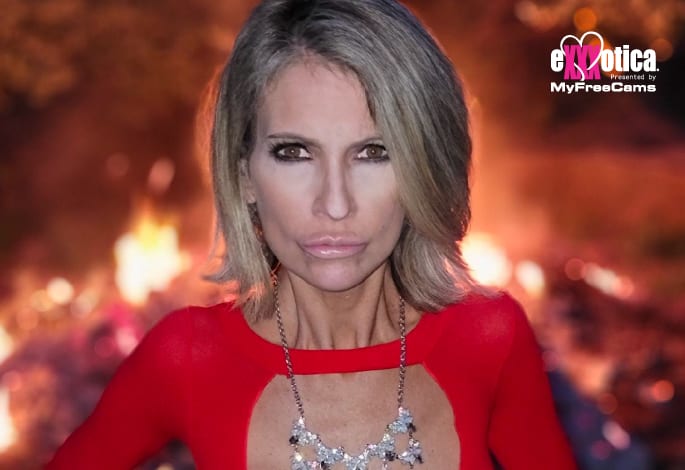 Predator James Bartholet is constantly on the prowl for new victims. When not giving a crack head herpes, he’s telling girls that doing his show and sucking his dick would be great for their careers. One only has to look at the success of stolen valor Astrid Star to realize that is far from the truth.

“I was floored when James Bartholet asked me to be a part of the Inside the Industry”  said Gigi.

Gigi, when you say floored, do you mean after accepting a drink from James you woke up on the floor? Then saw James uploading fresh Gigi content to his Onlyfans?

“…and now having friends like James Bartholet and being featured in six months highlights the whirlwind year I’ve experienced.” said Gigi

Friends like James Bartholet?? I bet you and Tucker Slain would hit if off.  Too bad Ted Bundy isn’t alive, cuz he’d be a great friend for you and James.  Maybe you could sign with Plush Talent, I hear Scott Ohanian has done wonders for girls careers. How about some content with Marc Mojo, don’t worry, he won’t ask you if you want to, you’ll just do it.  And if you ever need a photographer, may I suggest Stills by Alan?

Yes Gigi, the skies the limit with friends like James Bartholet