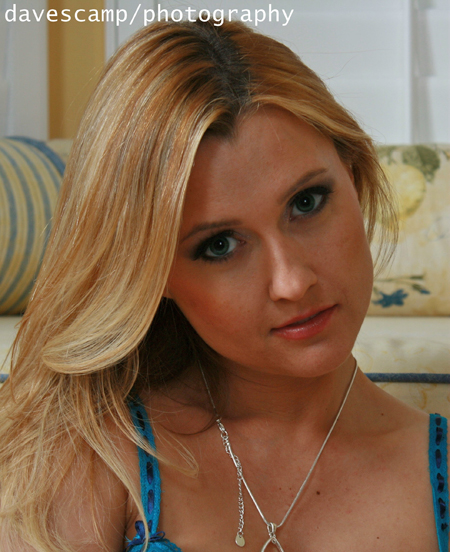 Ginger, who is well known for being a sexual abuse advocate, fights for women’s rights and affordable health care for all, was at an outdoor photo shoot at the end of August and slipped on a ledge while barefoot. She severely broke her right foot in the unfortunate accident.

At the time the doctors said she would be in a cast and out of work four to six weeks. But nearly 11 weeks later she is still in a cast and has not been able to work. Ginger has Lupus and that has prevented the bones in her foot from healing. To make matters worse, her doctors took her off some of her Lupus medications because some of the medication contained NSAIDs and that was also preventing her bones from healing.

Ginger has to pay for anything and everything out of pocket and that includes all of her medical expenses. The orthopedic surgeon is going to have Ginger keep the cast on until after the first of the year. It may be mid January before she is able to get back to doing the things she loves like feature dancing and modeling.

Until then she is in dire need of help with her finances. Ginger’s bank account is on thin ice right now so she has setup the ‘Ginger Broken Foot Fund’ hoping her fans, friends and people she used to work with will have a kind heart and make a small donation to help her pay for everyday bills and living expenses like; electric, mortgage, car insurance, home owner’s insurance, medication that she is allowed to take for her Lupus, and food.

“Due to pre-existing conditions, mostly Lupus related, I am uninsured, so I’m paying for anything and everything out of pocket,” Ginger said. “Already being ‘sick’ and then breaking my foot has put me in a…rather odd spot.”

Ginger is one of the most kind-hearted persons you could ever meet, but she is stubborn (she will be the first to admit that) and self-confident. It took a lot for her to ask for help and she knows with Christmas fast approaching people will be tight with their money.

“I am stubborn. I’m really crummy at asking for help,” Ginger said. “ But…I need my ‘regular’ medications next month, as well as funds to pay stuff like my electric bill, mortgage, & buy some food along the way. So here I am.”

Ginger is very much into crafting, reclaiming and repurposing old furniture, picture frames, old windows and anything that unique that she can sell from her Etsy account. She can only make so much from that and although it helps out some, it is no where nearly enough to keep her afloat. If you would like to view her crafts and possibly purchase something you can view them at http://www.etsy.com/shop/missgingerlee

So Ginger is asking for our help. Take the time to go to Ginger’s WePay account and read her story and make a donation so she can get the medications she needs to combat her Lupus, pay her heating bills, buy food and help her from losing her home until she can get back to work.

Any donation of $100 or more will guarantee something home-baked from Ginger, like homemade cookies or some of her delicious homemade fudge. Now wouldn’t you love to have some of her homemade goodies for the Holidays?