It was a clever run around Google’s ban on pornographic applications.

While developers cannot share Glass apps that serve sexually explicit content, there are no certain terms that are clear or prohibit you from shooting your own adult content using the technology.  Something they never thought of I guess. 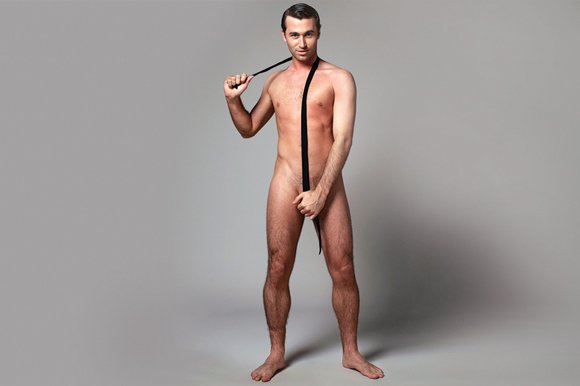