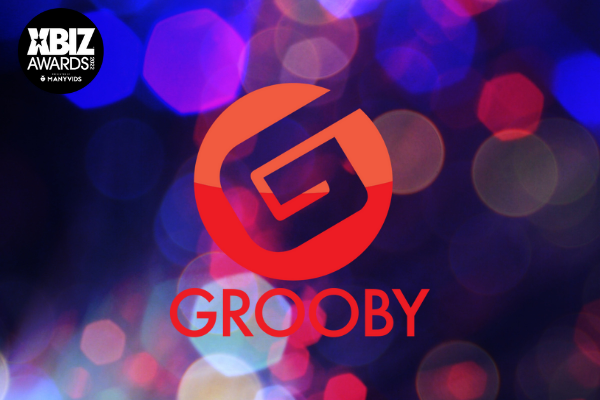 “Thank you so much to our fans and XBIZ for our nominations,” said Grooby CEO, Steven Grooby. “Our producers and performers work really hard to create authentically creative content, so we’re honored to share the recognition of these nominations with them.”