NL-Our very own Mariah Milano! Seems there was a second scene that filmed with that #41 firetruck in it. Here’s an explanation from Mariah, and some pics- 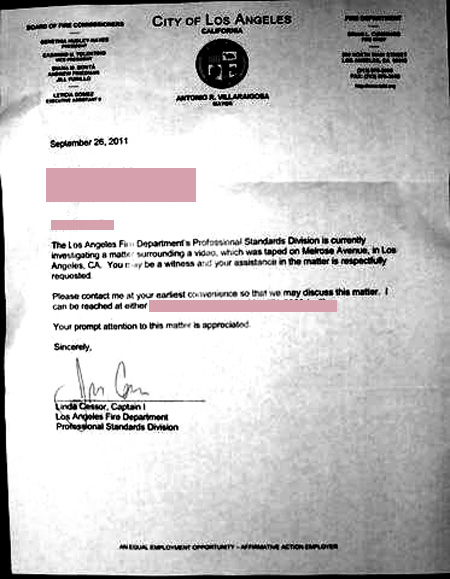 i attached some pics too ? charley chase has been in the news for
shooting a scene on a lafd truck  i didnt go that far but they
were taking pics and they all knew my name and were telling me to
show my ass and tits etc ? 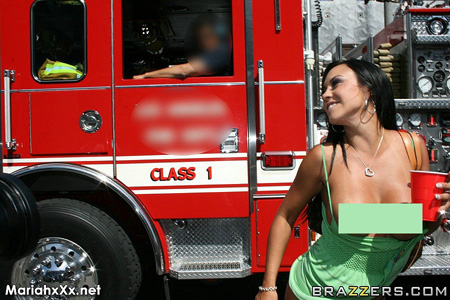 yeah ? here is the news story  scroll down where it mentions a
second scene using Hollywood truck 41  it doesnt say my name as
they didnt know who i was then. but look at the pic of the truck
and the big 41 on the front ?
http://www.nbclosangeles.com/news/local/LA-Firefighters-Investigated-for-Helping-Make-Porn-130318603.html 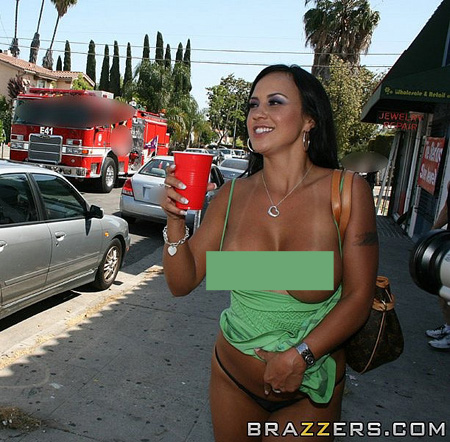 TMZ called about 20 minutes ago too  i basically told them that it wasn’t planned
and no firefighter was involved but they did know my name and one
did tell me to show my ass and another snapped pics with his
phone.