Three years ago, the US Food and Drug Administration approved a pink pill that was nicknamed ‘female Viagra’ as it was intended to increase a woman’s libido.  The pill would sell by the brand name Addyi, pronounced add-ee. It was the first female prescription approved by the FDA to help reinvigorate a woman’s sexual desires. For women with a low sex drive, the savior seemed to have arrived. That was until its developer, Sprout Pharmaceuticals, was sold and the momentum kind of fizzled out. Additionally, factors like lack of awareness among medical services providers and the pill’s prohibitive price contributed to its lack of momentum. Also, only 10% of pharmacies kept it in stock.

But Addyi is now back. It has been relaunched at a cheaper cost (a maximum out-of-pocket fee of $99 per month). For context, it used to cost $800 a month. Cindy Eckert, Sprout cofounder and CEO of The Pink Ceiling, a women’s start-up incubator is in charge of the new drive and intends to make the pill available to all women via telemedicine. Here is what you need to know about this ‘female Viagra.’

This is how works 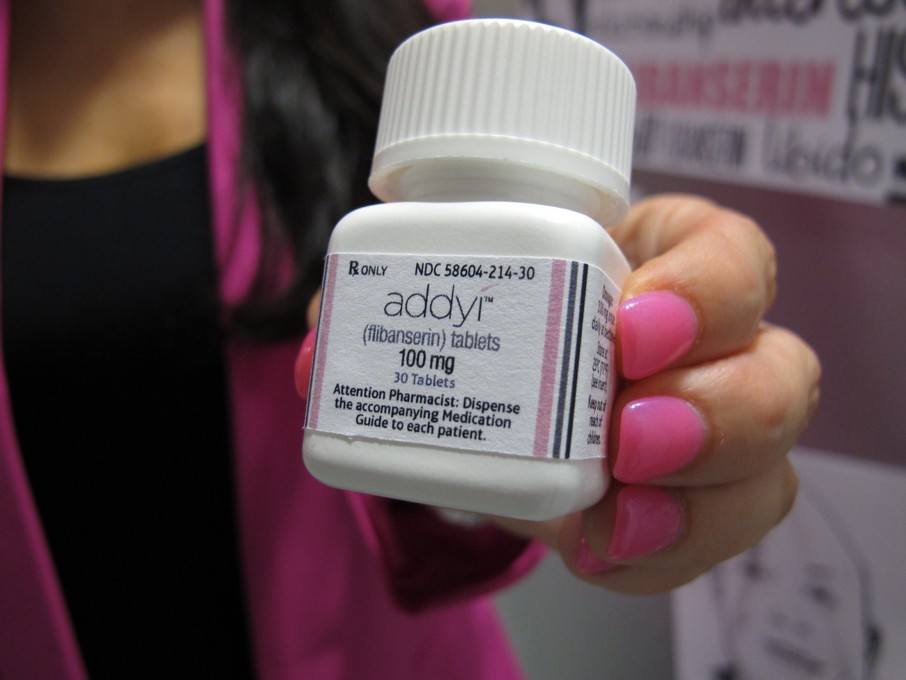 Quick facts: one in ten women suffer from a regrettable lack of desire for sex. Even worse, it comes for no apparent reason, unlike in other cases where it would be caused by depression, anxiety, or maybe their other half has decided to cut down on their bathroom time. According to doctors, the condition is caused by hypoactive sexual desire disorder (HSDD). And before you start having ideas, not all affected women are married and in middle age. Some may be in their 20s and 30s, coupled or otherwise, and the resulting emotional fallout may be intense.

While it is common for sexual desire to ebb and flow, HSDD is much more severe. It can cause a loss of desire for even more than 3 months. It is characterized by:

This can lead to emotional distress and the negative psychological repercussions that come with that. Medical practitioners say that women who have HSDD have an imbalance between the neuro-chemicals that make women crave sex and the one that does the opposite. 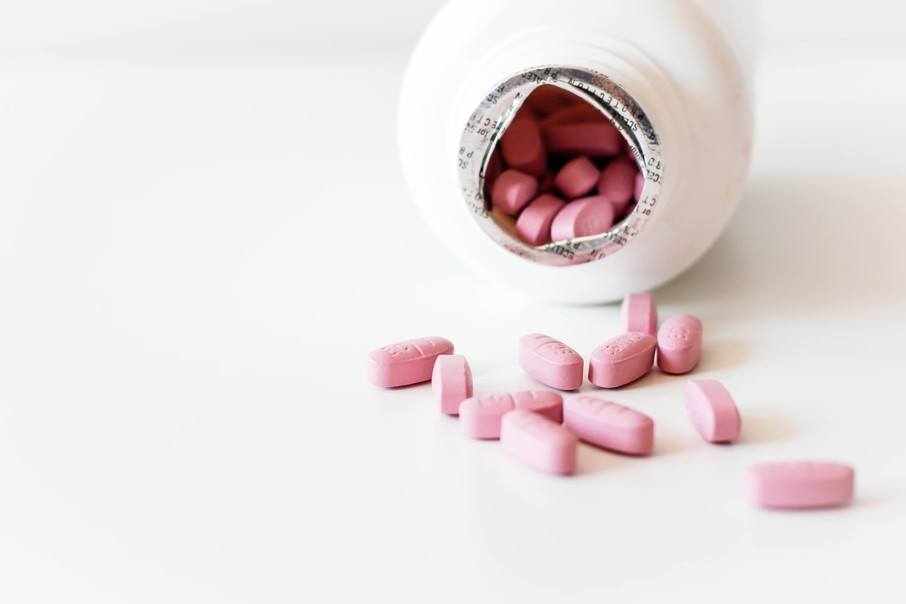 That’s where Addyi comes into play. When taken daily, like an antidepressant, it can alter the brain chemicals that work to increase libido and bring the sexual desire back. But unlike the normal Viagra that causes a direct physical reaction (erection for the slow learners), the female Viagra targets your brain. This means you won’t be popping a pill to make you aroused after 20 or so minutes. Instead, it ‘warms’ your brain up to a certain level to adjust the brain chemistry. It can take 4-6 weeks for its effect to kick in. What it DOESN’T do is revive your sexual organs like Viagra. 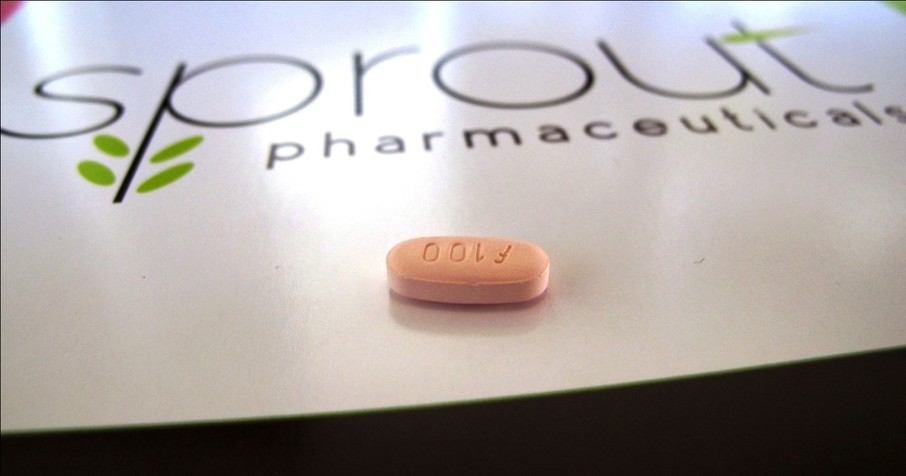 And who is most suited to use this pill? According to psychotherapist and neuropsychologist Marsha Lucas, PhD, author of Rewire Your Brain for Love “The right candidate is someone that used to have a great libido, but no longer has a great libido and there’s no other explanation for it. She’s in a loving relationship, and she’s stopped having sexy thoughts, and—most importantly—she’s distressed by it, and she wants to do something about it.” 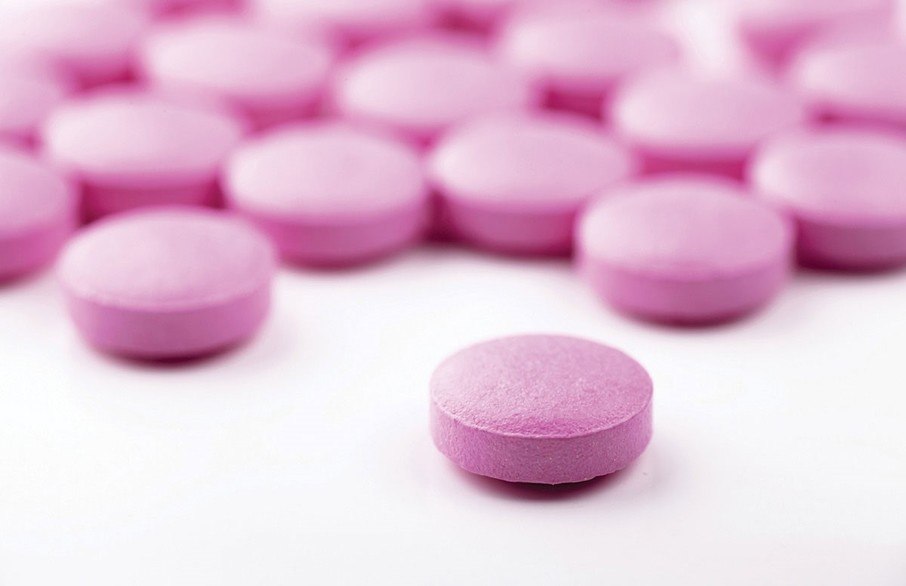 Female sexual complaints are so common. Between 40% and 50% across the board have at some point had a sexual dysfunction complaint.  It is a hugely common problem, yet little headway has been made in the way of drug development for that. However, critics argue that the pill doesn’t take care of the social problems that might lead to loss of sexual desire (for instance, abusive partner). Public Citizen, a consumer watchdog group that testified against the drug, said that the pill to be removed from the market in a few years because it poses “serious dangers to women, with little benefit” to them.

Speaking of dangers, the female Viagra has some potential side effects. According to the Addyi website, women who use the drug are at increased risk of severe low blood pressure and fainting. Other potential issues include nausea, dizziness, and fatigue. Additionally, anyone taking the pill should refrain from drinking alcohol as it can increase the risk of those effects.

If your libido has decided to leave on a permanent vacation, you might benefit from using the female Viagra. While the loss of sexual desire is a common challenge for women due to many reasons, it is advisable to consult your doctor to see whether that’s the right solution for you.