The accusations just won’t stop, will they? We had them with Donald Trump, Harvey Weinstein, and now Morgan Freeman is the latest big name in Hollywood to be accused of sexual harassment. Several women have come out to accuse the Oscar-winning actor of inappropriate behavior and harassment. The women allege that the 80-year-old subjected them to unwanted touching and comments about their bodies and clothing on separate occasions. They range from staff on film sets, employees in his production camp, and even journalists.

According to CNN, 16 sources say they were either the targets or has witnessed Freeman’s behavior.

Take the case of one young production assistant who thought she had landed the gig of her life when she got to work on the 2017 bank heist comedy: Going in Style.  What she didn’t know is that the job could turn out to be a nightmare for her as she was subjected to several months of harassment almost on a daily basis.

Speaking to CNN, the victim alleged that Freeman would rest his hand on her lower back and rub her inappropriately. In another incident, the unnamed victim says Freeman “kept trying to lift up my skirt and asking if I was wearing underwear.” While he never succeeded in lifting the skirt, he kept trying until his co-star in the film, Alan Arkin told him to stop. According to the young lady, “Morgan got freaked out and didn’t know what to say.” 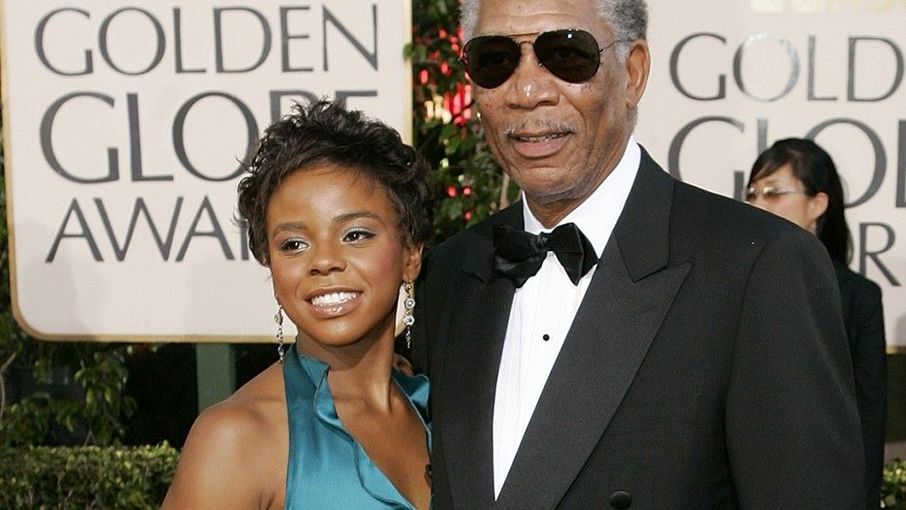 That’s far from the only film in which Morgan Freeman is accused of inappropriate behavior. Other sources claim that another member of the production staff for the movie “Now You See Me” shot in 2012, together with her female colleague, was subjected to sexual harassment.

Others included three entertainment reporters who claimed that Freeman made inappropriate passes at them during interviews. One of them is Chloe Melas, who was six months pregnant when the Oscar-winning actor apparently looked her up and down and said “I wish I was there” and “You are ripe”. The incident took place during a press event for Going in Style last year.

Morgan Freeman is one of Hollywood’s biggest stars, with his outstanding career spanning over 5 decades. His success has seen him accrue several Oscar nominations, winning Best Supporting Actor for 2004’s “Million Dollar Baby“.

In total, 16 people are said to have come out either to accuse him or give witness to his behavior as part of the investigation by CNN. One is Lori McCreary, Freeman’s co-founder of his production company Revelations Entertainment, who claims she witnessed his behavior in her line of work in the company, and she was herself subjected to demeaning comments by Freeman. During a news conference attended by over 400 people, Freeman is reported to have said: “She wants to be thought of as serious, but you can’t get away from the short dresses.” According to one former executive at Revelations, the remarks visibly upset her.

“I tried to console her and she was clearly upset and I think she was surprised and found it hurtful and embarrassing,” said the former executive. “She was devastated.”

Many of the sources claim that Freeman’s behavior made women uncomfortable but interestingly, none of the victims reported the behavior at the time ‘for fear of losing their jobs’. As a way to combat their boss’ unbecoming behavior, they resorted to changing their dressing if they knew he’d be around. Following the accusations, Freeman released a statement saying: “Anyone who knows me or has worked with me knows I am not someone who would intentionally offend or knowingly make anyone feel uneasy. I apologize to anyone who felt uncomfortable or disrespected — that was never my intent.”

Get your popcorns out.