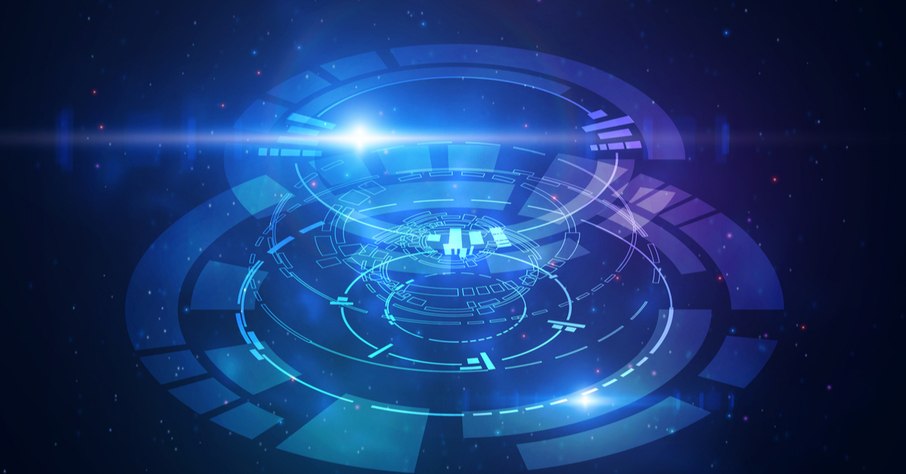 I’ll try to use the simplest terms possible; a holographic display is an in-depth and perspective correct from a 360° angle, with each angle correctly placed in the scene in terms of depth and perspective, meaning that if you had a 1000 pixel high object then each pixel would be on an individual depth plane. Well, it might seem a little unlike anything that actually does exist, there are videos of them on YouTube and companies like Kaleida already reaping big from the technology. The main distinction is that they can actually render a spinning green cone at about 5fps. However, there is still a lot of work to be put into the rather poor resolution. Also, god knows that the technology costs extremely high, for instance, a single tile of about 20 high-resolution OLED displays + requires you to have a mini supercomputer to power it up. 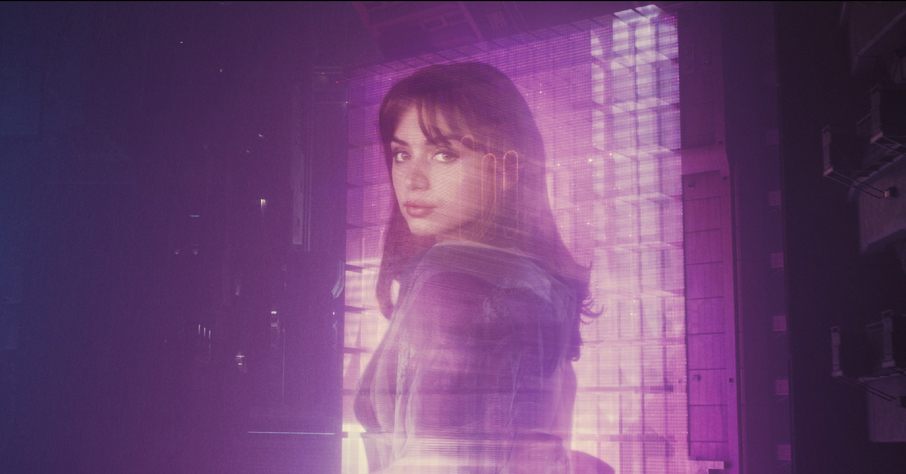 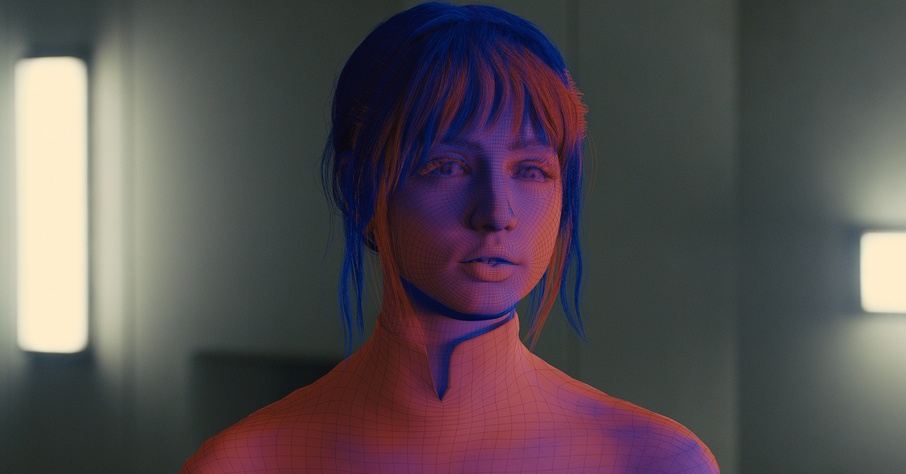 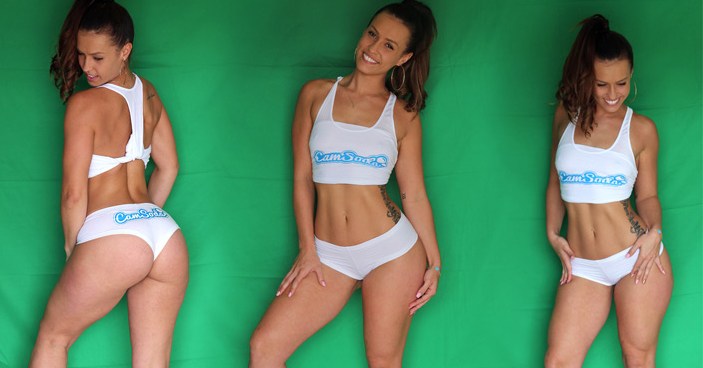 CamSoda, a popular adult entertainment company, has recently announced plans to debut a 4-foot tall version of its Holo-Cam girls at AVN. However, there hasn’t been any hints or confirmation on how exactly these models will appear like but am hoping that we’ll find that out soon enough.

“We’re thrilled to announce the launch of Holo-Cam, which allows users to interact with cam girls in an immersive experience like never before,” Daron Lundeen, president of CamSoda, said in a blog post. “Now users can interact with cam models right in their very own environment by beaming a live cam girl through their own phone/tablet.”

The company CamSoda is set to present “live holographic streaming” for its “camgirls” to the world at next AVN Adult Entertainment Expo in Las Vegas. And from what the company hints, there is a reason to be enthralled because it will be basically of its own kind.

CamSoda president Daron Lundeen said that the inspiration for their “Hollo-Cam” tech coming from the popular sci-fi fantasies dreamed up through Star Wars. “We saw this and couldn’t believe no one had done it.” 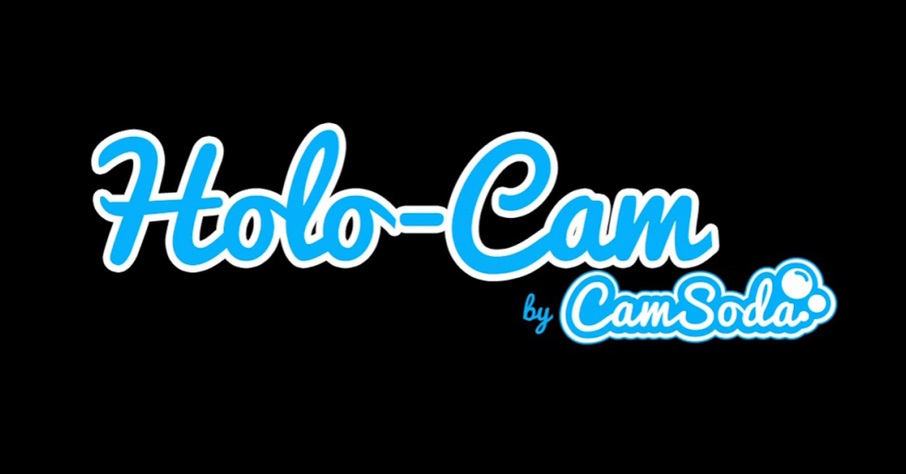 The “Holo-Cam” shows are going to be filmed in a special studio to work through the inexpensive transparent pyramids that users will have to place on top of their desktop, tablet or phone’s screen, as reported by The Daily Dot.

Holo-Cam shows are going to be available as part of a weekly cam show, and those opting for private shows will have to dig deeper into their pockets. The best part is that you’ll actually be able to interact with the hologram using a voice command or by typing instructions on your computer, which the hologram will automatically obey.

Personally, I can’t wait to transition into this endearing world of ‘Holo camshows’. Hoping that issues raised from the SFW descriptive video of how the live holographic cam shows will look like will have been addressed. Am talking about issues such as poor resolution power as well as some frame rate issues that make movements appear a little sluggish.

Also, there is the concern that holograms can be pretty small, which CamSoda has responded to saying that; the size of the hologram will be dependent on the size of the user’s device’s screen. Holograms are “roughly half the size of the display screen.”

Well, it seems like there is hope to end the fap club with hologram technology paving the way for pervs like you and me to engage in false sexual pleasures! Now, all we can do is keep the faith and watch out for developments which I’ll have you in on as soon as they surface.