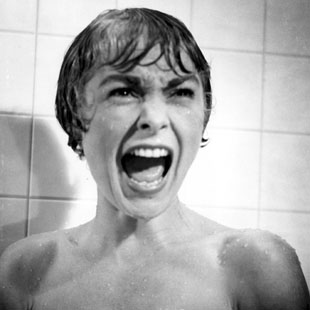 A scream queen is an actress who has become associated with horror films, either through an appearance in a notable entry in the genre as a frequent victim or through constant appearances as the female protagonist, Jamie Lee Curtis is noted as a seminal example for her performance in the popular slasher films of the Halloween franchise.

The term “scream queen” is more specifically used to refer to the “attractive young damsel in distress”,  characters that have appeared in a number of films in the horror genre. Loyd Kauffman, co-founder of Troma Entertainment noted that being a scream queen is “more than just crying and having ketchup thrown on you. You not only have to be attractive, but you also have to have a big brain. You have to be frightened, you have to be sad, you have to be romantic.”