Next March marks 11 years since Vivid Entertainment released Kim Kardashian’s sextape with her one time boyfriend Ray J. You know it was quite something when we are still talking about it more than a decade later. For the context, Kim Kardashian has since been married to rapper Kanye West, a marriage that has produced three children: daughters North “Nori” West and Chicago West as well as a son Saint West. But whether she likes it or not, that sextape will continue to be part of her story and is in fact the most watched x-rated video of all time having been viewed over 150 million times.

Kim has maintained all along that she or any member of her family didn’t have anything to do with how it was leaked, but what is the real truth behind the manner in which the sextape found its way into the public domain? Lets take a look.

How It Came To Be 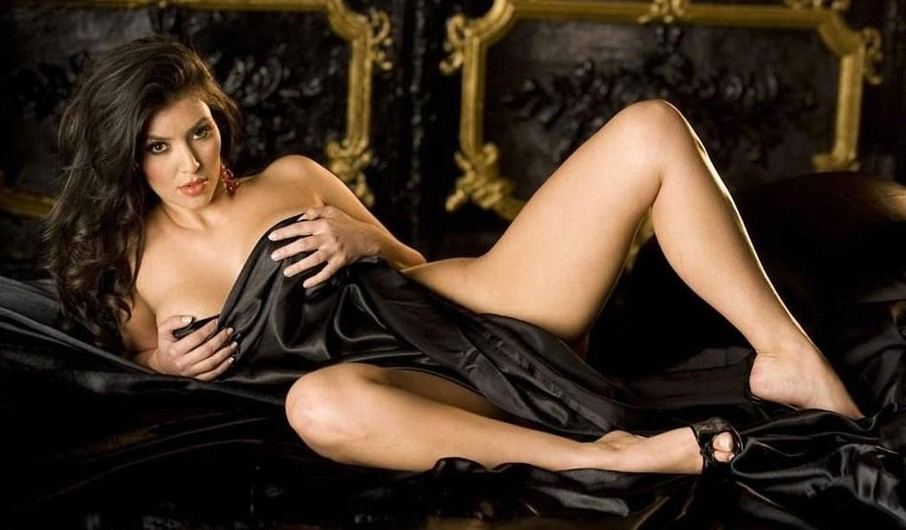 It all happened in 2002. Kim Kardashian was then a little known heir of late lawyer Robert Kardashian and the personal stylist for musician Brandy Norwood. She also happened to be in a romantic relationship with Brandy’s younger brother Willie “Ray J” Norwood, also a singer.

October 2002 found the two lovers on a trip to luxury Esperanza resort in Cabo, Mexico where they were to celebrate Kim’s 23rd birthday. In their luggage was a handheld camcorder which they used to record themselves following around and even having sex. They actually filmed themselves in bed on several occasions. Unbeknown to them, that was about to completely change their lives. “Someone just called the office one day and said, ‘We have some footage of a celebrity,” said Steven Hirsch, the founder and co-chairman of Vivid Entertainment. According to Hirsch, the company arranged for a meeting with the caller and to their surprise, it wasn’t just a single tape. It was a big rolling suitcase that left Hirsch impressed. The way the footage was very much compactly and together gave the impression of someone who was well prepared and who wanted to be in full control of the situation.

“I think they just wanted to be in control the whole time,” said Hirsch. “It wasn’t that they were representing the people in the video. It definitely wasn’t. Because Kim was not involved in it. It was that these people had the footage and were looking to sell it.”

Kevin Dickson, a former editor at In Touch Weekly said that when he called Kim to confirm the sextape rumors, the phone was picked by her friend Paris Hilton as Kim cried in the background. He added: “Kim denied it and denied it and she was denying and crying at the same time.” 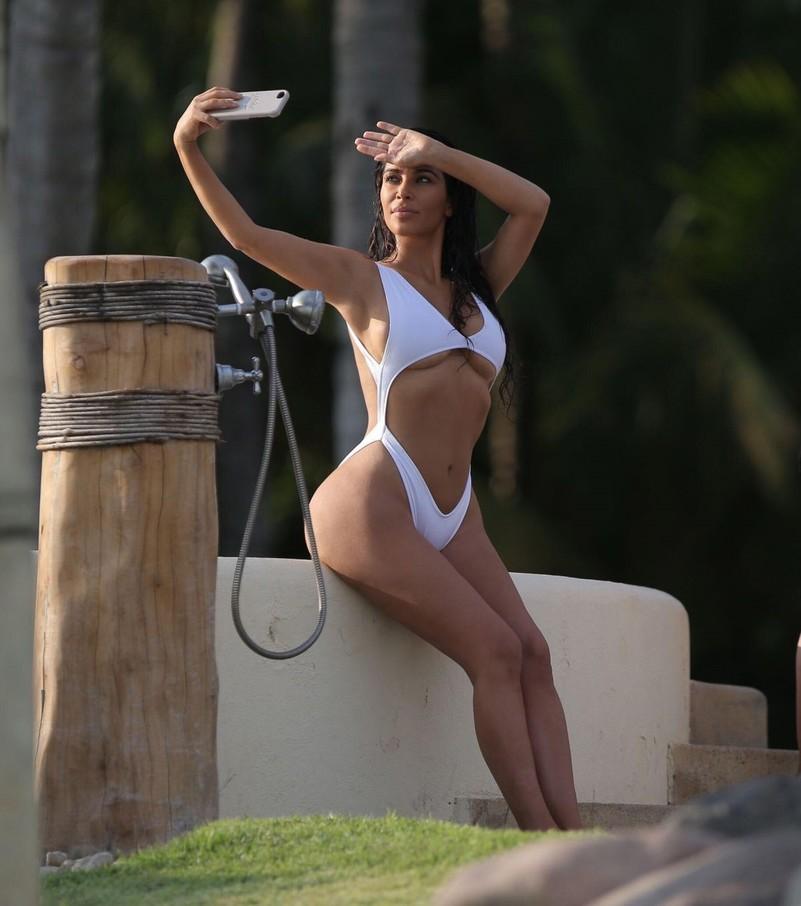 This points to someone who didn’t want the sextape to leak. Hirsch says that once they struck a deal with the people who had the footage, they announced that they had the footage and that’s when they fell into legal issues with Kim and her team. However, naysayers argue that Vivid would not have gone public about their possession of the footage unless they knew Kim would not object as long as they settled on a price.

Needless to say, both Kim and Ray had to sign their rights to the company. Not that it was easy. According to Hirsch, “It was a very difficult time, and ultimately we were able to come to an agreement. It was a very difficult deal to get done. Probably [the hardest deal we’ve done]. [Kim] did not want it to happen.” The sextape fetched her a cool $5m although her attorney insists that figure is inflated. However, Vidid Entertainment seems to have reaped big. “I can only say that it’s the most popular tape we’ve ever done,” beams Hirsch. “Revenue-wise it has generated more income than any other tape that we’ve done.” 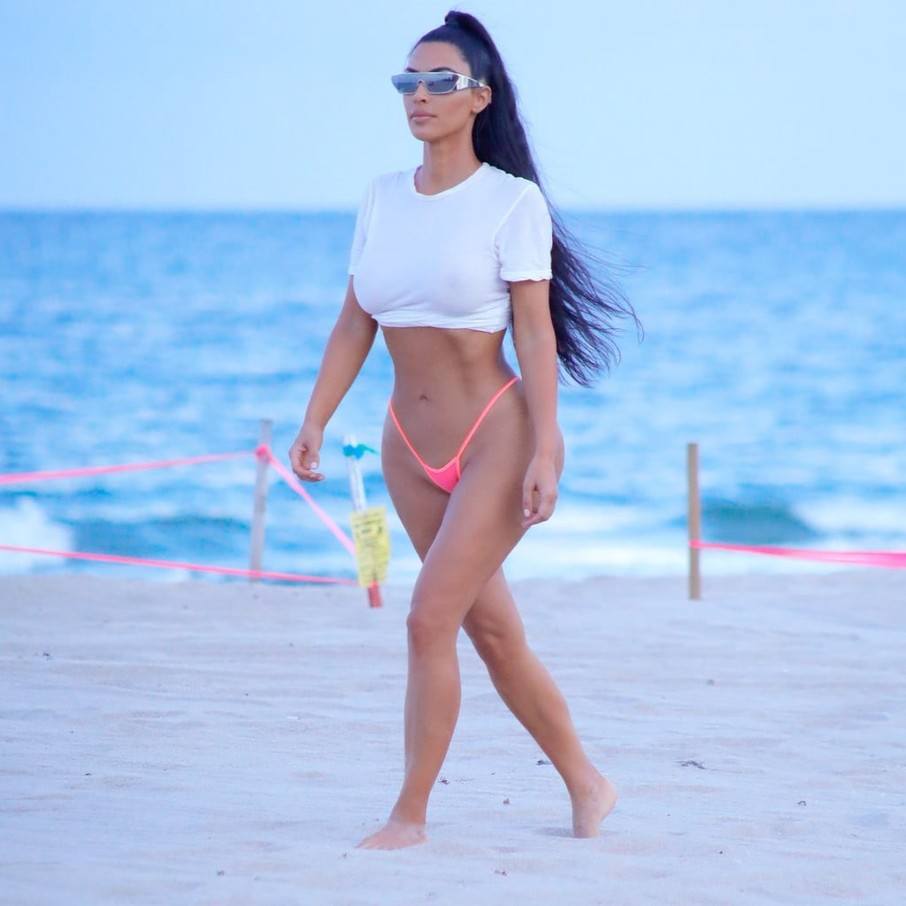 Even then, Kim still insists that she was high of hard pills and points to her shaking jaw as evidence that she wasn’t sober. One of ray J’s friends told TMZ that Kim smoked marijuana “from a pipe shaped like a penis” around the time the video was made which seems to validate her point. Ray was however offended by Kim’s claims that she was in an altered state of mind when she made the tape, saying that she was in agreement all along.

Kim has in the past been accused of colluding with her mother Kris Jenner to release the sextape, but Hirsch seems to put such rumors to rest: A lot of nonsense has been reported over the years … [The persistent rumors about Kris Jenner, Kardashian’s mother, being involved in selling the tape are] such nonsense. I don’t know who started that. [People don’t want] the truth to get in the way of a good story … I had no contact with [Kris].”

I guess we’ll never know which party is the telling the truth, shall we? Meanwhile, you can watch Kim’s sextape and other exclusive celebrity sextapes here. Enjoy!