There is a sense that Americans like to have a lot of casual sex but the truth is that when compared to some other cultures, there are some surprising statistics that rise to the surface and they might shock you. Some people at the Norwegian University of Science and Technology did a study that compared Norway’s sexual habits to those of people in America. They found that people in Norway do have a more open sexual attitude towards things. The whole idea behind the study was that the researchers thought that people in Norway would regret casual sex less than Americans, because they were more liberal. It did turn out that the Norwegians were more liberated in the bedroom because they reported having more one night stands than the Americans, but in all honestly, they did not regret their one night stands much less than Americans.

While more Americans in the study said it was important to live in accordance with their religious beliefs, both religious and non-religious Americans and Norwegians only had a small difference in the level of regret over their one night stands. However, the part where Americans definitely differed was in their love of fantasizing about the people they meet in real life. That probably comes from the fact that the Americans are a bit more sexually repressed so they have weird feelings about asking someone to come home for a shag! 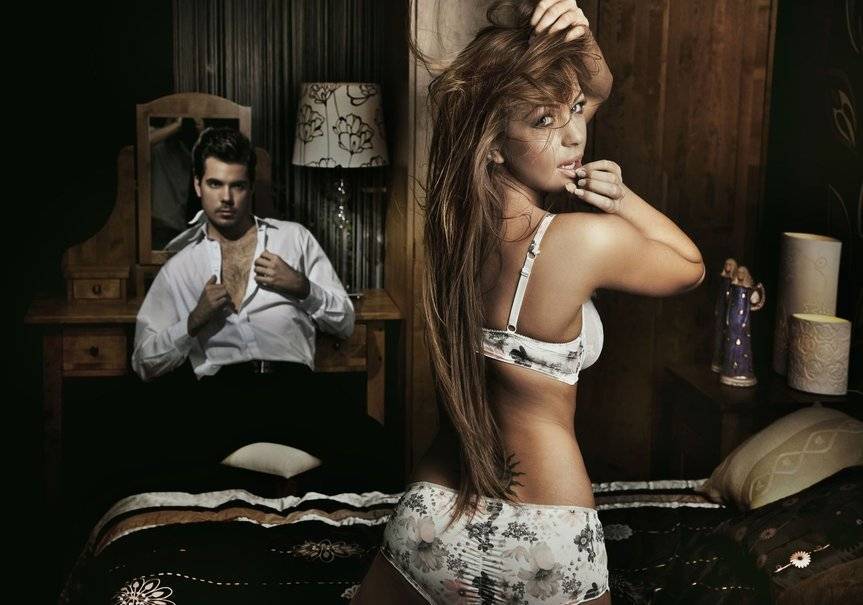