In case you haven’t heard about it, let me start by explaining what the #MeToo movement is. It is about encouraging women from all walks of life; from all classes and races, to lodge official complaints against employers who have ignored, tolerated or committed sexually abusive behavior in the workplace. It exists to expose the sexual harassment, abuse and assault and how vulnerable people (presumably women) have been subjected to such systematic and often institutionalized mistreatment. Harvey Weinstein and other top Hollywood moguls have borne the brunt of this movement if you know what I mean.

Workplace harassment and the use of pornography at work 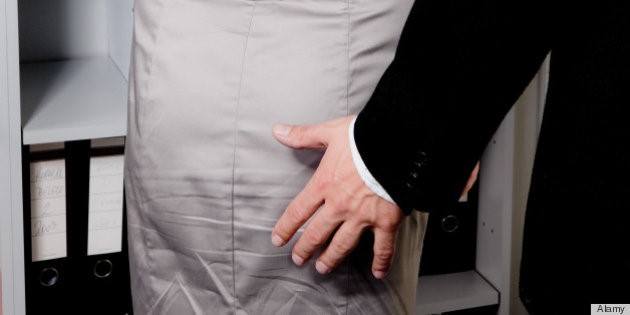 To start with, the #MeToo movement has forced a speedy reckoning of the gender relations at workplaces on a scale never witnessed before. It has caught employers pants down. They don’t know whether to fire employees, implement training programs on sexual harassment, set up more robust channels for lodging complaints, or perhaps more importantly, analyze what constitute sexual harassment. But one thing is inevitable, sexist jokes, lewd behavior, and inappropriate touching will no longer be tolerated. That’s a new reality. If you are one of those guys who like grabbing pussies in the workplace, your days may be numbered. You may soon find yourself on the wrong side of the #MeToo movement – and the law. 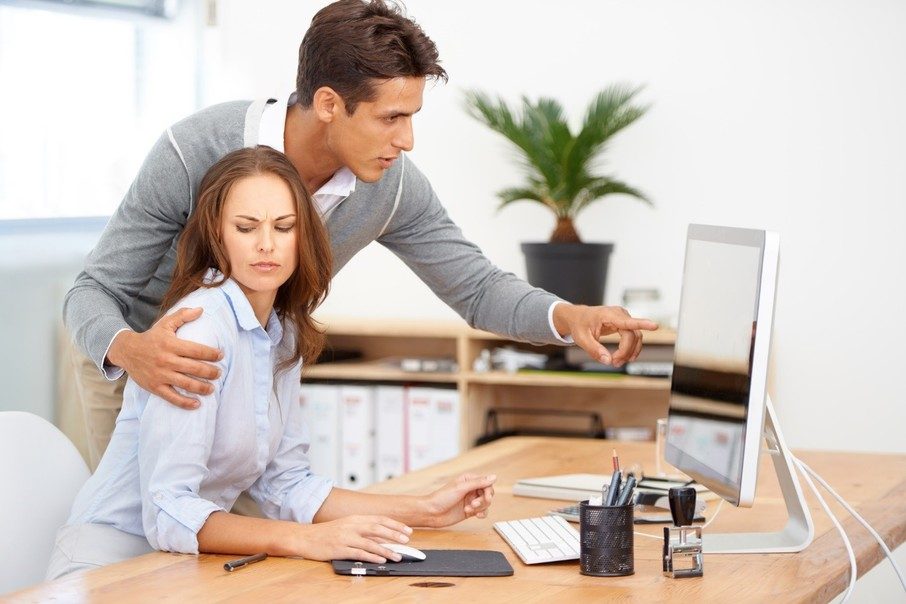 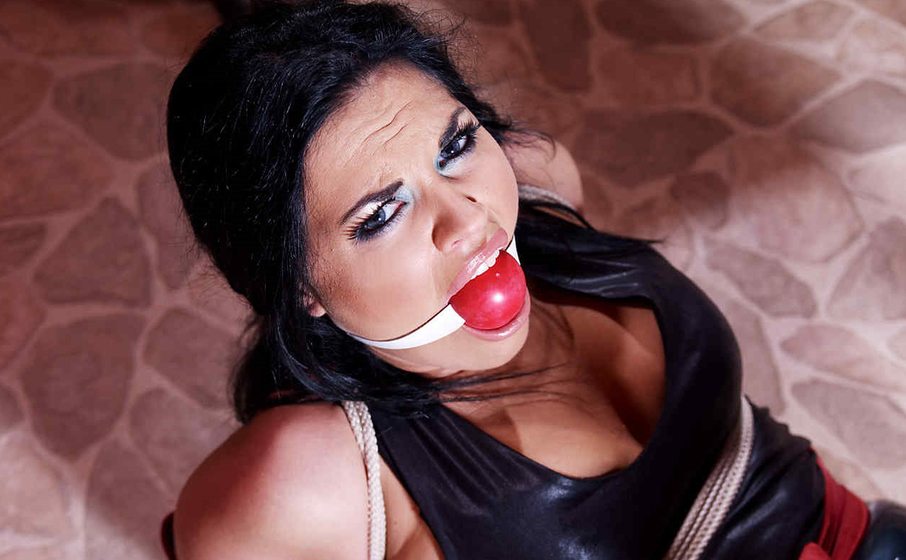 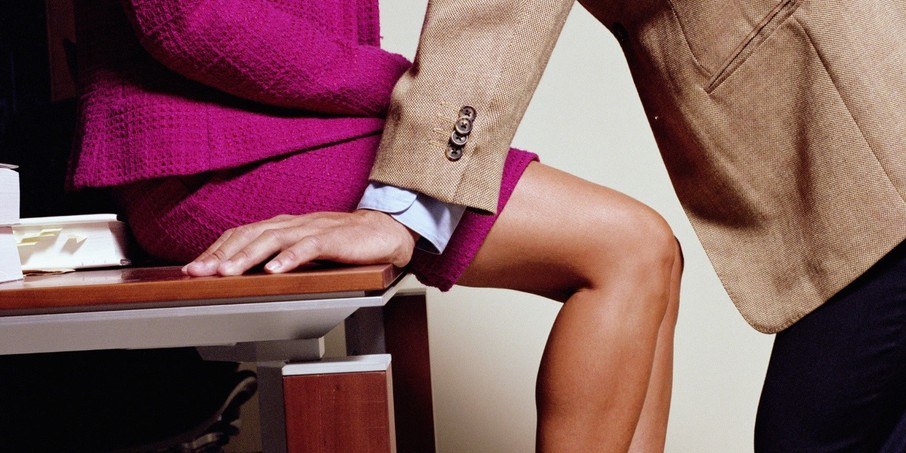 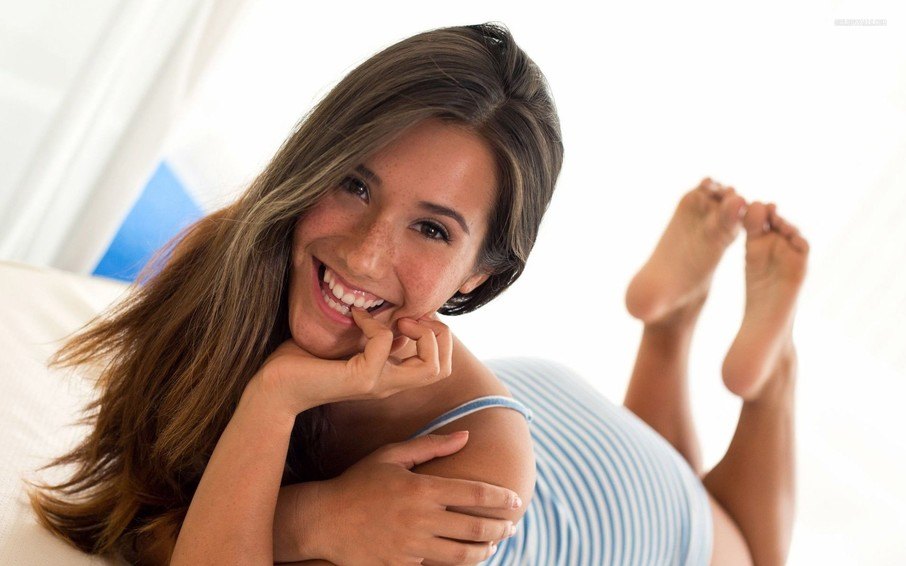