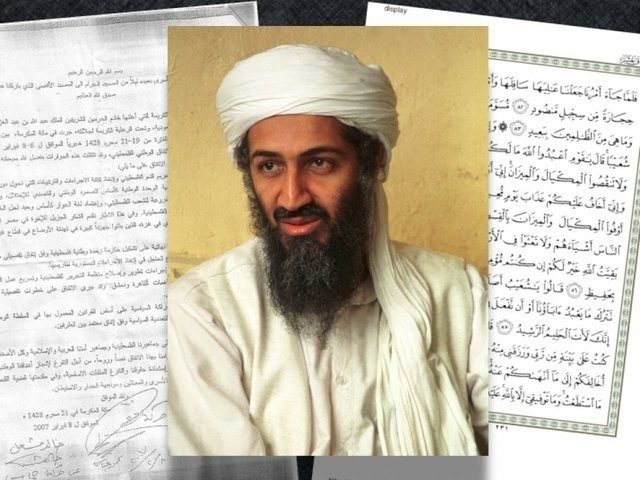 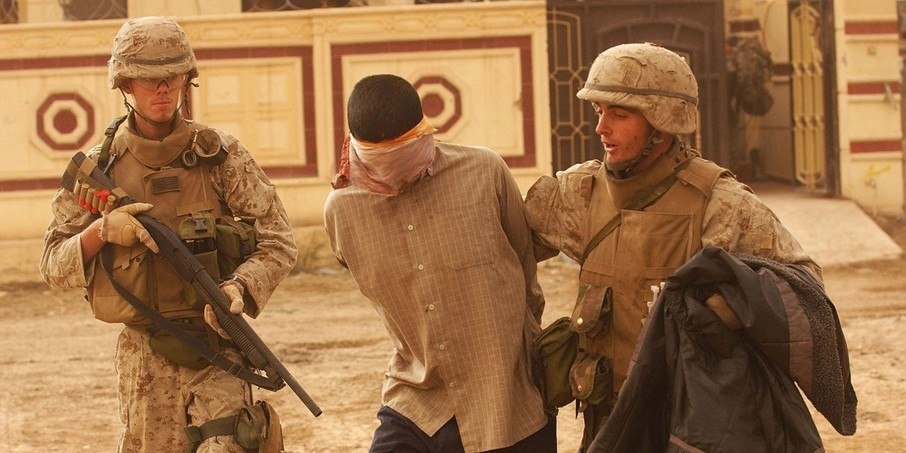 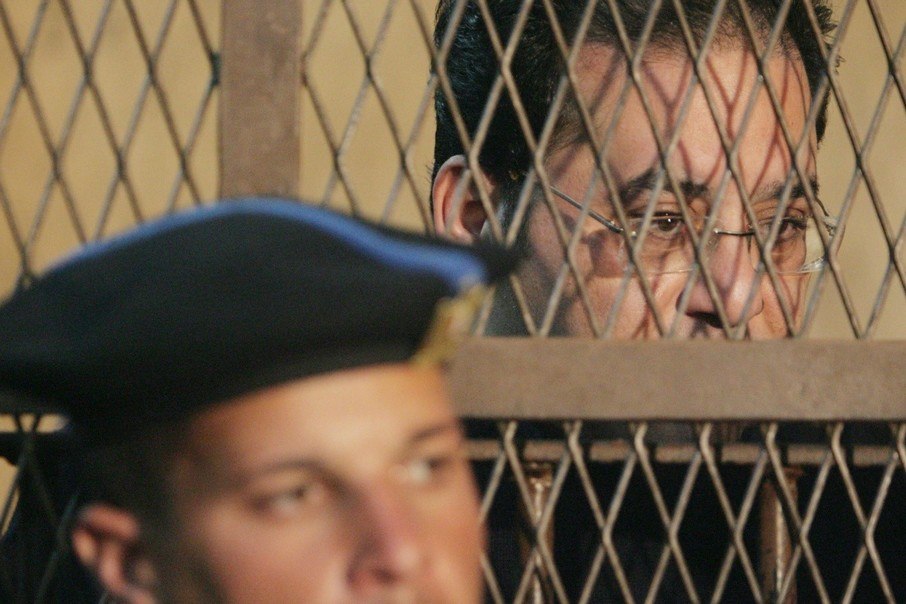 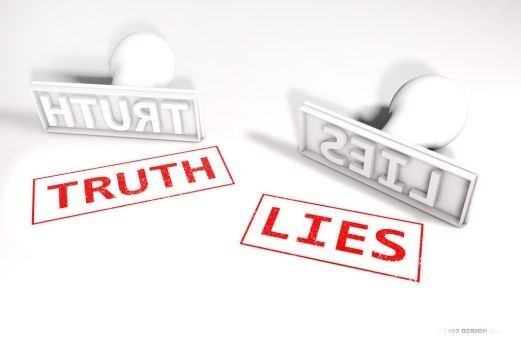 It was reported that the adult material “will be welcomed by counterterrorism officials because it could tarnish his legacy and erode the appeal of his brand of religious extremism.” You see, Bin Laden was known as a religious extremist who had no time for ‘evil’ stuff like porn. Seizing pornographic material would be used by the US government to demoralize all those who were devoted followers of Bin Laden and show them that he didn’t practice what he preached. The disclosure would fuel accusations of hypocrisy counter to the founder of Al Qaeda, who was 54 and lived with 3 wives at the time of his death.

The letter continued; “Your nation exploits women like consumer products or advertising tools, calling upon customers to purchase them,” he wrote. “You plaster your naked daughters across billboards to sell a product without any shame. You have brainwashed your daughters into believing they are liberated by wearing revealing clothes, yet in reality, all they have liberated is your sexual desire.”