For the actors in sex scenes in mainstream movies, the experience is usually awkward to say the least. You would probably get turned on in such a situation where you’re rubbing junk with someone who is super hot. For the actual act of fucking, there are all sorts of different tricks that can be used. Some actors put pillows in between their pelvises, and others use prosthesis. If you’re going to be on top in a mainstream movie, you had better do some push ups or pull ups to get your muscles looking awesome. 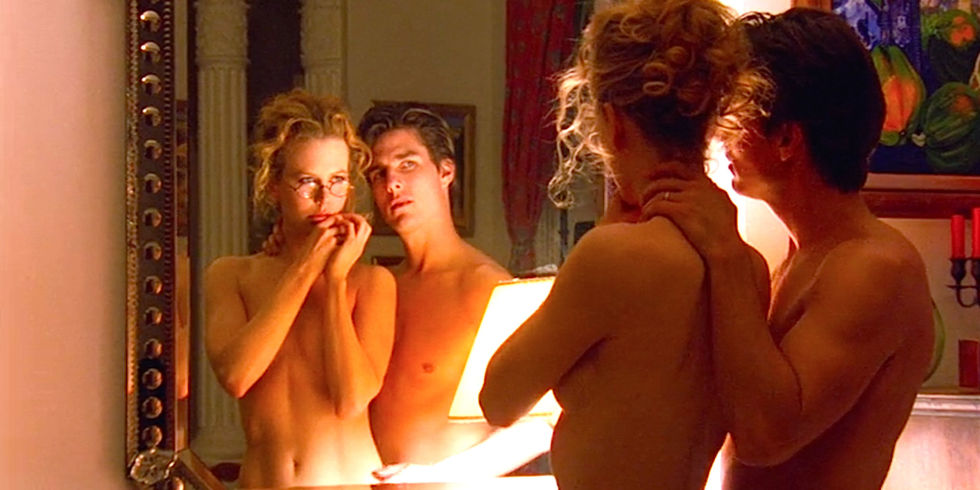 According to some of the hottest directors around, it’s best to let the sexual action unfold naturally. Hopefully there will be some chemistry between the actors which will get captured on screen. Most actors don’t want to be fully nude and some will have a cover or a patch over their junk which makes it easy for the editors to add special effects like pubic hair over later. In the Fifty Shades of Grey movie it is rumored that Dakota Johnson who plays the main character had a butt double!