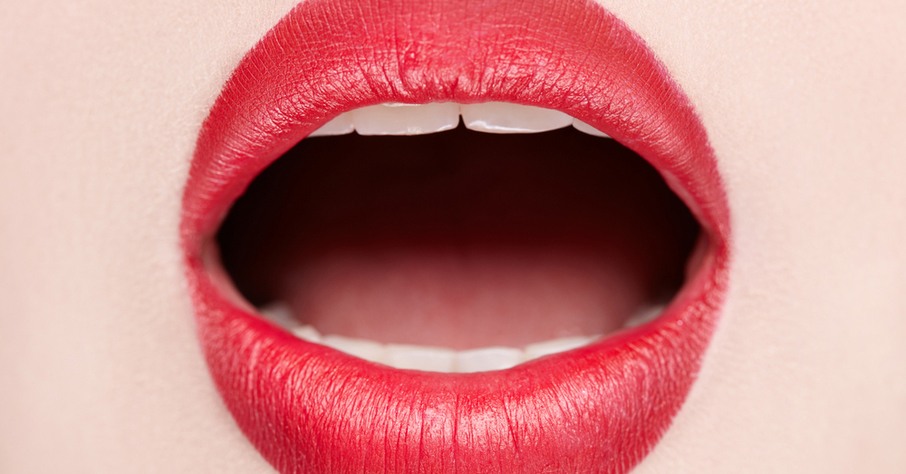 It is important that before trying anything to talk to your partner for support as well as motivation. Trust me, no man doesn’t want to cum in their woman’s mouth, i.e., if they are cool with it and there is a huge possibility that he’ll be all in for the idea. Also, you’ll have to come into terms with the fact that it’s actually mucus-like and might actually wobble down your throat and leave you wanting to throw up hard. This is why you’ll need to figure out what might actually work for you as some goddamned mask. Probably say fruit juice, soda or even candy.

Just to top it up; sperms and semen are quite sticky in texture, you might actually find that allowing him to ejaculate into the back of your throat or under your tongue is best because it actually saves you from having it hit your taste buds, making it even easier to swallow. You should also consider swallowing your man’s load only if he is entirely free of STIs as his semen can transport infections like Hepatitis and HIV. 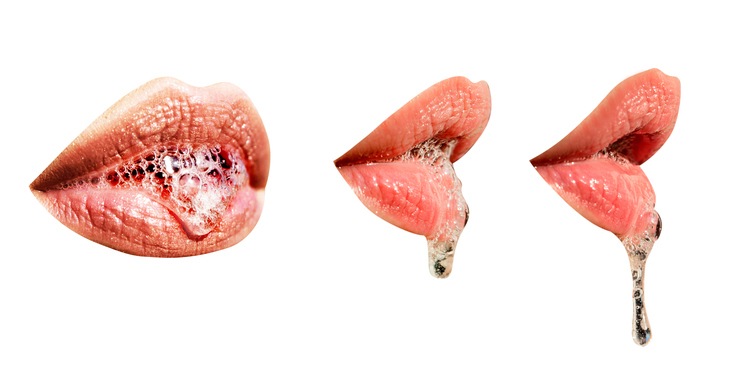 Keep in mind that in as much as it’s a privilege to him, it’s always a choice for you 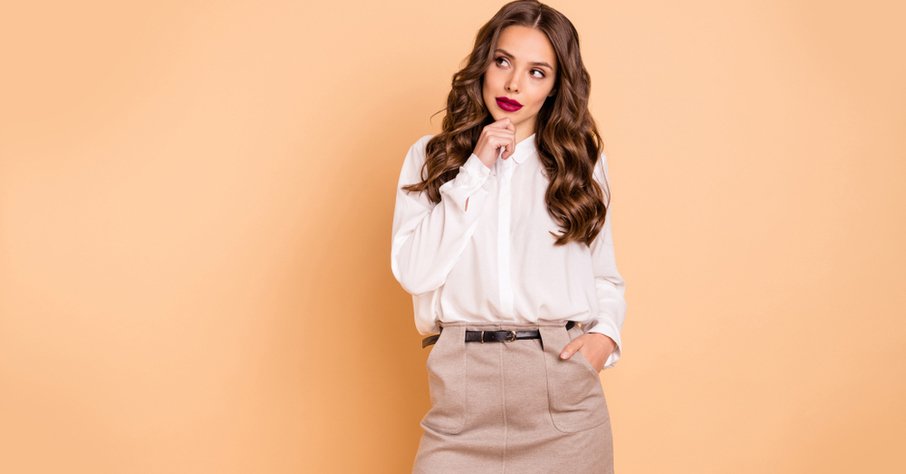 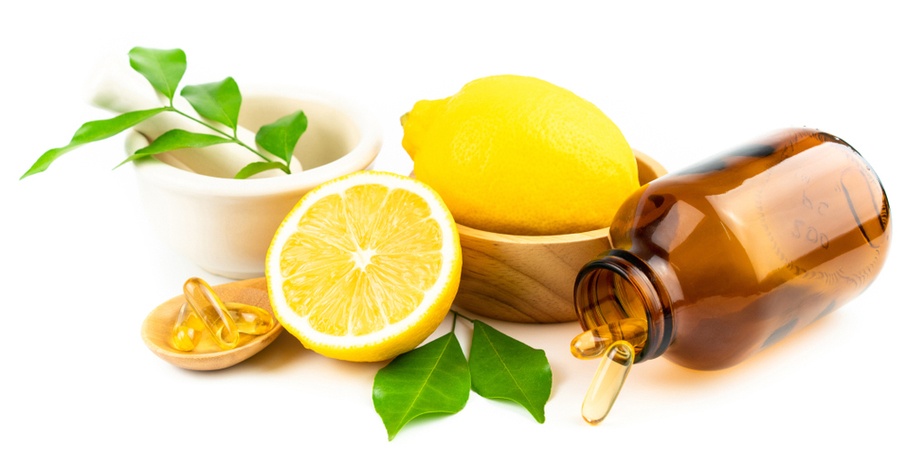 Oxytocin aka The Bonding Hormone – Semen contains oxytocin, a hormone that helps you to increase trust, reduces your fear and is also known as the bonding hormone (or cuddle hormone) which is, in other words, helps you feel closer to your man.

Staying Healthy With Antioxidants – Semen comprises of tons of beneficial antioxidants like superoxide dismutase, glutathione, catalase, vitamin C, vitamin E, pyruvate, and carnitine and citric acid. All of which are vital when it comes to protecting your skin against damaging radicals.

Sugar for Energy – Semen constitutes of small traces of both fructose, and glucose to provide the ultimate energy boost. 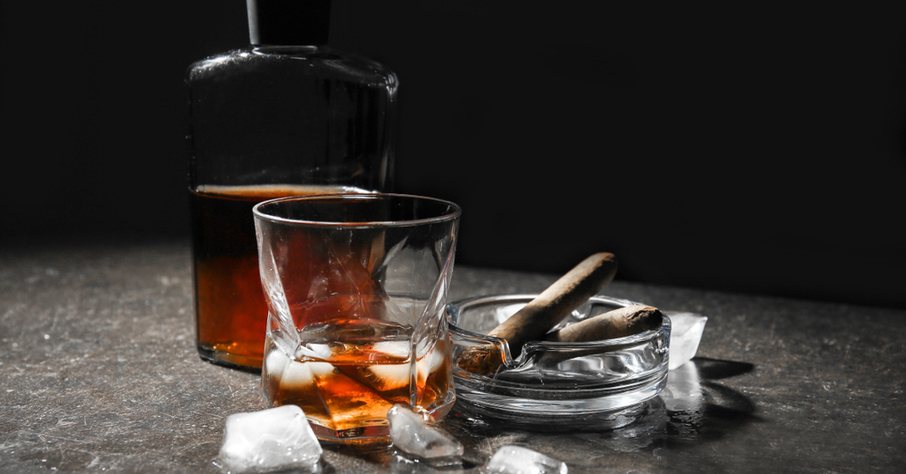