NL-I’ve just found out that Hustler DOES have true 3D available, for those who have a 3D TV to watch it on. I will be checking this new find out and reporting back to you on it! 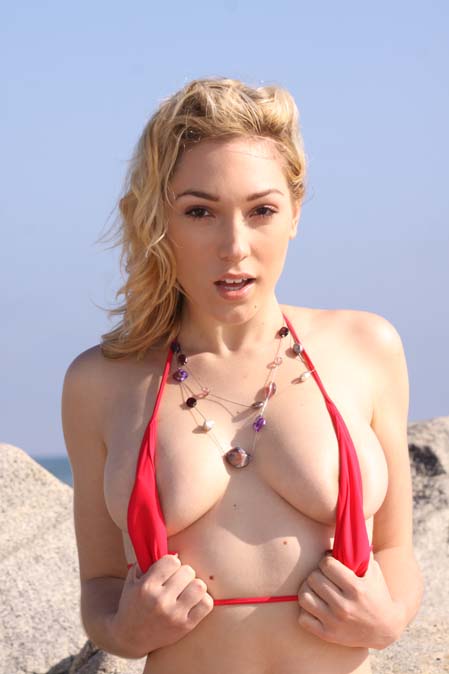 Wow, here we go… the music- duuu dunt, duuu dunt, starts during the opening credits, where my first surprise is that Dale Dabone gets top billing! I’ve never noticed a movie starting off with a guy as THEE star! Then Alexis Ford, then Evan Stone.

The next morning Phoenix & Rocco meet up for a fuck in the cabana on the beach.  Phoenix is just an amazingly beautiful curvy girl. She and Rocco look good and work well together. The scene ends with a hot shot to the mouth. 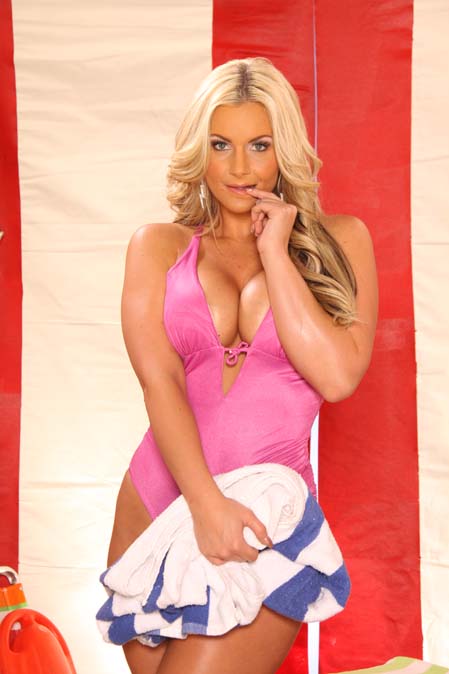 Sheriff (Dabone) wants to close the beach after a girl’s disappearance, and he sees a fin in the water. He gets everyone out of the water. But has trouble talking the Mayor into agreeing with him.

The Shark expert, Dr Hooper & the mayor finally do agree that closing the beach is the thing to do. They also decide another thing to do, EACH OTHER!  Very sexy scene between two gorgeous women.

Evan Stone plays crazy Quint the shark hunter. In his usual fashion, Evan does it well as an over the top funny madman. He and Dabone both have a few funny moments in the movie. 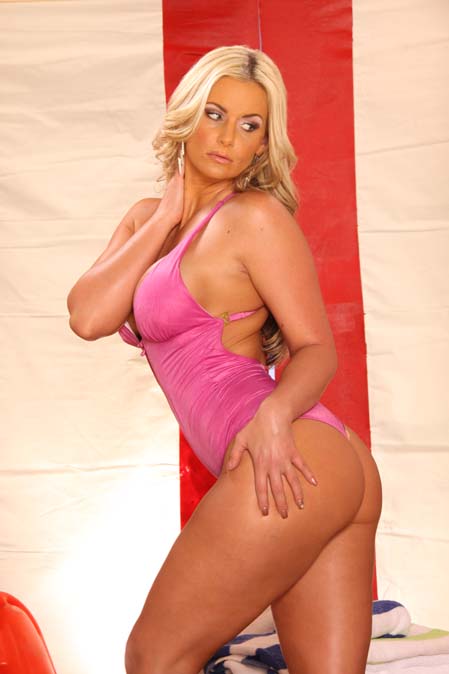 Before leaving to find the shark, Sheriff & wifey (Darcy Tyler)  do the dirty deed.  She’s afraid he’ll never come back. She’s also the weak link in this film as far as acting goes. Dale always pulls off believability in the character he’s playing and does “A” quality sex scenes, but he can’t overcome Darcy’s inexperience. ( A quick look at Darcy’s titles show mostly gonzo work)

Quint, Dr Hooper and Chief Brody head out together on Quint’s boat in search of the great white shark.  And with chum to bring Jaws to the boat, it doesn’t take long for fish breath to arrive.

The hottest scene in the movie is with Quint  and Dr Hooper (Evan & Alexis). After several drinks the duo get down to business.  Alexis has an orgasm as Evan is eating her pussy, and her expressions will get you hard/wet just watching. She returns the favor with a sloppy, spitty, deep throated , ball sucking  blow job. (Best BJ I’ve seen so far this year)  then to a nice long screw that includes some titty fucking… Top notch scene by two pros that make it look easy, and sizzling! 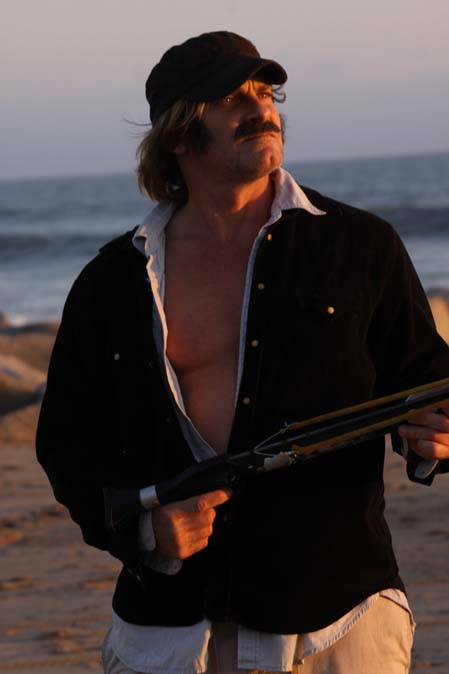 First Quint gets eaten by Alexis & then he gets eaten for the LAST time by JAWS! If you wonder why Jaws is not in the pictures ( I did), it’s because he was only alive in CGI. But it looks like CGI from the 80’s, lol. Our shark is not high-tech, he is more like those late night Godzilla movies. The B-movie  effects just make the flick more silly and enjoyable.  We are not talking high budget movie here, but attention to detail is still there and it is very much worth watching.

Overall the sex is hot, the acting, script and sets are top notch and the movie is enjoyable. All of the above was when I watched the movie in 2D

If you add in the 3D element,  it definitely puts us over the top with a BUY recommendation. The 3D is the kind you watch with blue/red glasses that are included. This does have it’s good and bad. Good? Yes you really do feel like the you are there in many scenes. Bad? Because this is the  lesser quality anaglyph type 3D the whole film feels like you are watching it up close, but through a tinted window. I for one can’t wait until porn puts out a 3D that works with a 3D TV and the higher end shutter glasses.

BTS- Very interesting and fun to see how it was made, the sets & green screen. And u have to see naked sexy Alexis in the water tank..