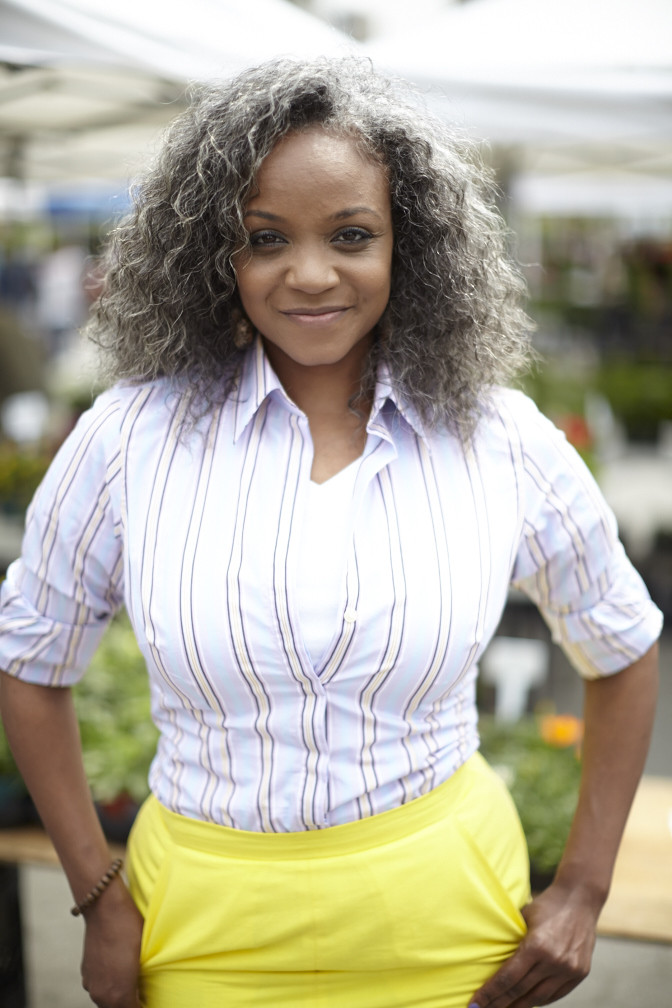 People have been asking, so here it is..

Lets start with the ridiculous name. I have yet to come across anyone who thinks BIPOC stands for Black Indigenous People Of Color, without first being told.

Bi, when search in google:

And when you search POC:

So when you put the 2 together, you get bi person of color..

Why not take a page out the Gay’s hand book of equality, they went from LGBT to LGBTQIA. I won’t pretend to know what any of that means, but it seems like it’s got everyone covered.

Right off the bat, if you’re not up on the latest POC definition, you would feel left out. For example, when BiPOC launched a ‘pay my rent whitey event’…

It’s free for Black and Brown, or as most people see it, Blacks and Latinos. So when an Asian performer wanted to attend for free, he was met with this:

As far as I can tell, this guy just asked a question. Like how is anyone truly supposed to know how these idiots define racial make up.. Here Sinnamon, brush up on Asians and color.

But lets get back to Whitey paying BiPoc, or as BiPoc calles them,  “allies”…

Here’s an excerpt from the BiPOC PR

• An elimination of wage disparity based solely on race.

So BiPOC wants to eliminate racial wage disparity, by charging some people money based SOLELY on their race?   All because they KNOW some people are stupid enough to give it to them.

Sinnamon wants to run BiPOC like she would her “pay Piggies”, the guys who give her money to shit on them. And I mean that in a literal sense. I’ve seen the tweets.

Instead of running it in way that everyone can get behind, they want to take the shortcut, sure that may work short term, but in the long run, they will get exposed.

I can see it now, Sinnamon’s car breaks down on some desolate road, a white guy pulls up and asks if she needs a ride.

She’s like yea, but you need to pay me for helping me. The guys like “why” and she responds with, “your great great great grandpa knew a guy who owned a slave, so you owe me cracker.” The guy, a Biden supporter, apologizes to her, gives her his ATM card and pin, then takes her to the ATM, and drops her at home.

Why cant people just help people for free. People united by the same case, join together, and work towards fixing whatever issue they feel strongly about.

But that can’t happen, not when there’s money to be made.

My question is, where was Sinnamon Love before George Floyds Death? Floyd wasn’t the first guy to resist arrest and get killed in the process.  But Floyd was the catalyst in the sex worker money grab