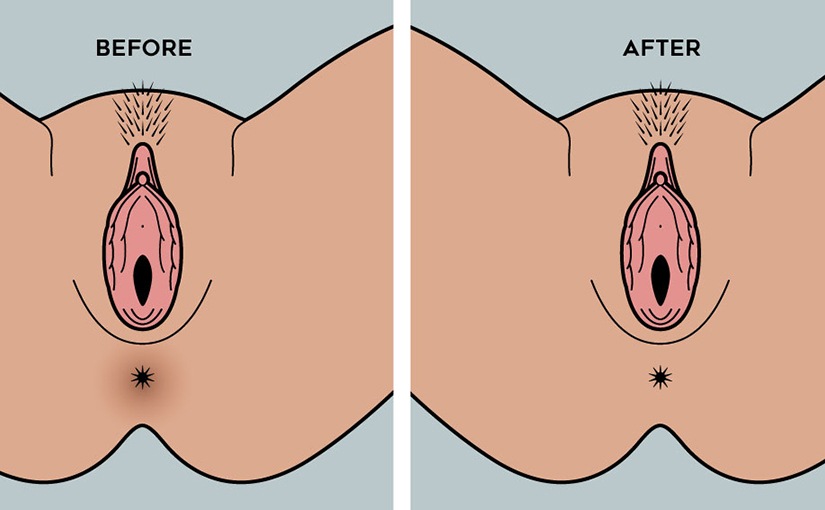 The procedure depends on the skin tone.  Individuals with darker skin tones may be required to reapply for several times. Some spas recommended that they need to apply like twice a week for about eight weeks for the procedure to have the desired impact. What’s more, some of the spas are even offering a package that includes vulva lightening, which is another procedure to bleach the vagina’s opening, but that’s a story for another day.

Laser treatment the most popular 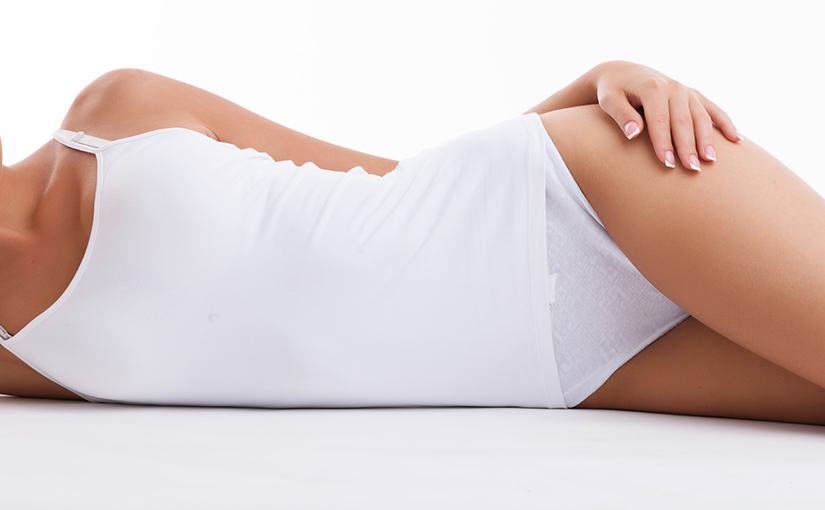 Most of the women are opting for the laser treatment, which is accounting for 95% of the cases. This is seen as the safer option as it is carried out by qualified cosmetic technicians. Make no mistake, while the procedure is undertaken mostly by women, some men are also popping up in spas to bleach their rears as well. The laser procedure requires some numbing cream for about 30-45 minutes from where the actual procedure with a laser will take less than 20 minutes. The whole idea is to damage the darkly pigmented skin so that new skin without pigmentation can grow. It takes three to four sessions to ultimately treat all the skin. 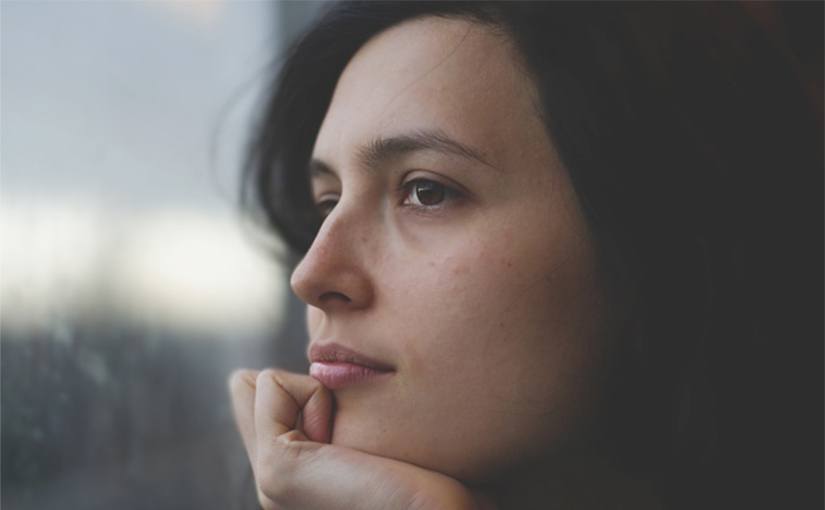 While the procedure is carried out by professionals (most of the time anyway), there is still the risk of burns and scarring, which is equally scary. What’s more, the bleaching may not get the desired result. Some people have darker pigmentation than others and therefore require the procedure to be performed severally which is not only more expensive but adds to the risks involved. There is also a possibility of total depigmentation, where the ass becomes so white that it doesn’t match the rest of the body. If you are planning on getting an anal bleach, make sure you understand the risks involved.

If you look at the bright side, you may actually get bleached successfully without any health problems arising. It all depends on the individual and how their skin reacts to bleach. The safest way may be to keep the bleach out of your ass, but if you feel it’s worth the risk, nobody should tell you what to do. It is your body, remember. Individuals over the age of 18 are allowed to make their own choices anyway.