The High Court of Uttarakhand imposed a banning sweep that will ban people from accessing a whopping 827 websites including theporndude.com. Following the directive from the high court, the Department of Telecommunication (DoT) shared: “… all the internet service licensees are instructed to take immediate necessary action for blocking of 827 websites as per the direction from Meity and for the compliance of the Hon’ble High Court order.”

India has a long history of sexual violence against women and children. The high-profile case of a 23-year-old student who died after being gang-raped in a bus in New Delhi brought the issue to international attention where the four defendants were found guilty of rape and murder and were all handed death sentences. Many other such incidences have occurred, some leading to thousands-strong protests decrying sexual attacks and the government’s seemingly non-committal attitude towards such crimes. 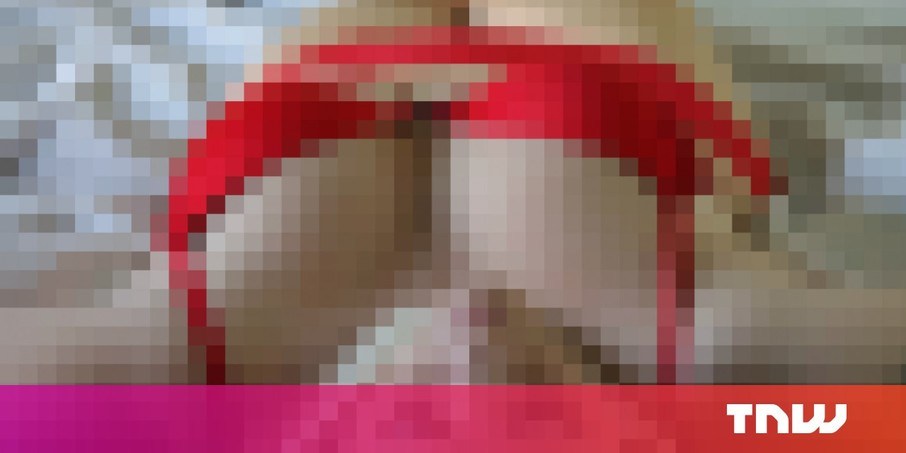 “There is no law in the country which makes watching pornography an offense,” said

“As a matter of fact, a blanket ban is not a very effective mechanism. It is self-defeating and tends to generate more traffic to the blocked websites who many-a-times come up with new URLs and change their servers,” he said. 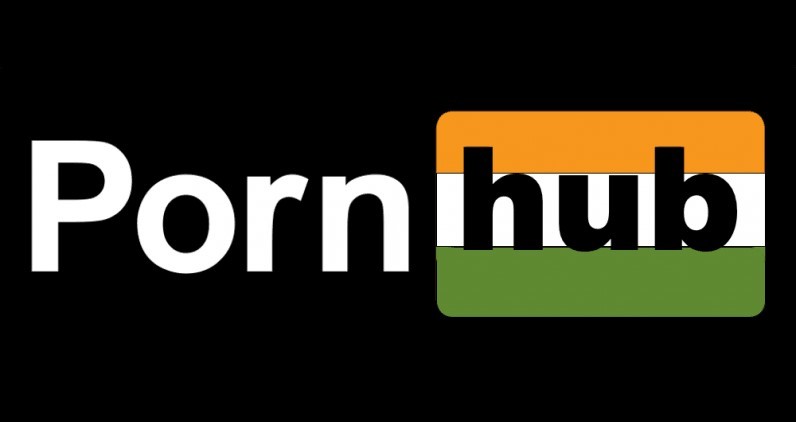 Apparently, the site was not prepared to lose such a huge source of traffic. According to PornHub’s 2017 annual review, India is the third largest country to create traffic on the website.