Apparently, it is not. Except for the username and password which were probably picked from a huge data breach about a decade ago, the scammers may actually have nothing on you. The best thing to do is change your password if you haven’t already. You may also run an antivirus scan to be sure although the supposed infection of your machine is highly unlikely. Also, do not pay the ransom. They then go ahead to inform the victim that they have control of their display screen and webcam and that they have recorded the victim doing the alleged activities. They also claim that they have all the contacts on the victim’s Messenger, Facebook and email accounts and threaten to send them the ‘footage’ if the victim doesn’t pay a certain amount. They then give a deadline and details on how to buy Bitcoins and how to transfer the money to a secret account.

Victims are also warned not to contact the authorities:  “It is a non-negotiable offer, therefore do not waste my time and yours by responding to this message.”

This scam has hit thousands. According to Action Fraud, the UK’s national crime reporting center, some of the victims have confirmed that the passwords are not only real but also recent.

“It is understandable that some people will be concerned about receiving this type of email, but paying only highlights that you are vulnerable and can be targeted again,” said Detective Constable Mark Agnew of Kent Police’s cybercrime unit. The unit has received hundreds of calls from affected victims.  “The internet is an incredible resource but comes with its own set of unique dangers that we all need to be aware of,” he continued. “By following just a few simple measures we can protect ourselves from those who misuse technology in order to benefit from the misery of others.” 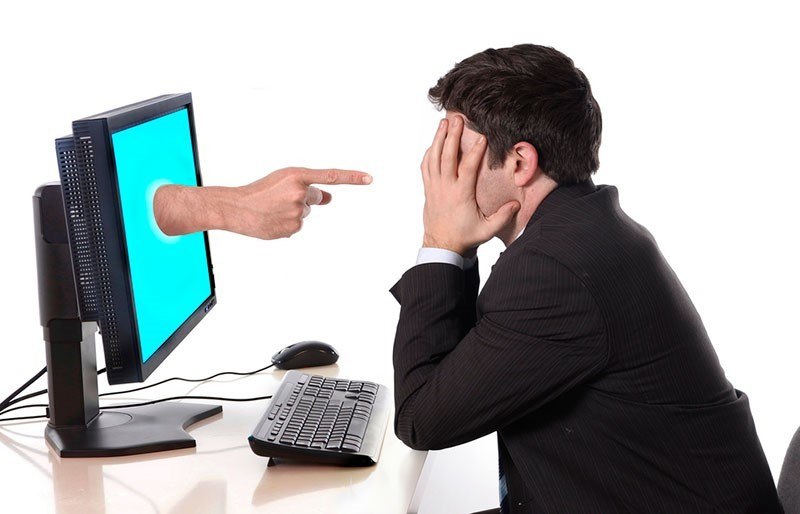 Here is why there is nothing in the threat; while the username and password might grab anyone’s attention, data breaches are common, and thousands of passwords make their way into criminal hands.  In fact, major companies such Adobe, eBay, LinkedIn and Yahoo (twice) have fallen victim to database intrusions, security breaches that allowed billions of emails and passwords to fall into criminal corners of the internet. Finding such emails and passwords is not that difficult, but the probability is you have since changed that combination and if you haven’t done so already.

In the rare chance that the email and password sent is the one you are using, STOP using the email and change it right away to avoid unpredictable circumstances. Use services like Have I Been Pwned to see if your email has been affected.

Don’t respond to the email

The thing is, scammers, send these kinds of emails to millions of people and rely on the probability that a few will be dumb enough to respond. Don’t fall into that bracket. The perpetrators know the majority of people will not open the email, leave alone read it. If you open it, a conversation has already been initiated, and there is the likelihood that the scammers will move into a more advanced level of blackmail. It’s better if you don’t open such an email, to begin with. Like earlier mentioned, there is every reason why you should not pay the ransom. For one, you will be losing your hard earned money. Besides, you will be encouraging the scammers to continue phishing other people. Paying up also sets you up for further blackmail since the perpetrators will know you are vulnerable.

To protect yourself, enable the two-factor authentication whenever you have the option for all your online accounts. Also, put a cover on your computer’s camera unless you are using it. You only need a strip of electric tape for that.