NL- It’s so Freakin’ HOT outside, I spent the weekend in the house, with the a/c full blast. I did some late spring cleaning (anyone want a HD DVD player?) and watched a bunch of rented movies. What did you do? Did you lose power? Stay cool? Stay inside? Venture out to cook an egg on the sidewalk? (I have always wanted to do that, trying to convince Director Joshua to try it for me and take pictures since he lives in boiling hot Vegas) How is your record breaking weekend going? If you have seen some really good or really bad mainstream movies please let me know. Here’s my take on a few I have watched recently…

SPOILER ALERT!!! If I talk about it , I’m not gonna spare the spoilers… So if you want to see it, and be surprised, don’t read it. 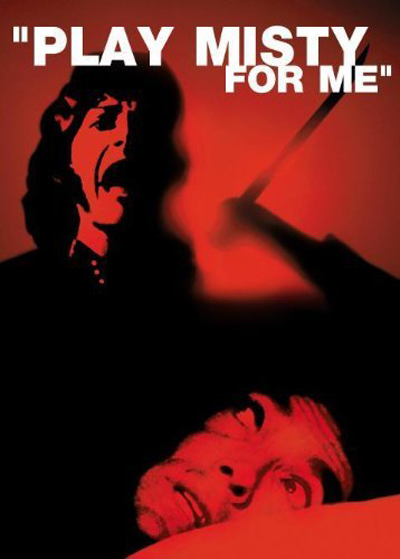 First the VERY GOOD! “Play Misty For Me” (1971)  I didn’t know that “Fatal Attraction” &  “Basic Instinct” had their roots in an old Clint Eastwood movie called “Play Misty For Me.” If they say it isn’t  so, they are liars. This is Clint’s first directing job and he did well. I had heard OF this movie title, but never saw the actual movie until tonight. A radio DJ, Dave Garver, (Clint) has a call in chick that always requests him to “Play Misty for Me”. When he meets up with a hot girl in a bar and takes her home, he finds out too late that this hottie is his caller/fan, Evelyn, ( Jessica Walter) who immediately turns into a stalker. There’s a little problem tho, Clint has a girlfriend ( played by Donna Mills) who likes to see Dave whenever she is in town. That makes a mess of Evelyn’s attempts to get Dave all to herself. So Evelyn decides she loves Dave, and he must love her too. And if she can’t have him……She will scream and scream again! That’s the annoying part of this movie,stop freakin screaming!

I liked this movie a lot. I will watch it again. Considering it is 40 years old and has no special effects etc.. it is a movie that pulls off it’s plot with only acting and dialog. Well done. Worth watching for sure 8.5 out of 10 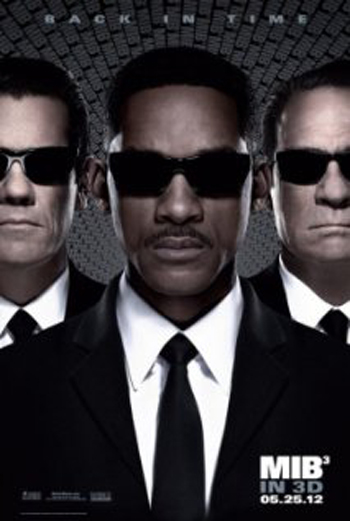 Now the GOOD! Men In Black 3– I liked the first two in the series, didn’t you? It’s hard to pull off a number 3 in a series, keeping the quaility, the storyline and the top stars. Usually by number three we have moved on to a new lead actor ( see spiderman)  with a smaller budget and a lesser plot. Not so with this one. I was skeptical that a big movie with star value could continue the interest. I was expecting great special effects, new aliens and a shitty plot. I got great special effects, new cool aliens and a really good story line. Matter of fact, the revelation in the story line almost made me cry. So worth seeing. your kids will love it and you will too!  8 out of 10. 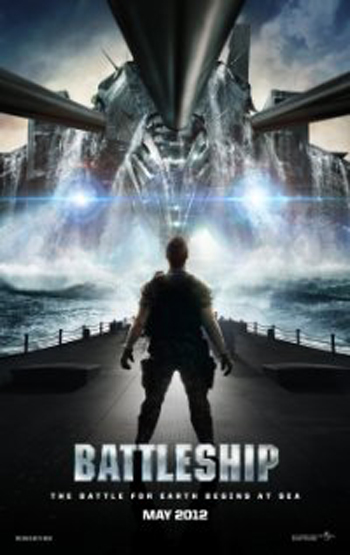 Battleship
Now the Not Bad The perfect summer movie for the whole family. Well done movie with the best effects. A good wholesome story line, aliens, love interests, family sticks together, vets win the day, just a real feel good movie for anyone over 10 years old.  Even the swear words are kept to a minimum. And there are some laughs. Some hot guys are a bonus. Kids in my family are 12 and 16 and they would love this movie. I liked the fact that the good guy wins. That is what is supposed to happen. So worth watching. 7 out of 10 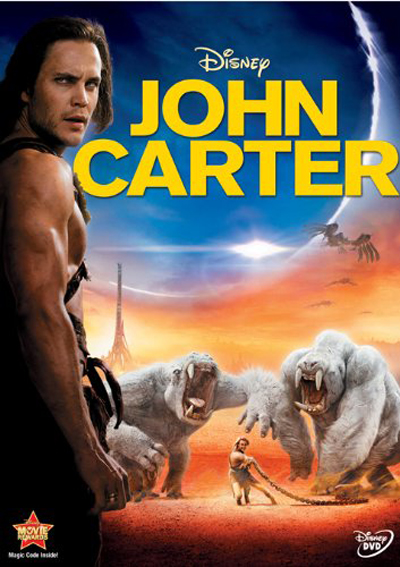 This one would be THE BAD

I’m, guessing that the person who named this movie has been fired. First of all cuz it sounds like no one in the world wants to see a movie with such a boring non-descript name, “John Carter”. Second cuz it tells me nothing about the movie, nor interests me in wanting to see it. AND after seeing it, there is no reason to remember his name anyway…

This would be the awful… 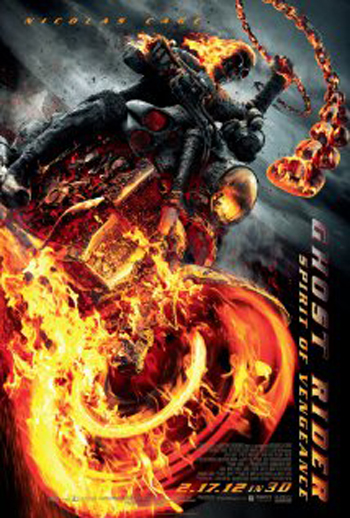 GhostRider
He signed a deal with the devil  Dumb, boring, but very cool special effects. Why did I rent this movie? Didn’t I learn my lesson when I watched the awful first one? One thing that this movie has that I want is the most amazing wine cellar.

We know when they turn into demons because they have eyeliner on. So many cliches, monks, the undead. The kid that everyone wants to protect because he is a savior. a bunch of black cloaked monks/evil doers. God I hate Nicholas Cage and his I can’t act, but i have an uncle who is a famous director in the business which gets me great roles shit. Don’t bother with this. You can have a campfire in your backyard and it will be so much more fun…

In the end the good boy/badboy wins. Whatever….