Since the release of this sex tape, which is actually the number one watched movie of all time, Kim and her whole family have risen up to levels of fame that are mysterious to all, even though she lives her life completely in the limelight. People wonder if it is all a show or if this is really all there is to Mrs. Kardashian West – who is now married to one of the most popular rappers of our day, Kanye West. Her whole family has benefitted from her sex tape exposure, because they’ve all been in featured in more than one popular reality TV show about their family lives. Right now, Kim’s net worth is at something like $51 million bucks! Ray J has also fared pretty well. 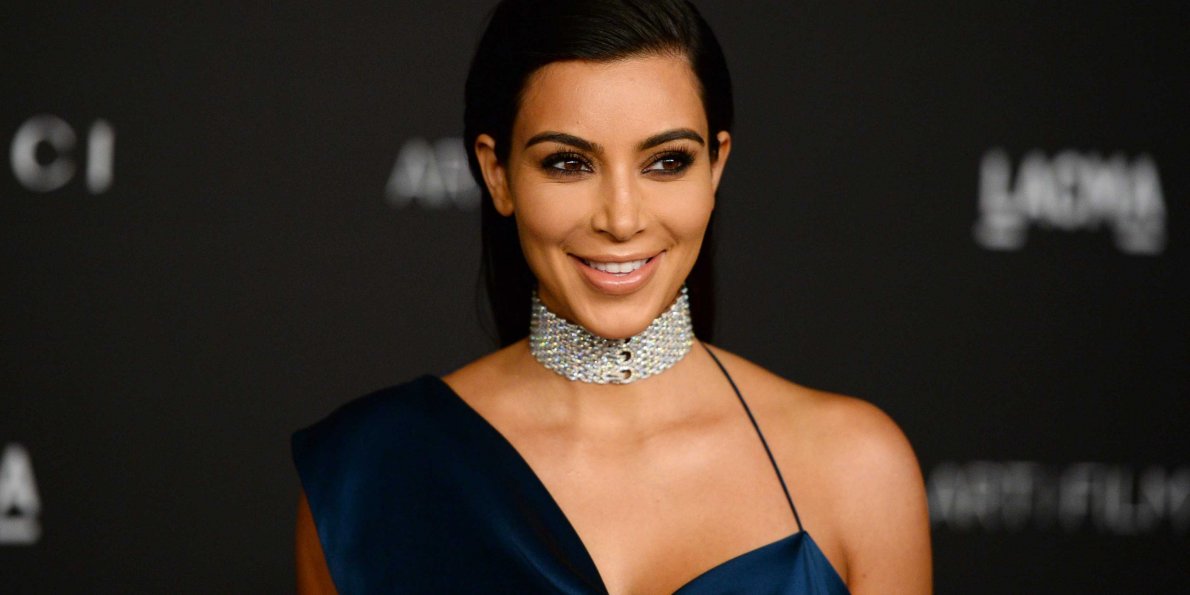 After the tape was allegedly illegally sold to a porn company, someone in the biz helped Kim get back the rights to her tape so she could at the very least profit from the movie being out there, and have some more control about what happened to it. Now, Ray J receives about $90k in royalties from the movies every few months, so he is doing alright with that! The movie was made when the then couple went to Cabo to celebrate Kim’s 23rd birthday. What couple doesn’t like to get a little bit kinky and film their sexual exploits when they are having a good time? However, when you are a sexy burgeoning reality star, you never know who you can trust with those types of movies. It’s strange because the movie was filmed in 2003, but it wasn’t leaked until 2007, which means someone could have had a vendetta against the curvaceous beauty.

So, happy anniversary to Kim Kardashian and to all of the other sex tape divas out there!