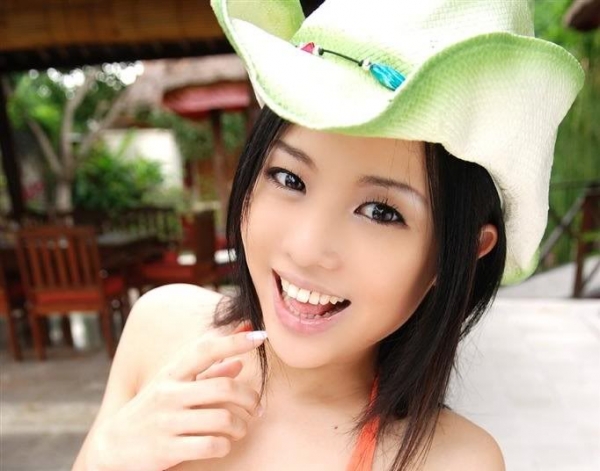 In the beginning of World War 2, before the United States joined, Japan had invaded China in an attempt to spread their vast militaristic empire. For a full six weeks, hundreds of thousands of innocent Chinese were brutally slaughtered. (“Nanking Massacre” for those of you with OCD-related wiki urges.) Suffice it to say, Sino-Japanese relations have been strained ever since.

There’s a beautiful patch of uninhabited exotic islands in the East China Sea that have been stuck in an epic tug of war between China and Japan, both parties even referring to the islands by their own names; Diaoyu Islands for the Chinese, and Senkaku Islands for the Japanese. International relations have broken down. Angry protestors are demonstrating right now in front of Japan’s embassy in Beijing. Anti-Japanese sentiment is at an all-time high. It’s the 75 years of pressurized rage and repressed trauma finally boiling over the proverbial pot. Shit is getting real.

Sola Aoi recently took to Weibo, China’s social media version of Twitter and pleaded for “Japanese-Chinese Friendship” to her millions of followers.

“I hope there are good relations between we common people…I am here in the same world as you. Hurt…”

What? Let’s fighting love? Her call for peace was immediately met by an angry backlash of Chinese netizens, some calling her a “Japanese dog” and one troll even criticizing Sola’s wording for writing “Japanese-Chinese friendship” instead of “Chinese-Japanese friendship.”

I applaud this woman with the beautiful big titties. She’s done more for diplomacy than China’s own government. Yes, granted, China is still miffed about past crimes and painful memories but just how long exactly can you blame Japan for the sins of the father?

That’s all she’s trying to do. Make love, and not war.

It’s painful we know but you need to let it go. Besides, nobody is fucking alive from that era anyway. You can’t read the next chapter of your life if you’re always re-reading the last one. Also, China, you have to admit your hatred burns so white-hot that it’s getting irrational. Remember that earthquake back in 2008? Remember how you shockingly refused supplies and aid from Japanese rescue planes?