Jealousy is not a good thing, whether in a relationship or real life. A 24-year-old guy burned his ex-girlfriend’s favorite sex toys- two vibrators to be precise- because he was jealous she was on a girl’s night out when he came back from a day at the races. Luke Hicks, an insurance salesman, had one too many- or 15 pints of lager, vodka, and champagne to be precise- during the day before letting himself inside his ex’s flat where he burned the two sex toys which he found in a drawer. They were worth £50 and £16.

The girlfriend, a certain Danielle Gillies, was in Cardiff for a night out when she came back to find that her boyfriend had created a bonfire using her favorite sex toys and her furniture. She ended the relationship and dumped the poor fellow on the same day. The poor guy was left begging for Ms. Gillies to reconsider her decision in a flurry of text days after the incident.  Haverford west magistrates’ court heard the case. He was subsequently charged with harassing. He was warned of any further contact with her, but he continued to text Ms. Gillies anyway. He admitted to criminal damage and harassment.

Hicks claimed to have been too drunk to have any recollection of the incident which occurred on April 2.  He had spent the day out at Ffos Las racecourse and in Saundersfoot. 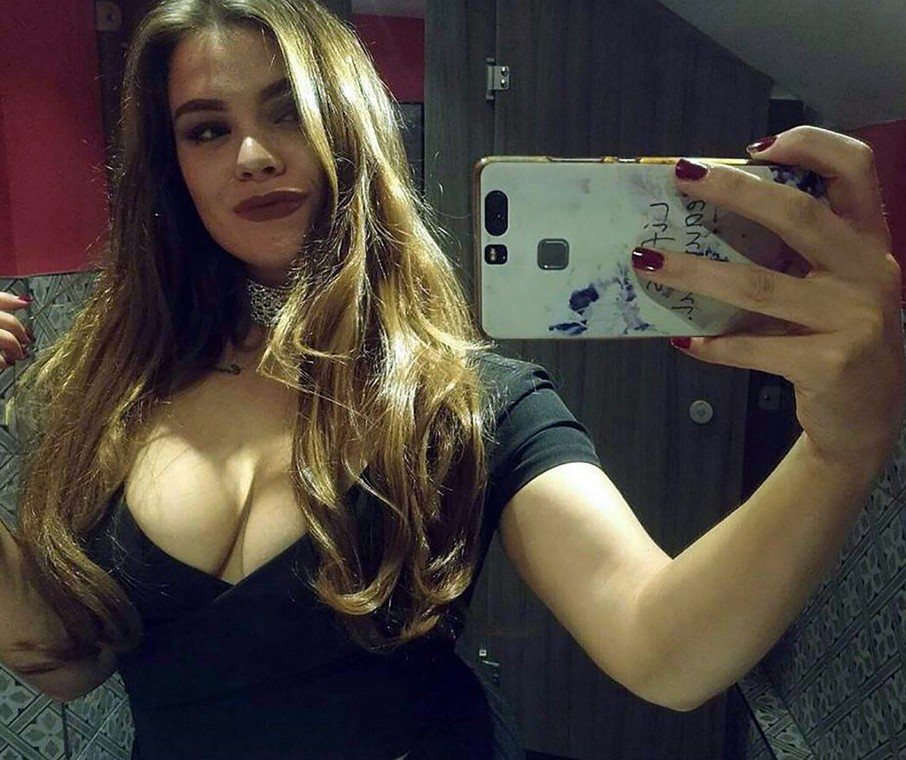 According to Prosecutor Vaughan Pritchard-Jones, some of the texts Hicks sent to his ex-were downright abusive, while in others he was ‘trying to persuade her to get back with him.’ At some point, the jealous fellow followed her car for a couple of miles after she had left a supermarket.

In his defense, Hicks claimed that the texts were ‘a misguided attempt’ to get the girl to speak to him. Defending lawyer, Mike Kelleher, said that Hicks ‘had not expected his girlfriend to go out as well.

‘He let himself into her property and found that she was not there.

‘He had drunk far too much that was good for him.’ The hell he had. Mr. Kelleher also added that Hicks had continued texting his ex because he hadn’t been blocked and therefore retained a glimmer of hope that the two would solve their differences.

“In his eyes, because he had not been blocked, he saw a glimmer of hope,” he said.

“He accepts that the relationship is over. The texts were born out of a sense of frustration, which grew and grew.” While some of the texts were a bit rude, most were asking her to contact him.

For his troubles, he was ordered to pay a £16 compensation for one vibrator and £50 for the other, plus £120 for the drawer, and fined him £220 for the damage. The harassment charge set him back some £330, while he was also ordered to £140 in costs and a surcharge. Also, he was, handed a two-year restraining order banning him from any contact with her. That will be enough time for him to reflect on why he would have been better off leaving the damn sex toys alone. This is not the first time the two had had issues either, and according to Mr. Kelleher, Ms. Gillies had blocked him on the previous occasion.

I bet she’s so happy now that her name has been splashed all over the Internet telling everyone she has a collection of sex toys. I think her mum can’t wait to talk to her about it.

What He Should Have Done Breakups are a pain in the ass, but there are several ways Mr. Hicks could have handled the pressure more appropriately. Maybe it would have saved him from all the money he lost plus the restraining order.

Cry in the shower: this is probably not the most dignified way to do it, but breaking up with the person you had hopes of spending the rest of your life with can be so heartbreaking. Instead of burning her sex toys, why not go to the shower and cry your ass silly? Remember, DO NOT cry in a place where people will see you.

Reconnect with lost bros: easier said than done, but its good to look on the bright side and take advantage of the free time. He could have used it to try hanging out with the people his ex-didn’t approve of.  Burning her sex toys? Come on man!

Look for shit to punch: punch the goddamn wall, the pillow, a punching bag. Just anything to get the aggression out. Also, do you know which kind of people grunts in the gym and drops things a little too hard in the gym? People who’ve been through a breakup.

Take ThePornDude’s advice at your own risk.

Check this out; a break up can fuck up a guy so hard that he can do very crazy stuff, but breaking into her house and burning her sex toys and her furniture? That should be the last thing you do. Unless of course, you are ready to face a restraining order and part with your hard-earned cash.