“Well to be honest I’m surprised Playboy is even allowed at the White House…” Jenna started to explain. “Since they thought it was a good idea to remove the nudity from their failing publication, I have to say they lost their credibility. The fact that they think people actually DO read Playboy for the articles shows they took their finger off the pulse of what people will spend their hard earned money on, a long time ago. Once again, this is a failed attempt by the liberals behind the bunny to drum up a bit of publicity in hops to make us all care again. Have a seat Playboy.” She said, politicizing her statement and letting everyone know where she stands. 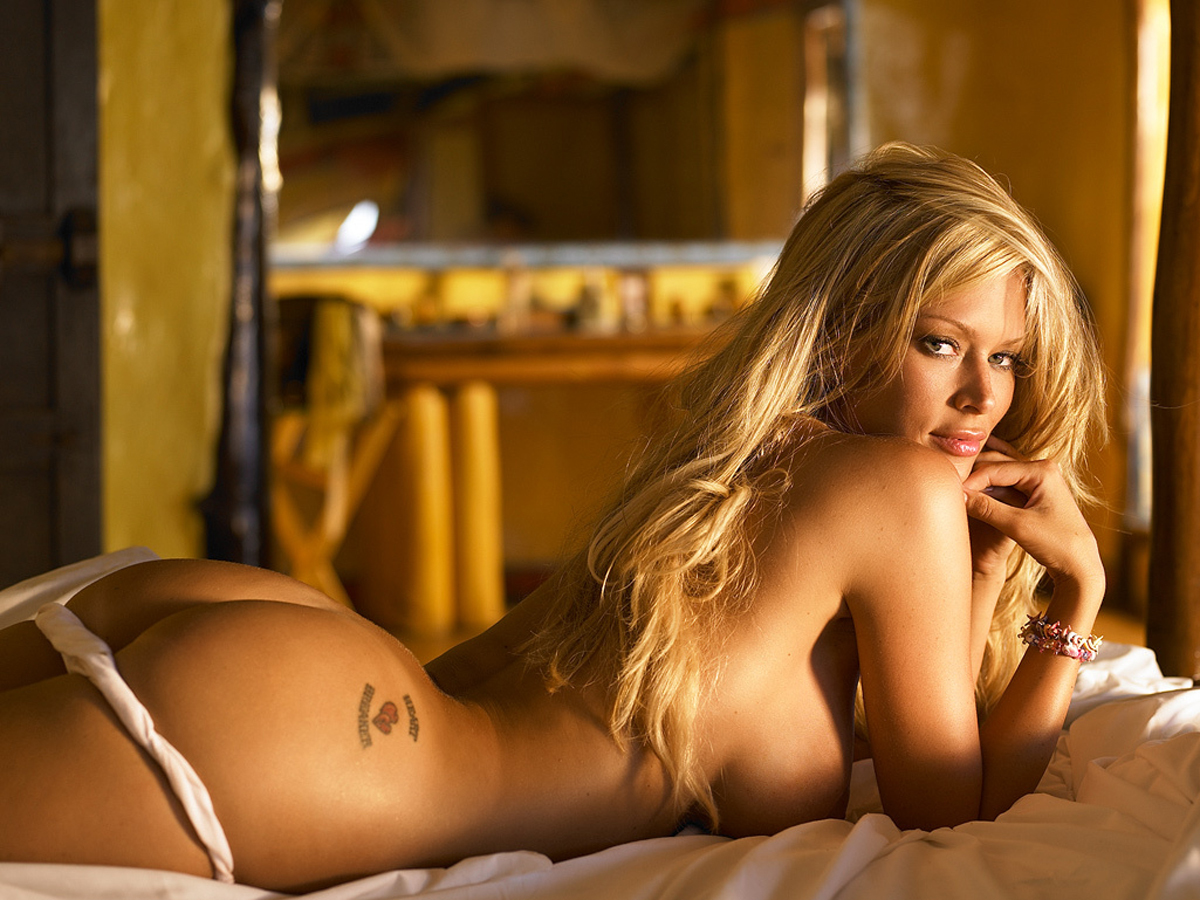 Whatever side you are on, you have to agree that some people do read Playboy for the articles and whether or not the magazine shows full tits and pussy doesn’t really have much of a bearing on whether people do or do not read the articles. A girl in a bikini or sexy lingerie can be just as alluring as someone who is fully nude for sure! In addition, Jenna must not be up on her Playboy news because it was recently announced that they will be switching back to full nudity this year, and have already had a few issues out with it.