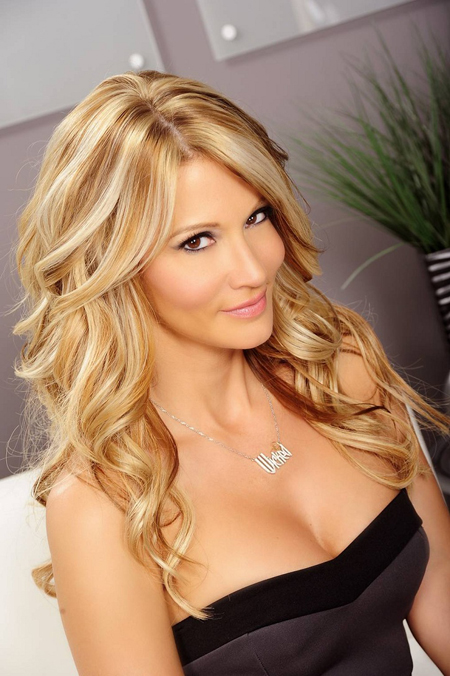 The complete interview is on the CNN website here: http://www.cnn.com/video/#/video/bestoftv/2012/11/10/exp-measure-b.cnn  ”

From the performer’s standpoint, and the standpoint of a woman, I don’t like the idea of being told what I have to do with my body,” drake said on CNN. “We are tested every 14 to 28 days as performers. We are tested for HIV, Chlamydia, gonorrhea, syphilis, and I have been very comfortable with the testing protocols that we have had in effect.”   drake and Deen also described the misleading nature of Measure B. “On the ballot, it said ‘condom use,’ but then, later on, it says they can enforce the blood-borne pathogens law,” drake explained in the interview.  ”It was a pleasure to represent our industry and Wicked Pictures to millions of CNN viewers who only see us performing, or don’t know us at all,” drake said. “We spent more than a decade developing a testing system to help keep our industry safe, and Measure B is a threat to our livelihood.

“  Before the election, Deen and drake appeared in a No-on-B ad, which is available on the news-and-information website The Huffington Post:  http://www.huffingtonpost.com/2012/10/19/porn-stars-jessica-drake-_n_1980663.htm l  Since 2004, drake has been a contract performer for Wicked Pictures, an adult-video company requiring condoms in intercourse scenes for more than 14 years. Although Wicked Pictures’ in-house policy requires condom use, the company joined most of the adult industry in opposing Measure B, which mandates emergency-room medical protocols for all sex scenes shot in Los Angeles County.

As an advocate for safe sex practices and education, drake spearheads Wicked Pictures’ involvement in Adult Production Health & Safety Services, a program designed by the Free Speech Coalition to provide producers and performers with a reliable protocol and database for STI testing.  Continuing her commitment to sexuality education, drake writes a column for AdultDVDEmpire.com titled “Ask jessica drake Anything,” where she answers questions on love, sex, and romance each month.   ”We lost the first battle on Measure B, but the discussion goes on,” drake said. “We are opposed to shooting scenes in protective gear, and we will continue the fight.”