NL- To all PR companies, This is how you get me to put up a press release- Load it with pictures of a hot chick. In this case, a chick that looks like she would kick my ass if I didn’t put up her press release, lol 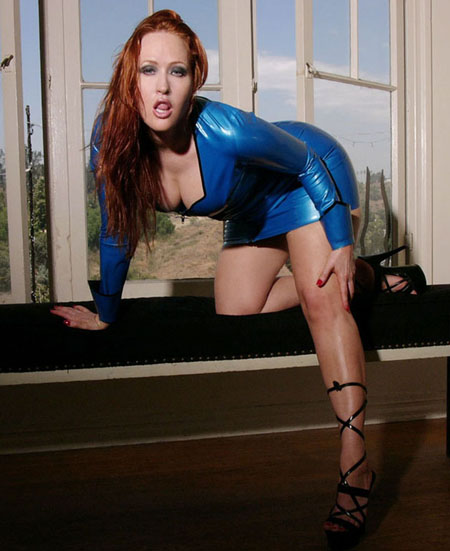 (New York, NY) Julie Simone has inked a new distribution deal with Pure Play Media. The deal will feature Pure Play releasing two of her titles per month. The first title will be “Bound Rubber Dolls” and is set for a release date of late April or early May. 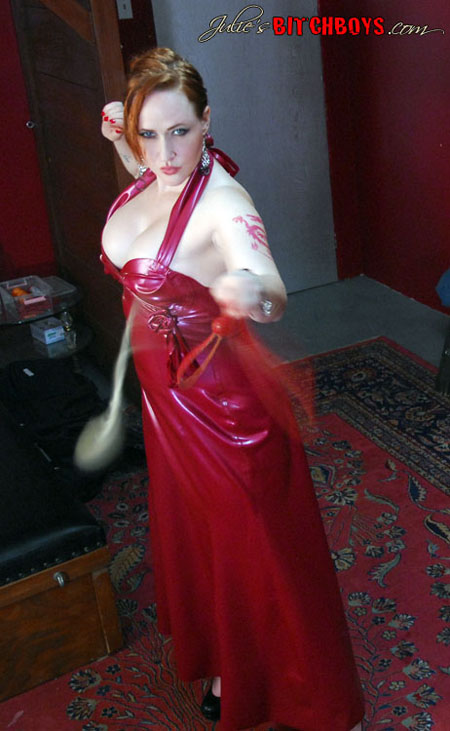 “Signing a deal with Pure Play was the right thing to do and definitely will take my production company to the next level,” says Julie Simone. “I’m excited about my new prospects and reaching an even larger audience.” 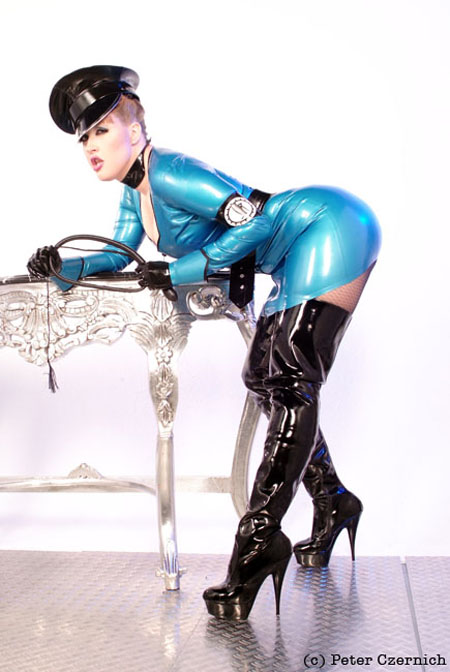 “Julie Simone’s productions are trend-setting in the fetish market,” says Pure Play Media’s National Sales Manager, Mr. Ritch. “Her titles are the perfect addition to our catalog, and I’m excited to welcome her to the Pure Play family.” 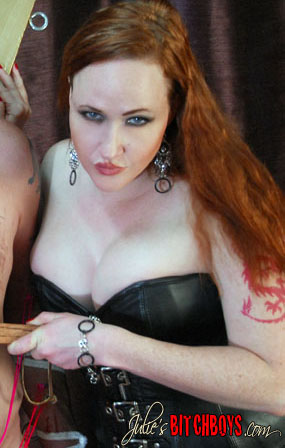 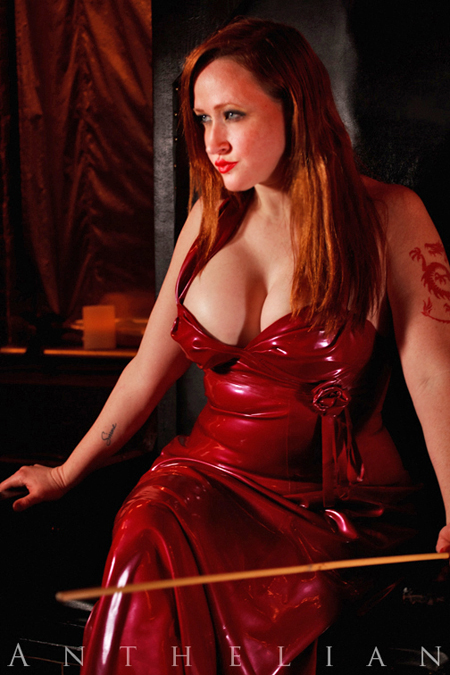 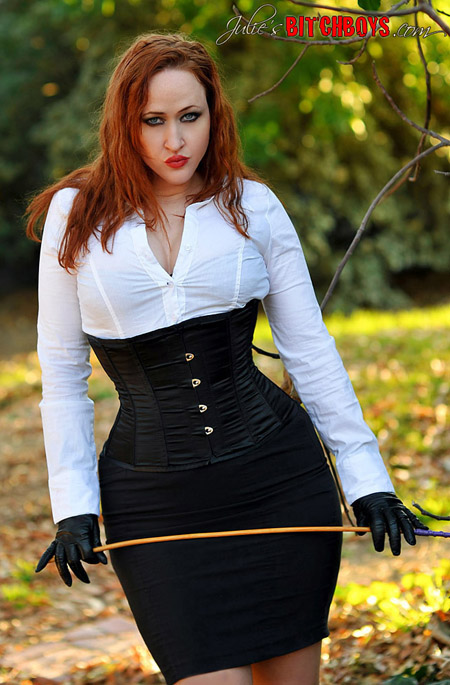 All requests for interviews, appearances, magazine placement and general media inquiries about Julie Simone should be directed to Erika Icon of The Rub PR at [email protected] 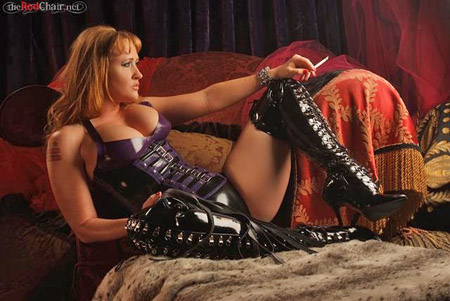