Whether people believe it or not, we here at Porn.com are a reliable source of news. We have an extensive research team spanning from L.A to Jersey, we have broken some of the biggest news stories out there, and we are about to do it again, today.

There are a few questions I must ask in regards to this story though. While the evidence is overwhelming, there seems to be a few mixed up facts, or at the very least, some trigger happy news sources willing to throw it all out there before properly sifting through the truth. Shame on them. Leave it to Porn.com to uncover this Unsolved Mystery.

The overwhelming “Elephant in the Room” is of course the video evidence…. hmmm… Let’s take a look shall we?

After the world viewed this video, the big question was, who in the fuck is this chick? Then this came out: 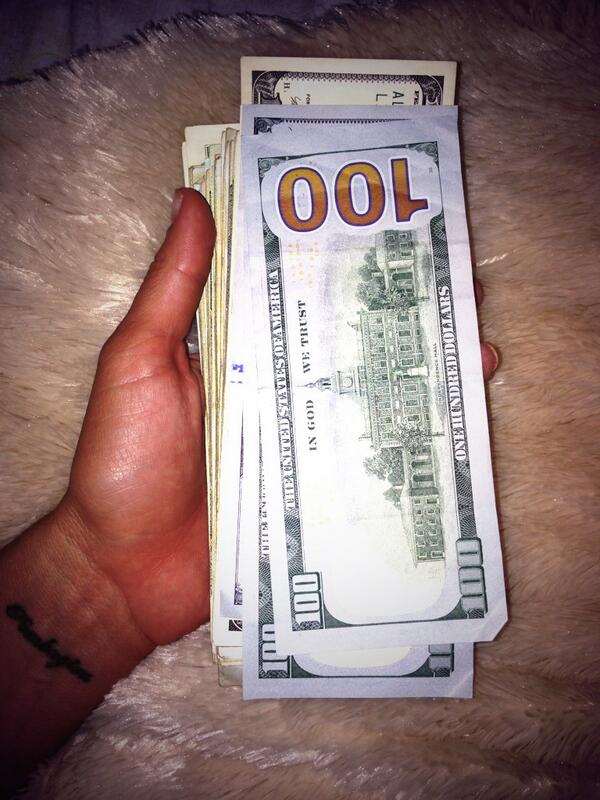 Now if you’ll notice, the name on this tweet is Gaby Del Campo. If you google Gaby, the first articles that pop up will be the infamous video of The Bieb’s sleeping next to his stupid fucking baseball cap like a total fuck twat.

This would be all fine and dandy, if only Gaby was the girl in the video. But, alas it is not. Since the twitter post was made, Gaby Del Campo’s account has been suspended. So, who is this bombshell, they call Gaby Del Campo?

So Gaby Del Campo is the woman who last week allegedly slept with The Bieb’s, while we here at Porn.com do not dispute this, we are saying that Gaby is NOT the girl in the infamous video. Yet her tweet and reputable news sources claim her to be the one in said video. Let’s examine this further. Shall we?

Here at Porn.com, our slogan is, “you’ll be glad you came” and in this case, we are correct. You will be. Because everywhere else you go, you will be fed the same old bullshit. But not here. No, you will be given the truth, the whole truth and nothing but the truth.

Here we go. The girl in the video is, Tati Neves. She is a hooker. (Just like Gaby Del Campo). The world is upside down and shaken inside out, over this. Millions of fans are wondering why does The Bieb’s need hookers, when he can get any fan to sleep with him? Well I might be inclined to answer this simply… Hooker’s can fuck. They are good at it, and know what’s up. They get paid to do the nasty, and there is an allure and attraction to this, especially from guys who could possibly get any girl they wanted. Ask Charlie Sheen.

While The Bieb’s thinks he may be all grown up, (clearly obvious from the baseball hat in the video acting as if it’s his fucking teddy bear) he missed the one major rule. And that is, to kick the hooker out of the room after the sex, and try not to fall asleep while she’s still there. Jesus Christ man, The Beieb’s deserves to be filmed, and shit, probably deserved to have his wallet jacked too, the dumb fuck.

And just for fun, let’s sit back and enjoy some of these memes: